By GirlinSpecs (self media writer) | 5 months ago

Sipangwingwi hit-maker popularly known as Exray met Deputy President William Ruto at his home in Karen on Monday 13th of November. Exray posted a photo of him with the DP on Instagram with a caption saying that he was grateful to God but did not reveal how they met and what they talked about. 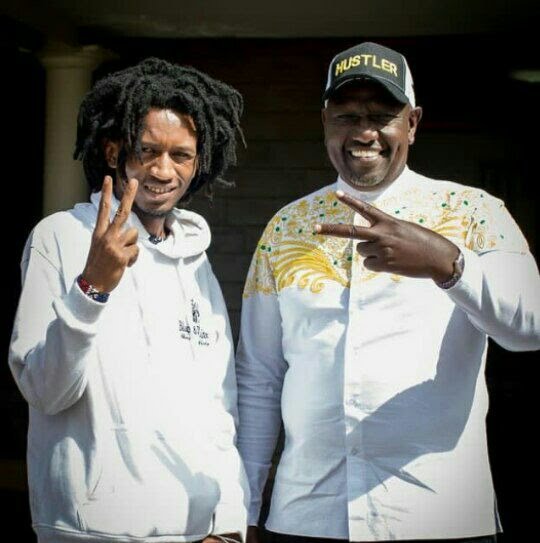 Netizens were left to make speculations most of them claiming that Exray came up with that song to help Ruto with campaigning because he has used the term 'sipangwingwi' severally in his speeches.

However, Exray opened up in an interview with Eve that he started thinking about meeting the deputy president after he heard his song being played in the background of one of DP's meetings. He knew that Ruto loved his music and he had to try his best and meet him. 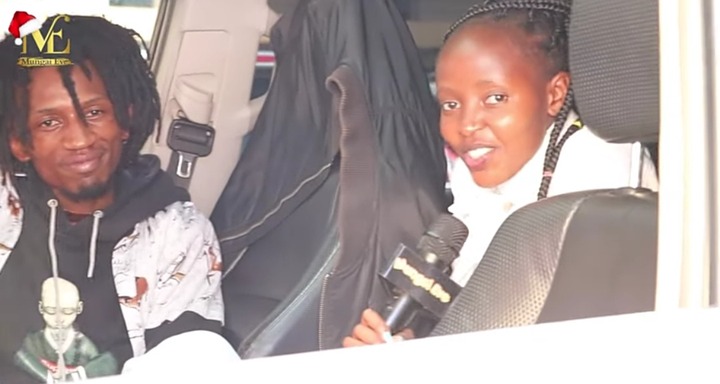 Since there was no way he could communicate with the DP directly, Exray asked for MP Jaguar's help because he was the only politician he had connections with through the music industry.

Jaguar accepted to help him and luckily got a positive feedback from DP that they could meet on Monday at 8am.

Exray was so excited that on that day he woke up at 3am to prepare and imagine what he would say once he is at Ruto's place. 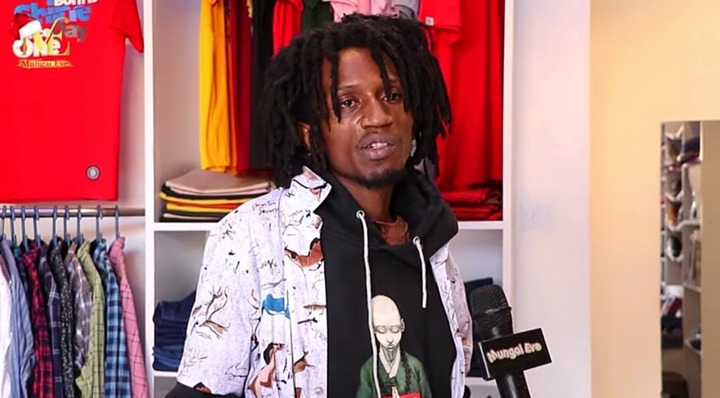 To his surprise, when he arrived Ruto addressed him with his stage name showing that he was familiar with him. Exray said that he was amazed by how Ruto was friendly and never acted bossy.

That they only talked about music and exray performed some of his music which Ruto loved so much. Many people thought that Ruto may have asked exray to campaign for him or sing more songs to help drum up support for his party but that was not the case.

Exray revealed that Ruto never mentioned campaign or politics in their conversation. He only congratulated him for doing good music and encouraged him to work harder for great hits in future.

Watch the interview on the video of the link below. 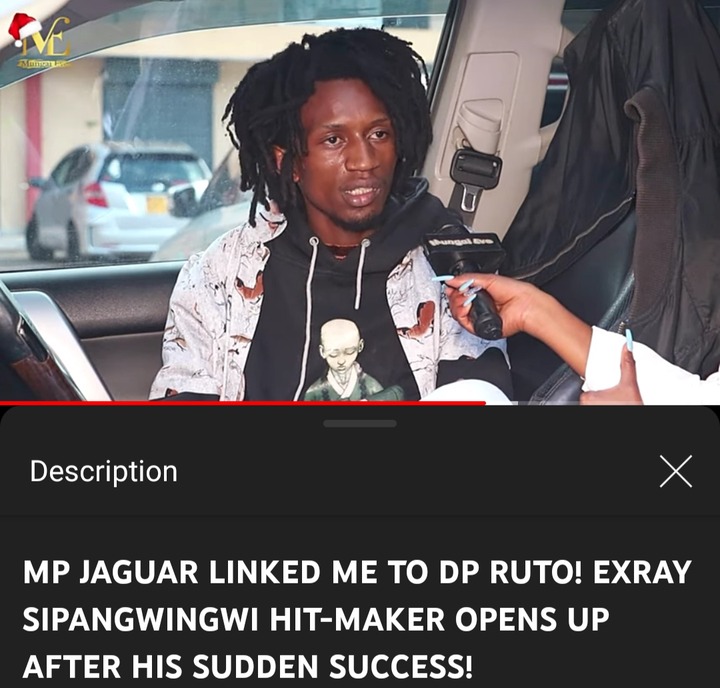 Here are 5 ways to make a girl want you back.

My Husband Eloped With Another Woman And Left me With 3 children. Our Lives Hav Been Miserable;Jane.