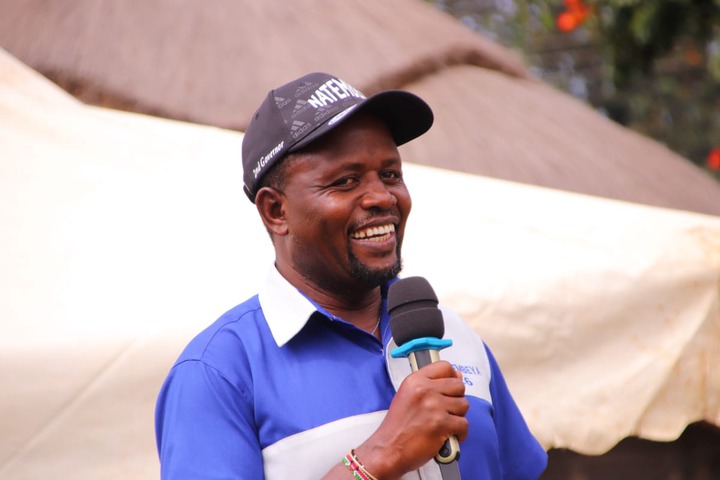 Kenyans are now getting a legitimate stream of credible results from all over the country. This is in contrast to the situation on Tuesday night when some people on twitter were giving biased information that some candidates had lost only for the claims to be proven false later.

Fortunately, the major media houses have waited for the final results and Kenyans can now sit comfortably as they await the outcomes from the Independent Electoral and Boundaries Commission's officials. On his twitter page, Wamalwa wrote, "The elections are now over and the results are out. I have not been successful in my quest to be the second Governor of our great County. I thank the almighty God, all my supporters, from both far and near, for their unyielding support. Receive my eternal gratitude." 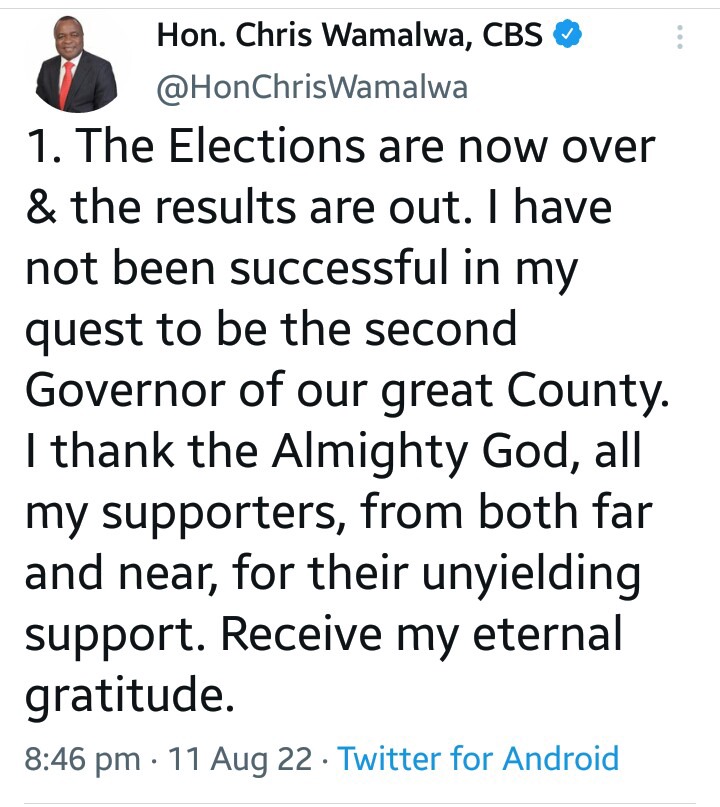 Wamalwa also thanked the people of Kiminini for electing him as their MP for two terms and his campaign team who have vigorously campaigned for him. Lastly he congratulated Natembeya on his victory and wished him well.

Natembeya was very hands on during his time as the Rift Valley county commissioner especially during incidences of insecurity where he was on the ground visiting the affected areas. It seems the publicity he received at that time and his track record were enough to earn him the seat.

Trans-Nzoia being one of the main food baskets in the country requires a leader who will be in touch with the people.

Rotimi: I Settled With Vanessa Mdee Because African Women Are Submissive