Opinion: Reasons Why Raila Odinga Will Not Win in 2022

By TheRealLionKing (self meida writer) | 5 days

Is This His Last Bullet? Obstacles That Lay In Raila Odinga has vied for presidency four times and lost in all four. His first stab at the top seat was in 1997 against former presidents Late Daniel Toroitich Arap Moi and Mwai Kibaki. He came a distant third after Moi and Kibaki. He joined forces with Nyayo hoping that he will be endorsed in 2002 which didn't happen. Angry Tinga stormed out of KANU and supported Mwai Kibaki who won. They signed a memorandum which would compel Baba Jimmy to appoint him as prime minister in 2003 and eventually back him in 2007. We all know what happened. 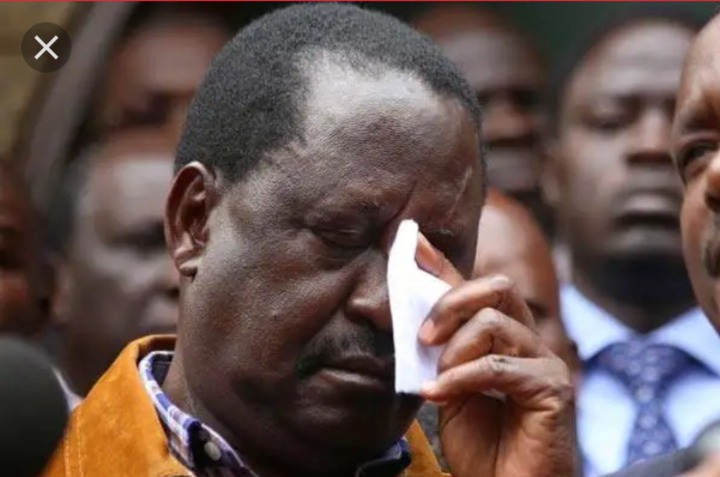 He later formed a formidable alliance ahead 2007 general election which he lost to Emilio in a disputed election which led to the formation of the Grand Coalition Government with Baba as the Prime minister.

In 2013 and 2017 he lost to the young Dynamic Duo of Uhuru Kenyatta and William Ruto. The last defeat begged the question, will he ever be the president? In 2018 the veteran politician closed ranks with the son of Jomo in hopes that he will be endorsed in 2022. The engineer never learns. He has been betrayed by the last two regimes but still has stuck with his old skills. The 2022 general election will be the toughest for the senior statesman. 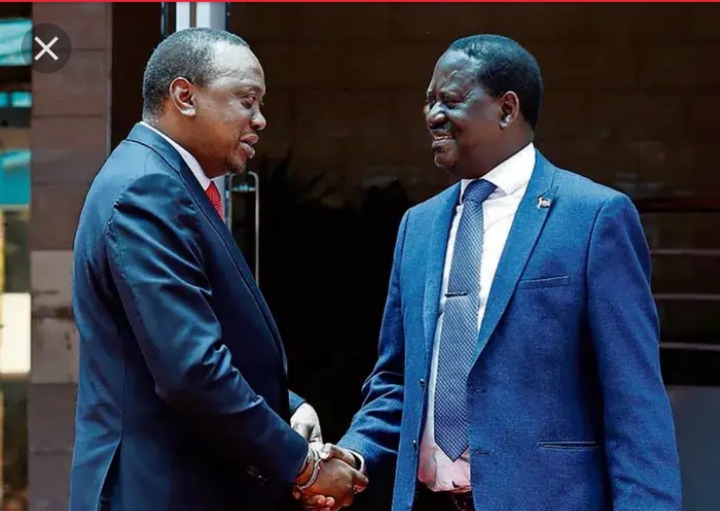 His party chairman John Mbadi declared that Raila will vie for the presidency. This might be his very last bullet. The stakes are high. The obstacles on the road are bigger and huge than in the previous years. Here are some of the factors that may hinder him on the way.

First, his main opponent William Ruto is an agile politician who knows the rules of the game. Through his oratory skills and VA common mwananchi touch he has won the masses who have been supporting Odinga since 1997. He has used the hustler narrative to win the hearts of majority of the young people who are unemployed and feel neglected by the government.

Secondly, Ruto has made inroads in areas that are perceived to be Odinga's strongholds. He has launched charm offensive in coast and western Kenya where Raila got a huge chunk of his votes. The DP has also brought to his camp some politicians from the said regions who are marketing him. Ruto is also winning big in Nyanza especially in Gusii where Amolo calls the shots. 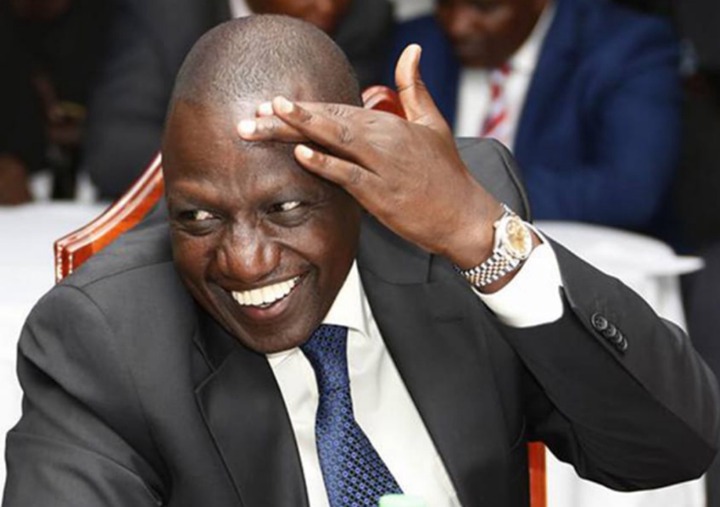 The next factor to consider is the Uhuru and GEMA factor. Raila is the most hated man by GEMA residents. One of the things that scare them is the man from Bondo being the head of state. They have even disowned their own kingpin for associating with the former premier. Ruto is a darling to them after his exploits to ensure their son occupied the house on the hill. Most of the people even in Uhuru's home county root for Ruto presidency. The baggage of the current government and BBI will follow him to the ballot.

The last factor is his age. If Raila loses in 2022 he will be 82 in 2027. At 82 the possibility of him vying will be near zero. His foot soldiers will have decamped or formed alternative outfits. 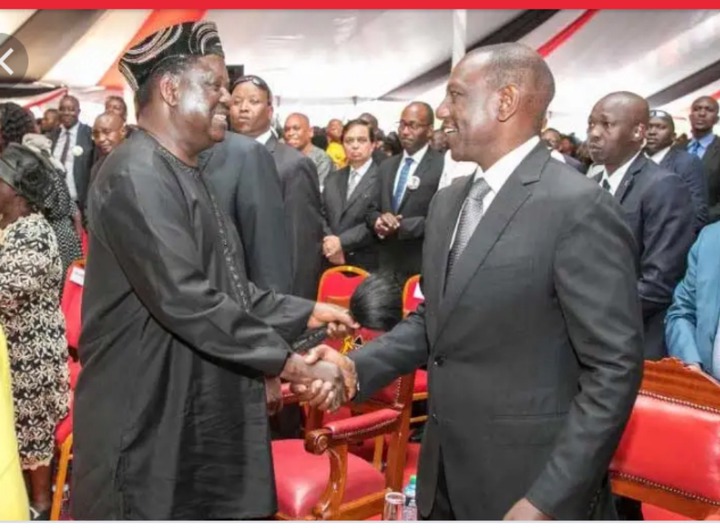 As we're gearing towards the next general election the same question still lingers, Will Raila ever be called mr President sir?