According to the reports given by Aljazeera, it has been revealed that the deputy president of Kenya, honorable William Ruto is Ahead of the former prime Minister of Kenya and Orange Democratic Movement party leader, honorable Raila Odinga. 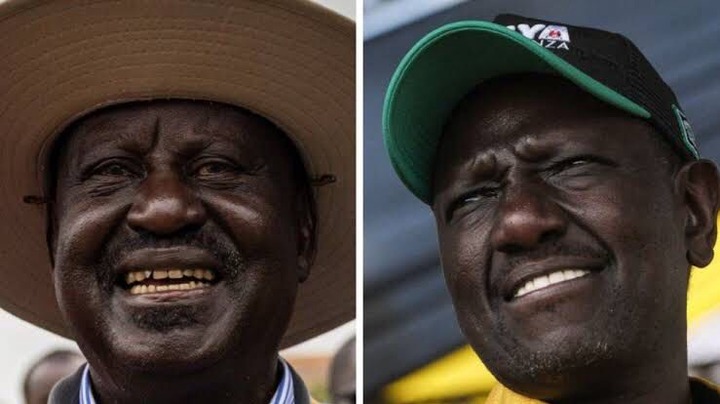 In a news report that has been shared by a reliable source of information, it has been revealed that the deputy president of Kenya is Ahead with a percentage that would make him win the general elections without a rerun.

Surprisingly, Azimio Politicians have claimed that the former prime Minister of Kenya might win.

While reacting to this news, kenyans who took to their different social media accounts to express their opinions and suggestions on the matter have called upon the IEBC Chairman Wafula Chebukati to come out and reveal who between the deputy president of Kenya and the former prime Minister of Kenya and Orange Democratic Movement party leader, honorable Raila Odinga is leading.

According to the reports given by most Kenyans, they claimed that it was so unfortunate that IEBC is yet to reveal who has won despite the fact that Alot of people are currently waiting for the results before going back to their daily activities. 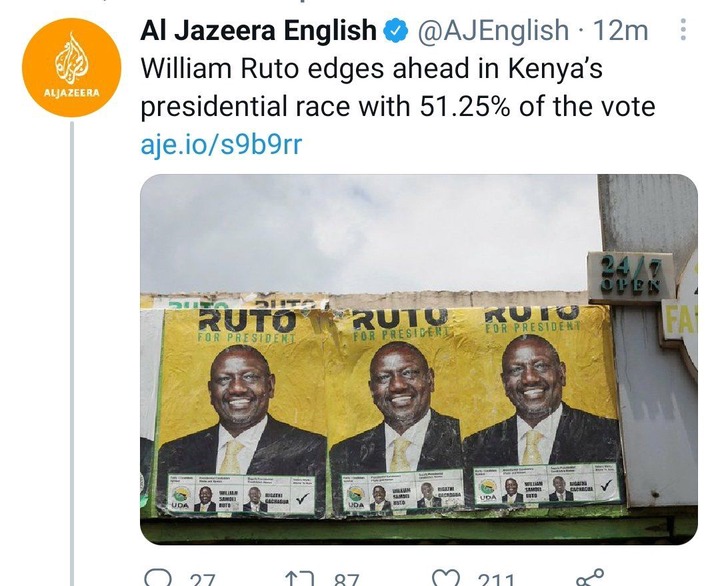 Opinion: Who is the Third in Command Between Wetangula and Mudavadi?