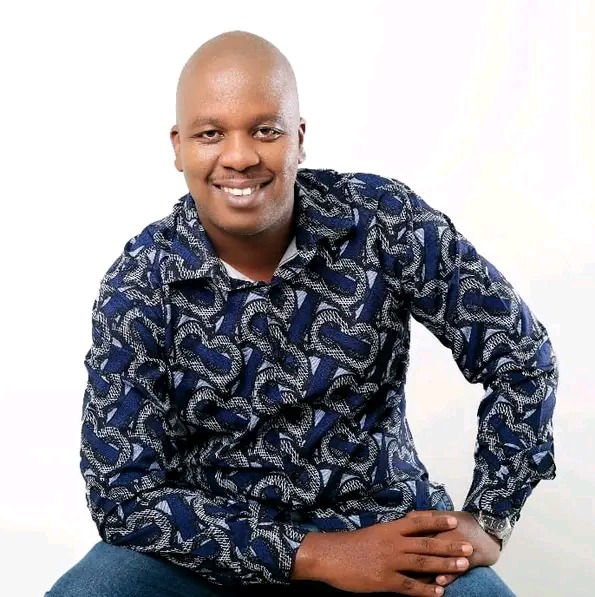 After a 15-year absence in Nairobi, there is another Mwenje in Nairobi politics. A dominant political family, David Mwenje Sr represented the now defunct Embakasi constituency for almost two decades before bowing out in 2007.

At the height of his political career, Mwenje Sr was a non-sense individual in Nairobi politics. He is credited for personally bringing down the country's fifth Vice President Dr Josephat Njuguna Karanja in 1989.

For almost two decades, Mwenje went to dominate Embakasi politics. But in 2007, against all the odds,he was ousted by little-known Mugabe Were of ODM. He would never step into Parliament again until his death a few years later.

Fast forward, a new Mwenje has emerged. The young Mark Muriithi Mwenje is keen to pick up from where his father had left. And yes, he could be equal to the task.

After flooring George Theuri in the race for Embakasi West MP seat race, Mwenje Jr is the man to watch in Nairobi County politics going forward.

As the Jubilee Party candidate for the position, Mwenje Jr rode on the Azimio la Umoja wave in the capital city to floor the incumbent who was defending his seat on Deputy President William Ruto's UDA party ticket.

With Theuri conceding defeat, the new era in the famous Mwenje family has just begun.

President William Ruto Finally Speaks On Working With Raila Odinga If This Is Agreed.