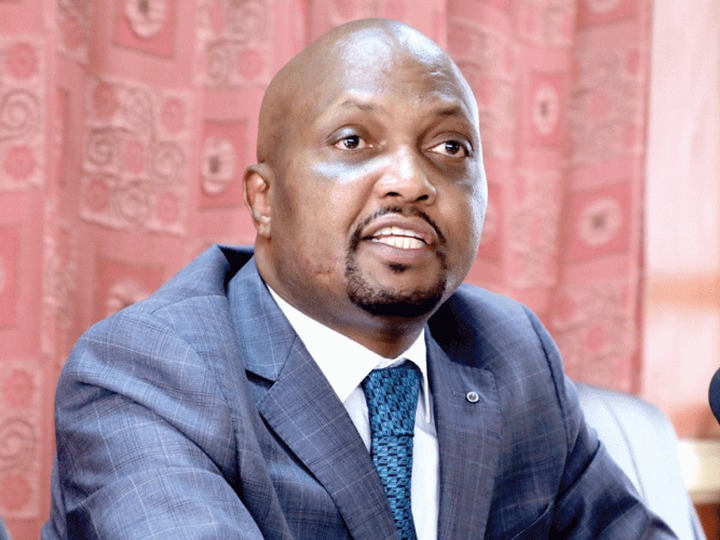 The Azimio is attempting to reach an agreement with the ruling Jubilee party ahead of the August 9 elections.

Kuria said in a social media post on Wednesday that the movement is doomed to fail.

"Azimio is a bad idea, championed by the wrong people for the wrong reasons. Its fate is Jehanum, and the Day of Judgment has arrived "Kuria stated. 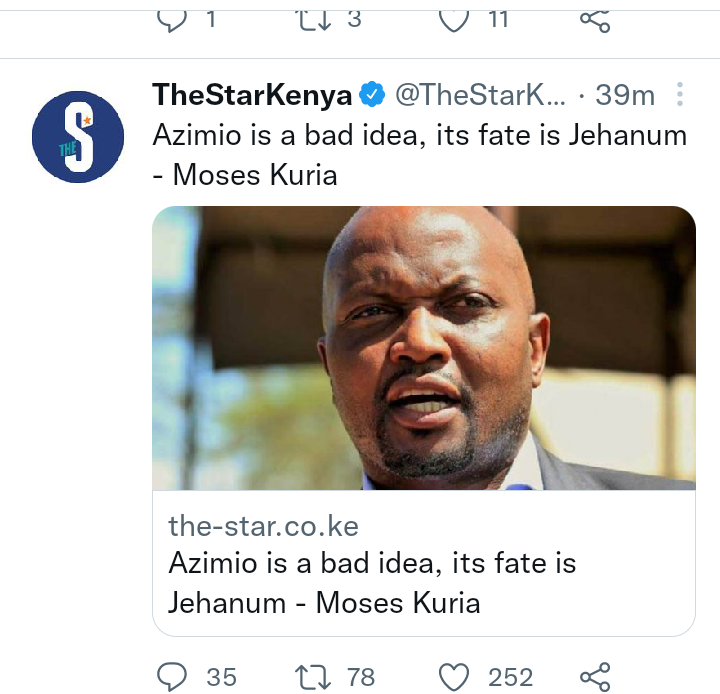 Many people were expecting him to join the Azimio movement soon, so his latest remarks came as a surprise to them.

Kuria, who is recovering in the United States after suffering third-degree burns on his feet when his Sh250,000 electric blanket caught fire, is scheduled to hold a prayer rally at Thika Stadium on February 19.

The lawmaker is expected to announce his election plans on August 9, especially since he stated last year that he would not run for any elective office this year.

Kuria, who is also the leader of Chama Cha Kazi, disagreed with DP William Ruto last year after the DP proposed that the Mt Kenya region parties be dissolved and their members join the UDA.

However, the recent agreement between the UDA, ANC, and Ford-Kenya suggests that the DP may have softened his stance on working with perceived small parties.