According to a leaked audio recording, Deputy President William Ruto was embroiled in a heated argument with his boss President Uhuru Kenyatta in the hours following the annulment of their 2017 election victory.

While addressing the elders, Ruto alleged that he nearly slapped his boss for hinting that he would not participate in the 2017 repeat elections, a decision that would have handed the opposition the victory.

The Kenya Kwanza presidential candidate is now on the receiving end of attacks by Azimio Coalition over reports that he almost slapped President Uhuru. 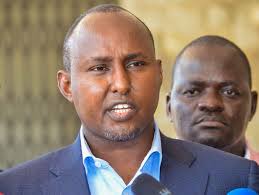 The legislator played the full clip during Raila's rally in Ndhiwa, Homa Bay.

Junet did not explain the source of the audio taken during a closed-door meeting at the DP's residence in Karen. Attendees had been asked to leave their phones out of the room. 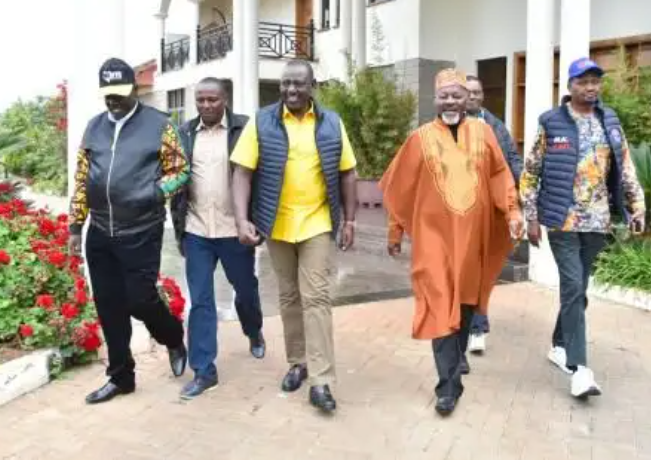 The recording, however, offered new insights including Ruto laughing while speaking about what he found the President doing on the material day.

Ruto credited himself for being the force that repeatedly urged Uhuru to take part in the repeat poll, arguing that there was no way that the Jubilee party could have lost in the repeat presidential election.

Uhuru's Team Is Reluctant To Cede Power, Gachagua Says Some People In Gov ' t Are Unwilling To Quit