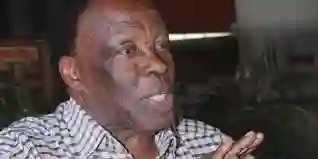 Leonard mambombotela has today taken to Churchill live to disclose what happened during Kenya's darkest days when junior army officers tried to overthrow the gorvenment.

During that time , the veteran journalist was working for KBC and therefore he is the one who was approached to Announce the coup by 'president' Ochuka who ruled Kenya for six hours.

However, mbotela had again to correct his earlier Announcement when general mahamud Mohamed ordered him to Announce that the coup had been overturned and the gorvenment was in safe hands of president Daniel Arap Moi.

Mbotela recounts how under the instructions of the then chief of general staff Mohamed, repeatedly told kenyans through the national broadcaster that the dissident forces had been defeated and Moi was in charge.

The gorvenment friendly forces who were now incharge had to break into the canteen to acces some food stuffs.

Later on, mbotela had to appear before the court matial to defend himself against being part of the coup plotters.

Unfortunately for the Journalist he didn't have a lawyer to defend him and therefore he had to appear alone to stand trial before a mzungu judge. 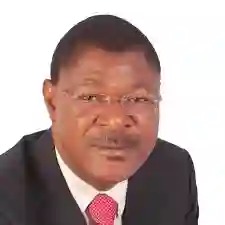 However after succeefully defending himself, mambombotela was acquited as Ochuka went to the gallows having been found guilty of overthrowing a legitimate government.

Mbotela is famous for his jee huu ni uungwana program at KBC where he castigates those members of the society who are ill mannered.

He expressed his disatisfaction over a new trend where young men and women don't respect elders. 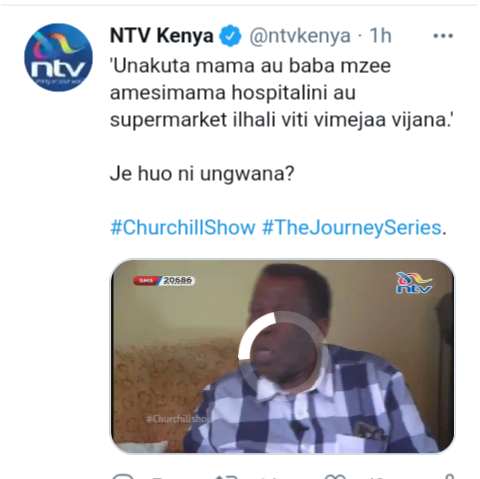 Do you think that lawyers are overrated? Feel free to share your thoughts and comments on this on our comments platform.

4 Kenyan Female Celebrities Who Are Tomboys

Photos Of Nikita That Have Left Many Admiring Her Beauty