The road to state house and BBI initiative.

By NicholasMasinde (self meida writer) | 12 days

Due to BBI initiative plan by ODM leader Raila odinga and president kenyatta the TangaTanga group are now smelling some danger concerning postponing the 2020 elections due to succession politics the netizens in support of TangaTanga are in big doubt of the coming elections being postponed.

Deputy President William Ruto-led TangaTanga team is now claiming that the coming General Election may not go as planned due to President Uhuru Kenyatta's alleged plan to use the Building Bridges Initiative (BBI) as a ploy to extend the term of parliament and consequently his own.

Mp kimilili constituency (Dismas Barasa)who announced his leave from politics has announced his fully back after a leave the mp was pictured with the deputy deputy President . He has been silent after he announced 6month leave he is among the UDA party leaders who are in support of the deputy president to ascend to presidency.

The TangaTanga group now have vowed their seriousness torwads battling for presidential seat backing up deputy president and they call themselves "Hustler Nation" led by deputy president.

BBI between president kenyatta and ODM party Raila odinga has raised major threat since the needs of common mwananchi are not strongly gettered for by the project . 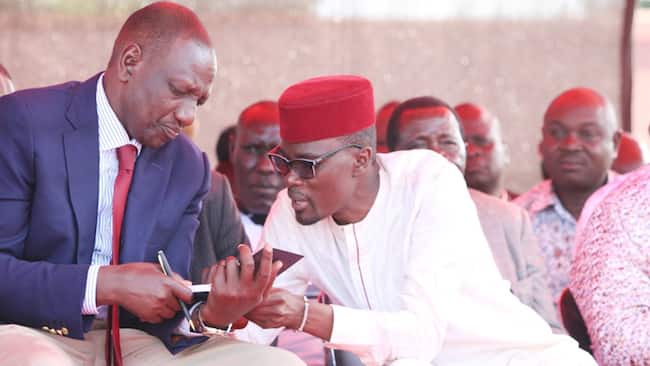 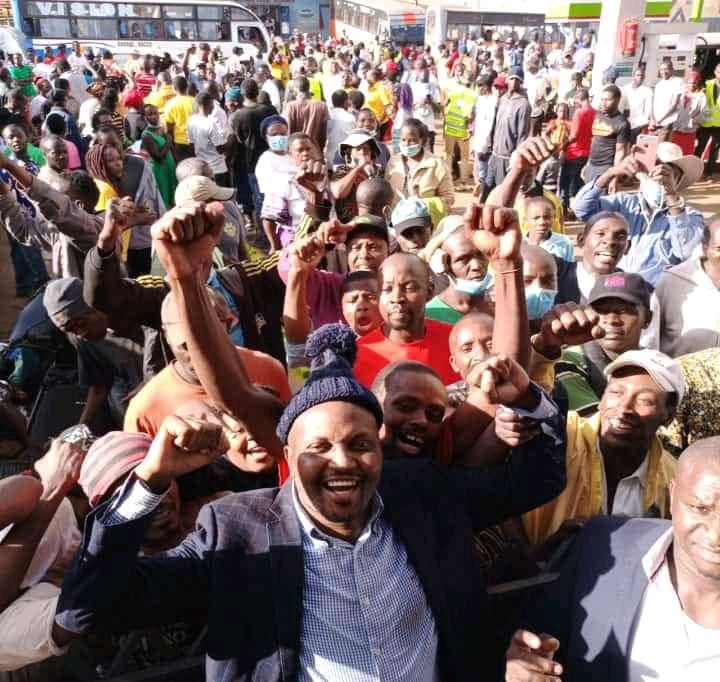 Simple And Cheaper Ways To Get Rid Of Pimples