By NowHotNews (self media writer) | 3 months ago

Danson Mungatana, the newly elected senator from Tana River, has expressed confidence that the Supreme Court's decision will favor President-elect William Ruto, but he insists that even if the high court invalidates the presidential results, the Kenya Kwanza alliance would still prevail. 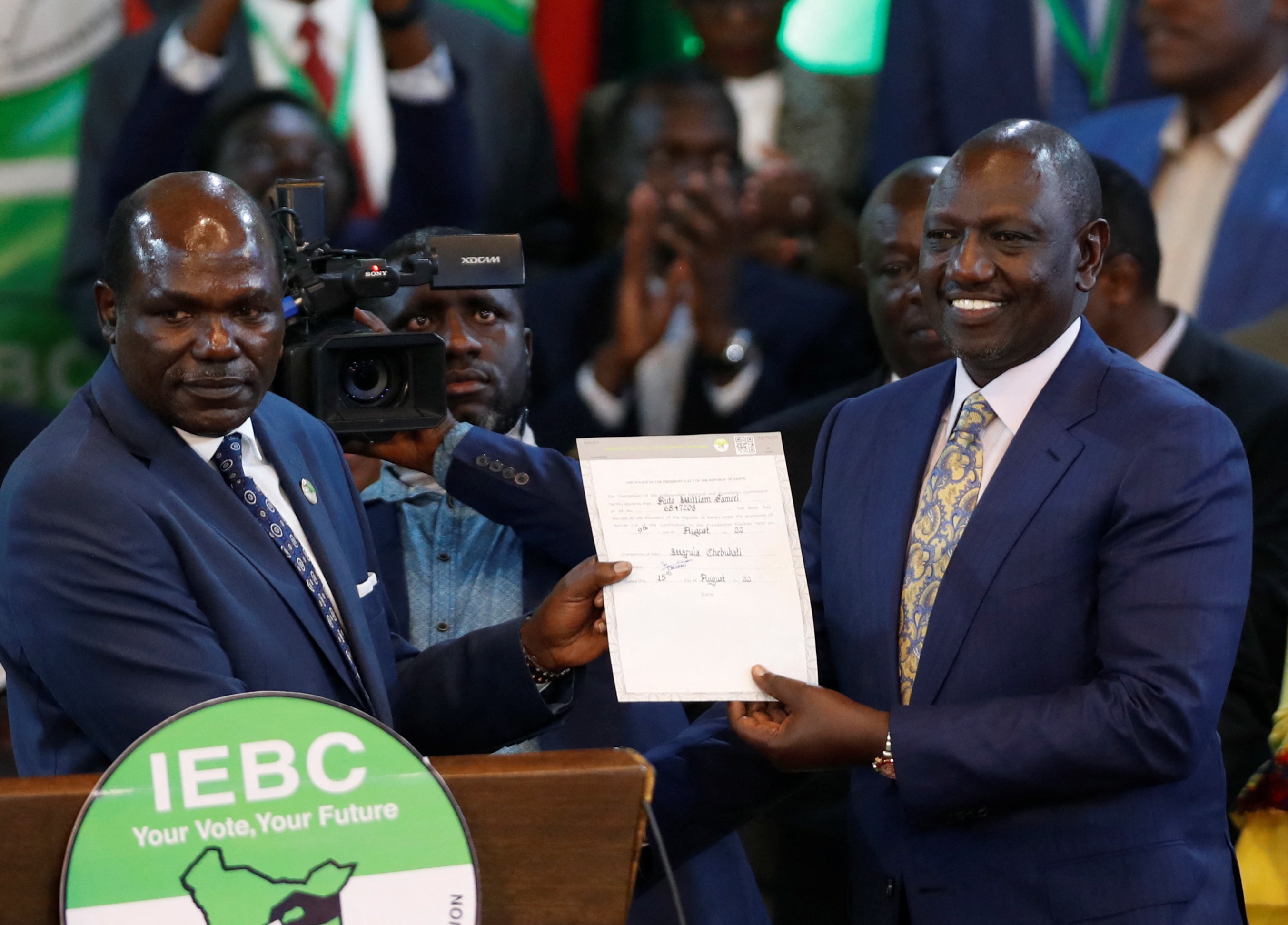 In an election that his main rival Raila Odinga of the Azimio la Umoja One Kenya Coalition has challenged, Ruto was controversially declared the winner on August 9 by Independent Electoral and Boundaries Commission (IEBC) chairman Wafula Chebukati at the Bomas of Kenya and gazetted as the President-elect.

Speaking in the Tana River County, the senator-elect claimed that the Kenya Kwanza team ran an effective campaign that Azimio was unable to match. 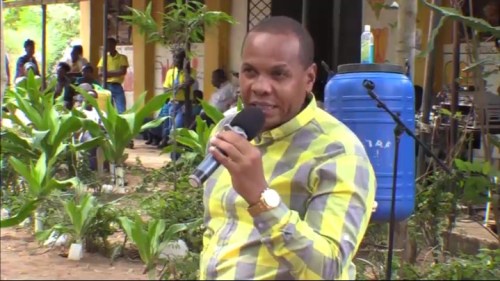 He said that Raila should accept defeat and let the nation advance, and that the Supreme Court would support Ruto's victory.

In addition, Mungatana asserted that even if the Supreme Court nullifies the presidential election results and calls for a new one, the Ruto-led Kenya Kwanza alliance would still prevail.

"People in Azimio are claiming that we did not win, but I want to clarify that we did win fairly, that the outcome of elections cannot be decided by the courts, and that even if there is a repeat, we would still comfortably prevail." he said.

He asserted that every five years, avaricious leaders vying for other electoral seats take advantage of Raila, abandoning him as soon as they secure their positions.

What Mutahi Ngunyi has warned Ruto of on the ongoing mass action by Raila Odinga.

Raila Recounts How His Statehouse Bid Was Thwarted by Ruto

Parliament In Standstill As Junet Indirectly Attack Ruto And Gachagua, Says This About CS Nominees