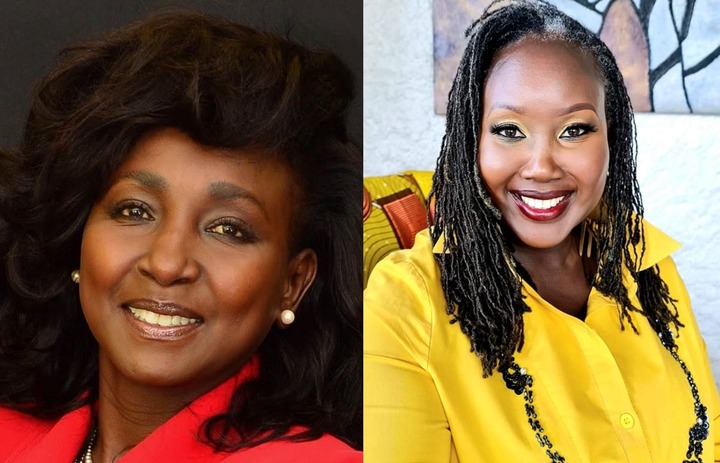 Seii, who comes from an influential family and daughter of Mzee John Seii, announced she had joined the Safina party and is ready for the December 8 by-elections to succeed former Senator Kipchumba Murkomen.

The UDA party ticket was won by former Marakwet West MP William Kisang. Seii, who came a distant fourth will face off with Kisang alongside Independent candidate Tim Kipchumba, who came close second to Kisang in the primaries 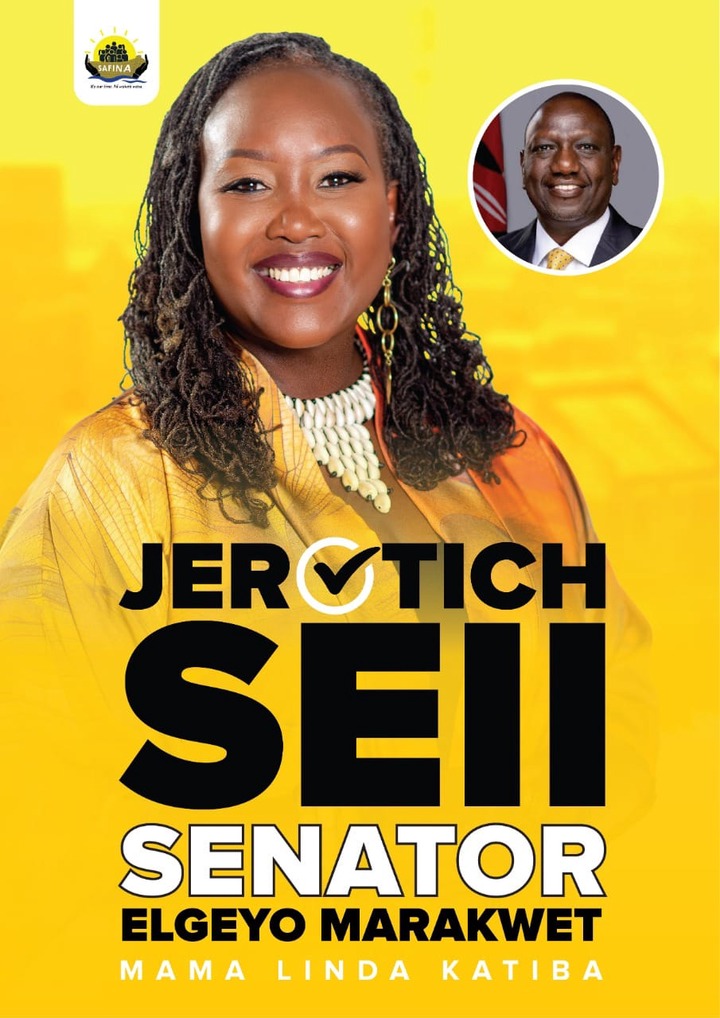 It will be an uphill task for Seii, especially in a county that is largely dominated by Ruto's UDA party. Already, Jubilee has announced that it will not be fielding any candidate after former Governor Alex Tolgos was badly defeated by Murkomen in August. 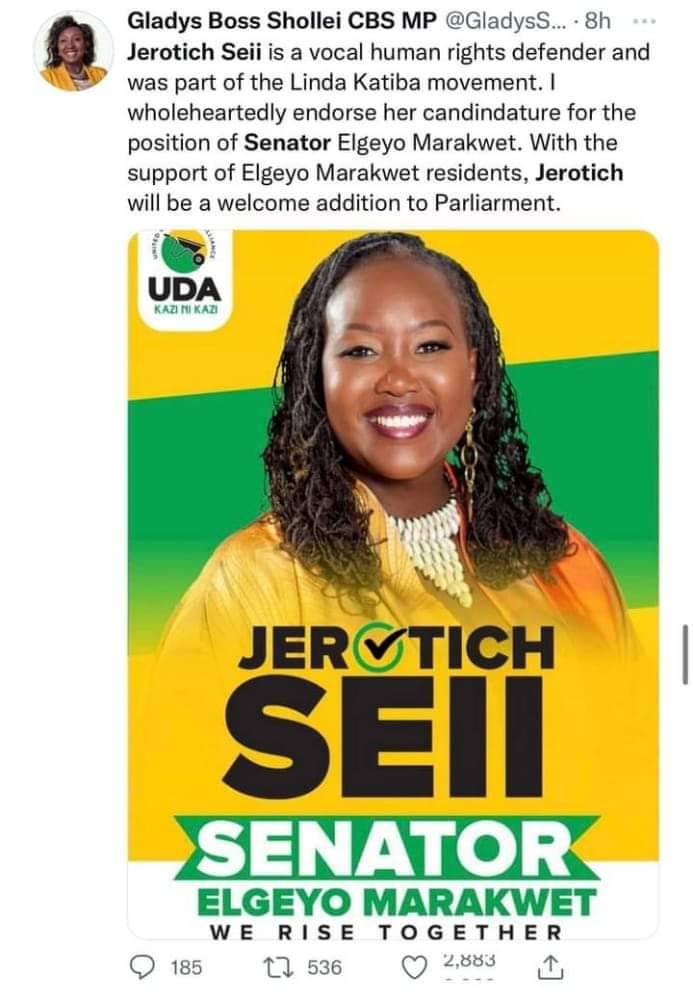 Seii is one of the lawyers who fought hard against the BBI under Linda Katiba movement.