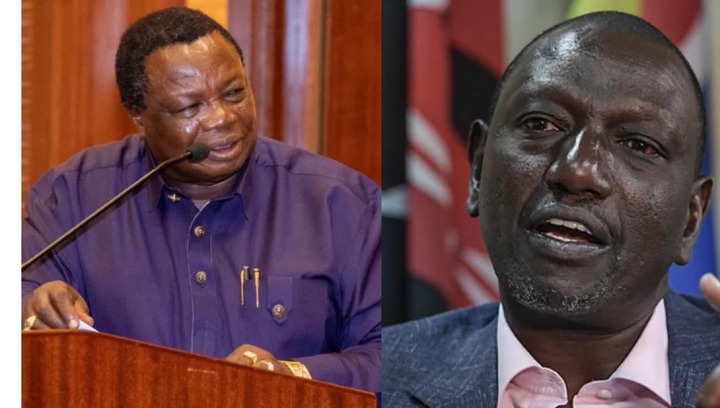 This comes after a group of Kenya Kwanza leaders recently condemned the alleged heavy deployment of police officers in some parts of the Rift Valley region, claiming the move would only disrupt the region's peace.

At a campaign rally for Azimio la Umoja One Kenya in Kisii on Tuesday, Atwoli said such remarks by DP Ruto and his team were getting out of hand and that the government would soon be forced to take action against him.

He chastised the DP, claiming that his comments were intimidating police officers and that his complaints about the deployment of servicemen and women to Rift Valley were inappropriate. 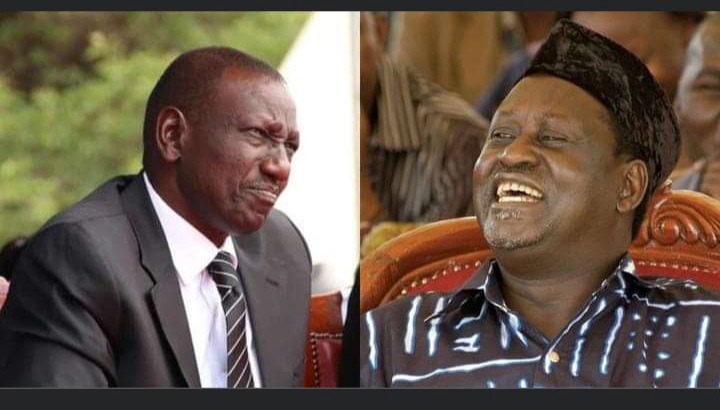