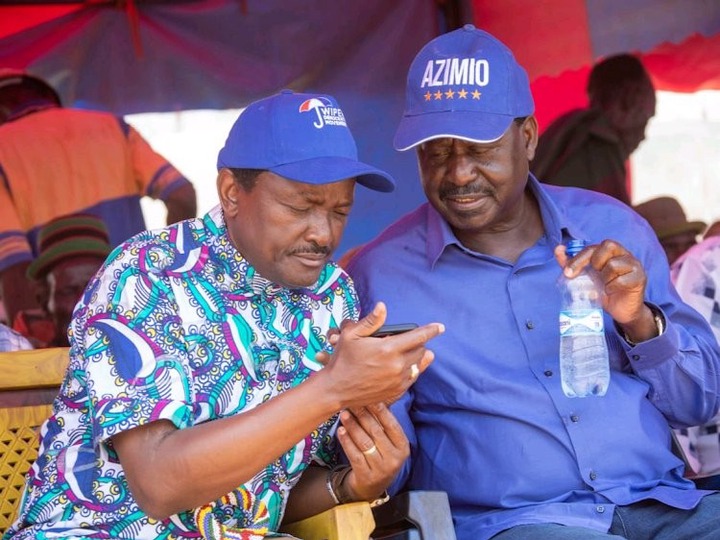 Mutua acknowledged the meeting in a social media post. 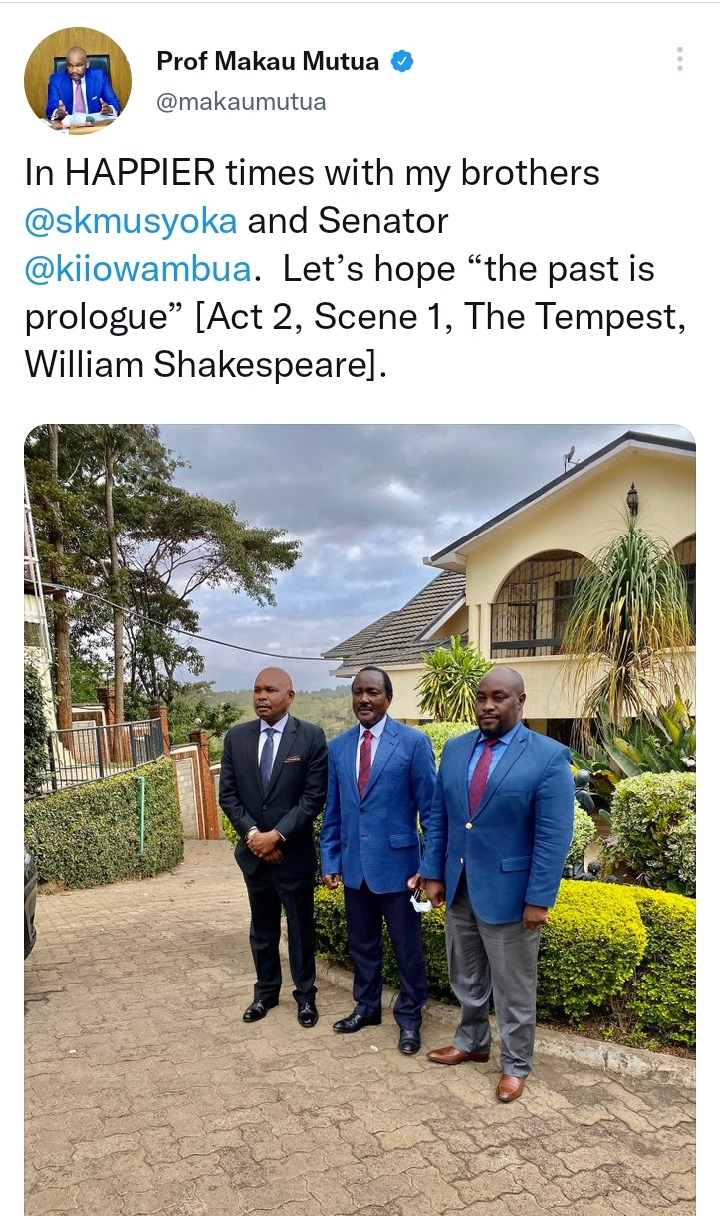 Although Mutua did not reveal the details of the meeting, it is commonly assumed that the focus was on reuniting Wiper's leader with Raila. The debate comes in the wake of conflicting rumors about Wiper's political future.

As a protest over Raila's nomination of Narc Kenya leader Martha Karua as his preferred running companion, Kalonzo presented his running mate on Monday.

Wiper's leader also announced that he had left the Azimio alliance and would run for president on his alone.

Kalonzo, on the other hand, has remained out of the public eye since announcing his running mate, said to have gone to his isolated home to consider his future.

There have been rumors that the Wiper leader may return to Azimio while pondering his next political move.

Kalonzo has not yet written to the registrar of parties to seek a withdrawal from Azimio, nor has he gone to court, according to reliable sources, indicating that negotiations to persuade the Wiper leader to rejoin Azimio are ongoing.

How To Stop People From Disrespecting You