The independent electoral and boundary commission has just concluded a by-election at Juja constituency following the death of Paul koinange early last month.Untill his death, he was a member of Parliament for Juja constituency in kiambu county. 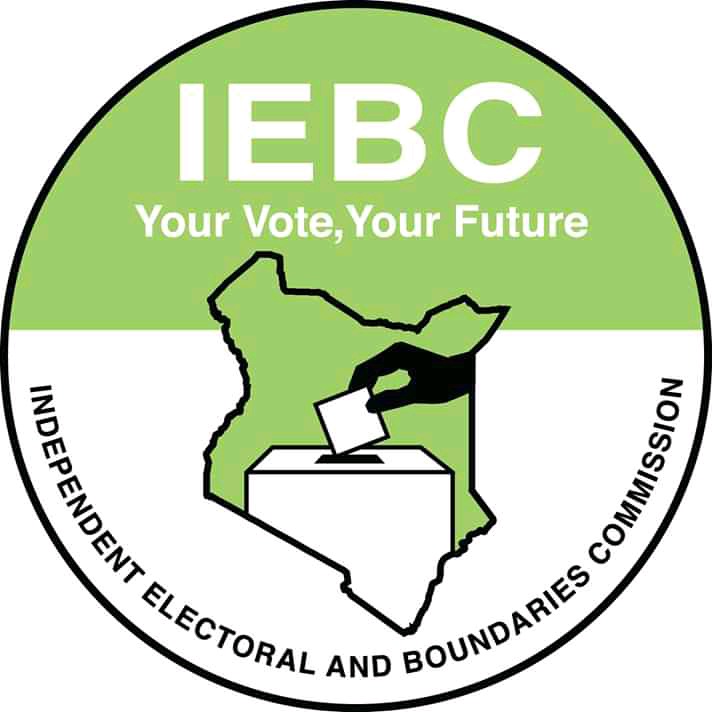 The race to succeed the former leader is consider a tough competition between hustler nation and deep state has alleged by the former statehouse digital and diaspora director, Dennis Itumbi.Dennis Itumbi is one of the few leaders who join United democratic alliance, a party associated with deputy president William Ruto after march 2018 handshake between president Uhuru kenyatta and opposition leader Raila Odinga which the deputy has been against. 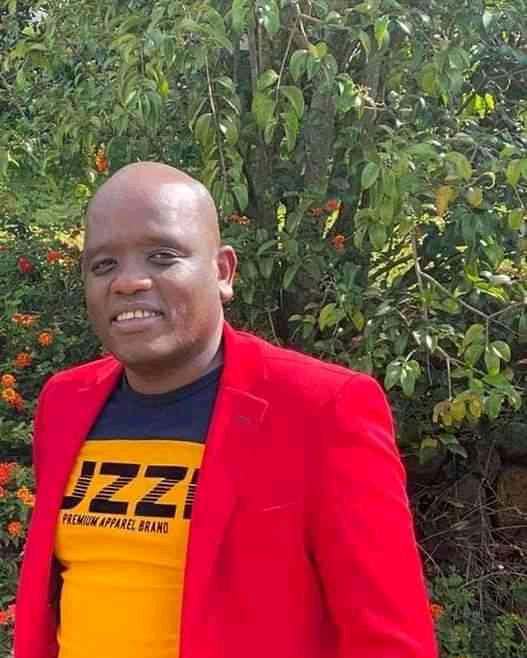 Dennis Itumbi has always been considered hustler intelligence since his predication about something always come to pass.After Juja by-election, he has predicted a win to hustler nation after receiving counted votes from different polling stations across the constituency.Read part of his tweet below;

The above prediction, if comes true will be a good news to United Democratic alliance party since the party has been receiving criticism across different quarters because it is considered a young party that was launched recently.Again, it will show that mt.kenya region is fully behind hustler nation hence a big headache to the president who hails from the region.

"Jakoyo Was Smiling, I Wanted to Talk to Him Only to Find Out He was Dead ", Tearful Raila Odinga

“We Can’t Join ODM, Uhuru Never Consulted Us,” List of MPs Working With DP Ruto Claim Ahead of 2022