ODM MP Hosts Elders, Tells Him To Dump Raila And Back Ruto In 2022 Presidential Election

By NatashaNews (self media writer) | 4 months ago 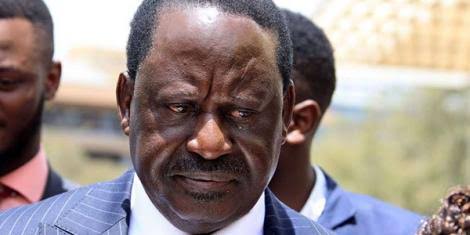 Orange democratic party member of Parliament hosted Elders today at his home in Bomet county. According to his Facebook page, Nominated Member of Parliament and Former teachers union boss Honerable sossion has declared that leaders asked him to dump Orange democratic party leader Honerable Raila Odinga and Join Hustlers nation, for him to survive politically come 2022. 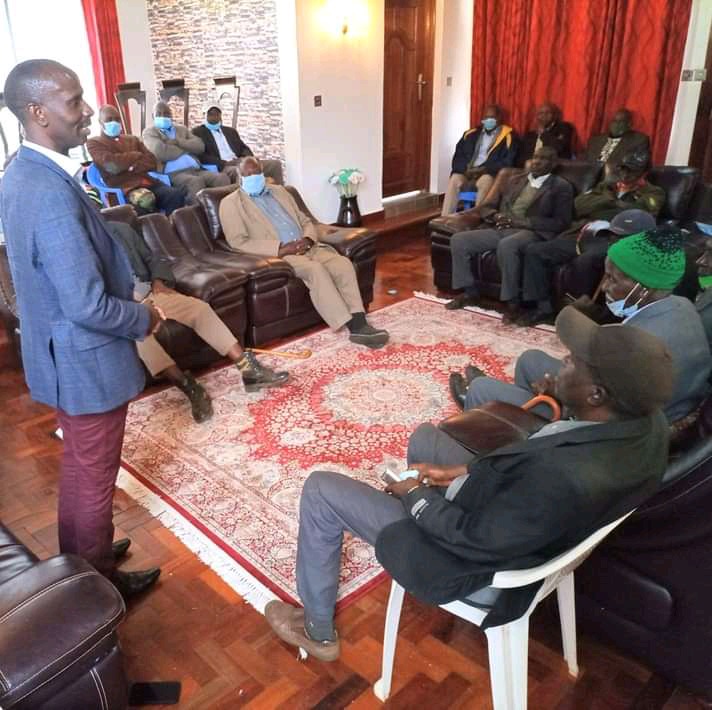 The legislators endorsed Former teachers boss to run for Bomet county Senator seat in the next general election. He is targeting to succeed the current senator who has shown interest in running for the governor seat in the same county. Wilson has a vast experience in leadership after spending more years at the helm of strongest teachers Union in the country. His exit from the KNUT offices was characterized with emotions after he resigned ahead of Election back then. 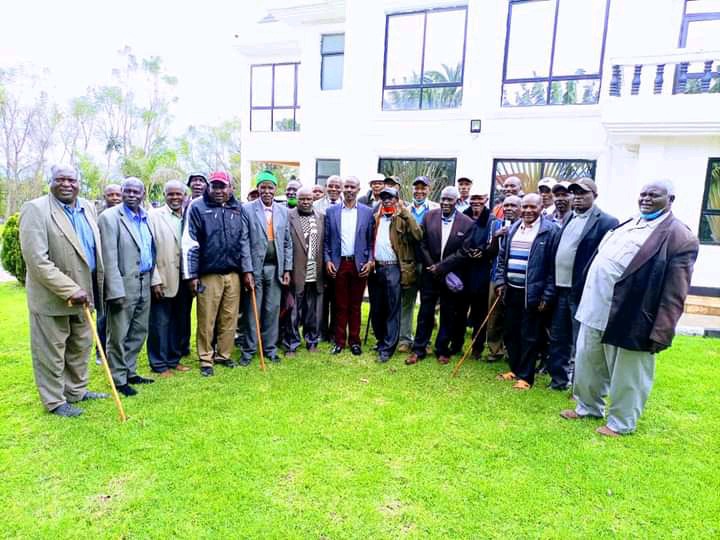 Exit of Wilson from Orange democratic party will be ablow to Raila Odinga who has been planning for along time on how to take over riftvalley region and win some votes Ahead of 2022 general election. Well, let's wait and see how things will play out. 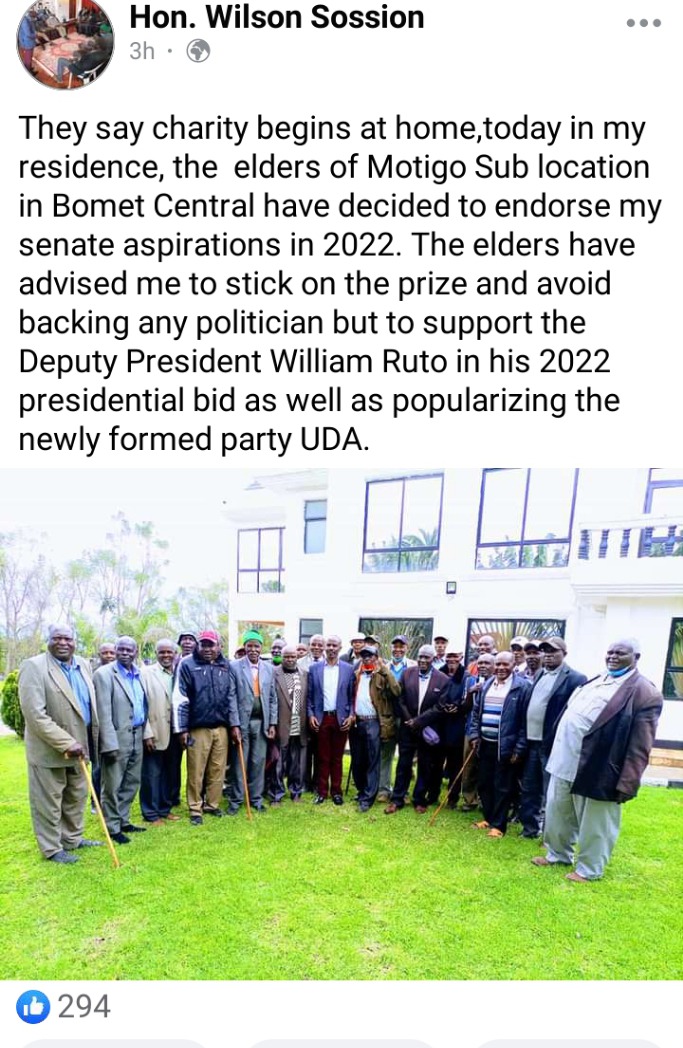