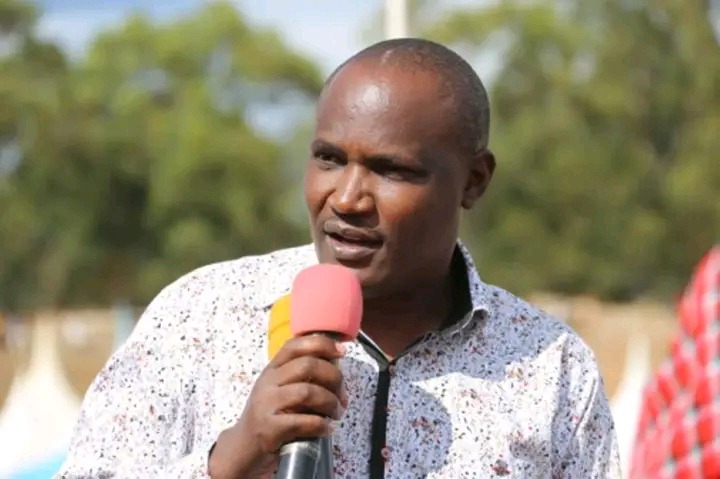 ODM chairman John Mbadi has finally endorsed woman representative Glady's Wanga in her bid to become next Homabay governor. This comes after months of hiding in the dark and not coming clean on who he was supporting. It has been said before that he was backing Independent candidates in Homabay despite being the ODM chair. That includes gubernatorial candidate Evans Kidero.

John Mbadi had initially stated that he was not interested in the county affairs and that everybody should look for votes on their own. He had also said that his role was on thw national scene where he was focusing on the presidential campaigns.

However today in a meeting conducted in Homabay by Azimio where Hon Martha Karua was in attendance, Mbadi said that ODM was the party for Nyanza and that he would support the ODM candidates. Mbadi told Wanga,'' If there was a seat that I was to hold then it was the governor, but now because you have it, go for it."

He went on to reveal how Raila had a chat with him for over two hours back in April and told him how important and how big,him being the party chairman dropping his bid for Wanga would mean to the perception of democracy within the party.

Provisional Presidential Results Of Some Counties In Mt Kenya As At Wednesday 10th August 5:00 AM