Ledama Reveals Who Saved Him During Bomas Chaos, Claims What Kenya Kwanza Leaders Wanted To Do 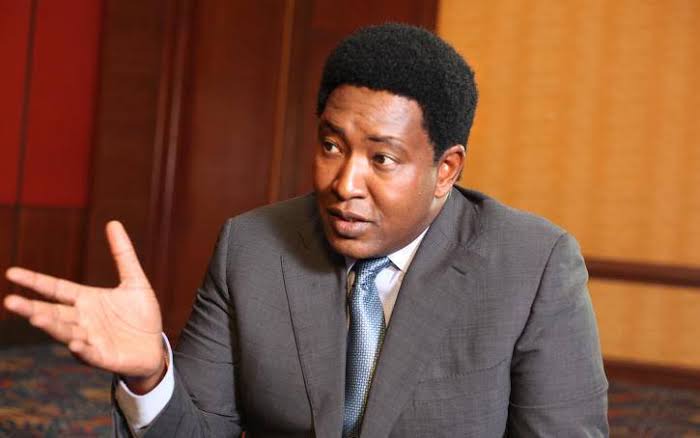 Ledama ole Kina, a senator from Narok, claims that during the brawl that broke out at Bomas of Kenya prior to the announcement of the presidential results, he would have been killed.

In a tweet posted on Friday, the lawmaker claimed that he would not have survived if it weren't for the GSU policemen who protected him from his assailants.

Ledama claimed, "I was severely attacked by William Ruto's followers, the majority of whom were elected members of parliament, in Bomas of Kenya chanting kill him, kill him."

The national tallying centre at Bomas became hectic just before the announcement of the presidential results on Monday, August 15. 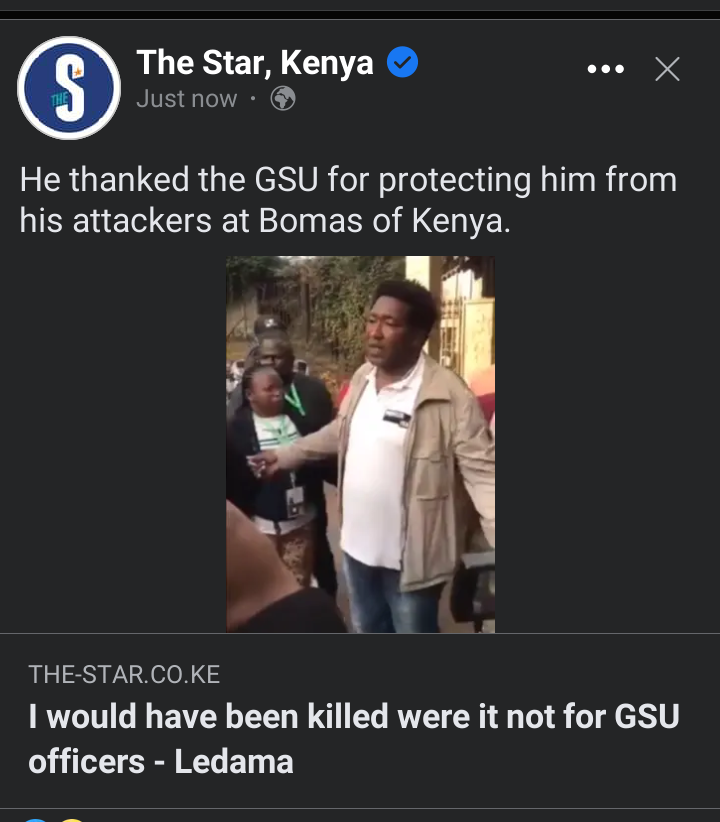 Ledama was one of numerous Azimio party members who worked with Raila Odinga's presidential campaign and tried to prevent IEBC chairperson Wafula Chebukati from announcing the results on the grounds that they were rigged.

However, law enforcement and elected officials who backed Ruto, the eventual winner, halted them in their tracks.

In a viral video on social media, Ledama can be seen walking toward Chebukati just as he is about to sit down.After a dispute, there were shoves, kicks, and fist battles throughout the entire incident.

Top Ugandan politicians Who have Rebuked Muhoozi After Controversial War