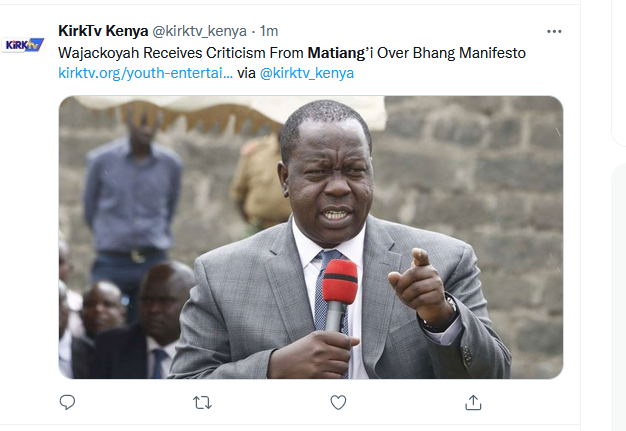 Politicians are employing novel and cutting-edge strategies to entice voters as the race for Kenya's top office heats up even further. It has been noted that even though Kenya's Electoral Boundaries Commission cut the number of candidates running for president to four, it is now clear that the campaign is heating up following the admission of new politicians who had never been heard of before.

Professor Wanjakoya's entry changed everything when his manifesto appeared to be inspiring the next generation of workers with some of his most recent tactics for filling job openings and expanding employment opportunities. His platform calls for the cultivation of cannabis rather than corn and other food crops, claiming that exporting bhang is more advantageous. 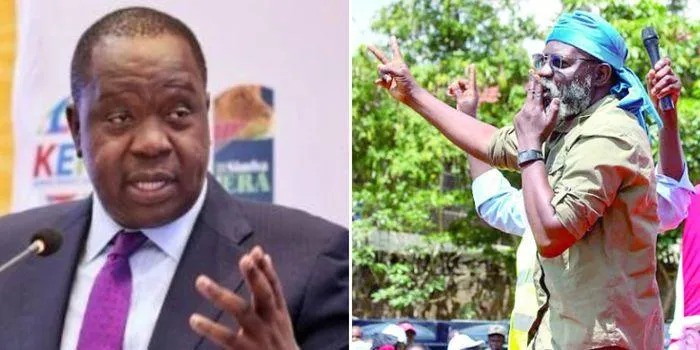 Church leaders have recently expressed their disapproval of the tactics used by presidential candidate Wanjakoya to win over followers by promising to provide a market for newly harvested marijuana without explaining how he would prevent them from using the same plant. Many religious leaders regret allowing the leader of the ROOTS Party to run for president. Snake rearing has been a point of controversy in Wanjakoya's manifesto and has drawn a lot of young people to support his campaign to deceive the already drug-dependent generation.

Professor Wanjakoya of ROOTS Party throughout his campaign rallies in Western Kenya, Wajackoyah persisted in calling for the legalization of marijuana. In Kakamega, he vowed to remove ornamental flowers and replace them with weed. The presidential candidate for the Roots Party vowed to start the sale of the drug to countries like China, highlighting that it was a cash cow that could be milked to help Kenya pay off some of its debt. 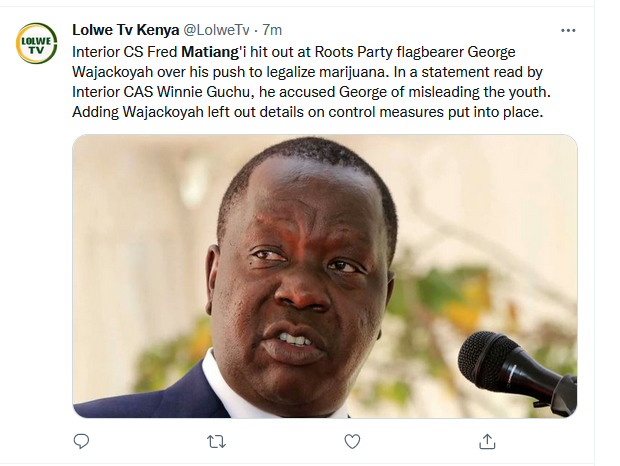