By denniselder (self media writer) | 8 months ago 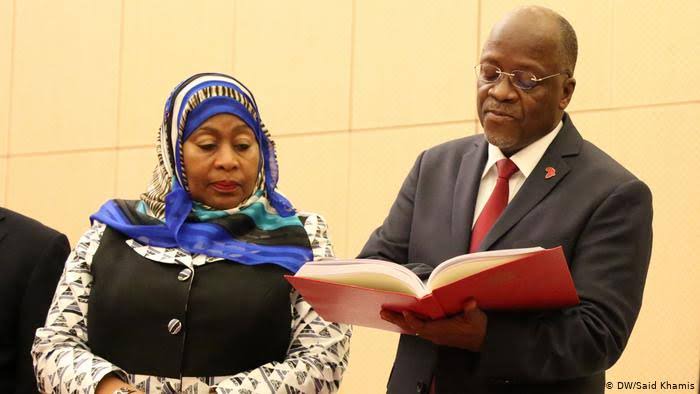 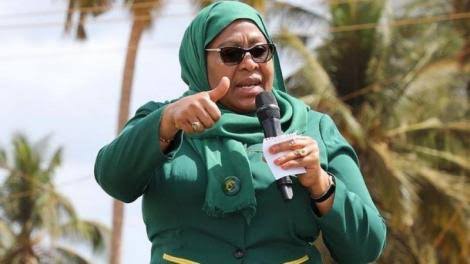 Tanzania politician and ex- Serengeti member of parliament who served under Chadema party Catherine Ruge has expressed her views that the two leaders Mama Samia and Magufuli can not be compared in terms of their actions. She says that their actions are not even closer to being similar despite the fact that president Samia has always said she is no different from Magufuli. 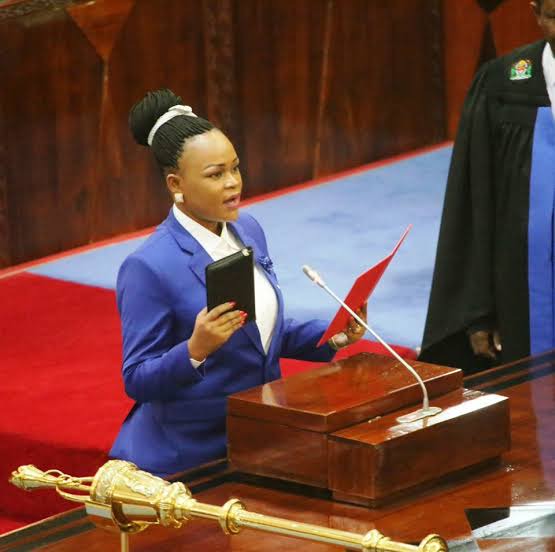 "Sielewi kwa nini Mama anaendelea kusisitiza yeye na hayati Magufuli ni kitu kimoja? Wakati matendo yao no mbingu na ardhi" politician Catherine Ruge. This can be interpreted as ; I don't understand why president Samia keeps insisting that her and the late Magufuli are one thing when their actions are like earth and heavens. 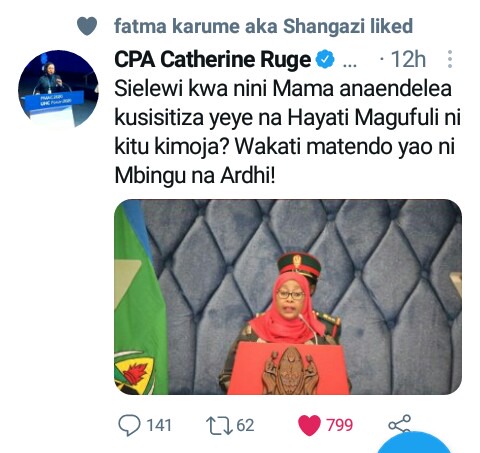 Catherine Ruge served as the member of parliament for a special seat between 2017 and 2020 under the opposition party Chadema Tanzania. 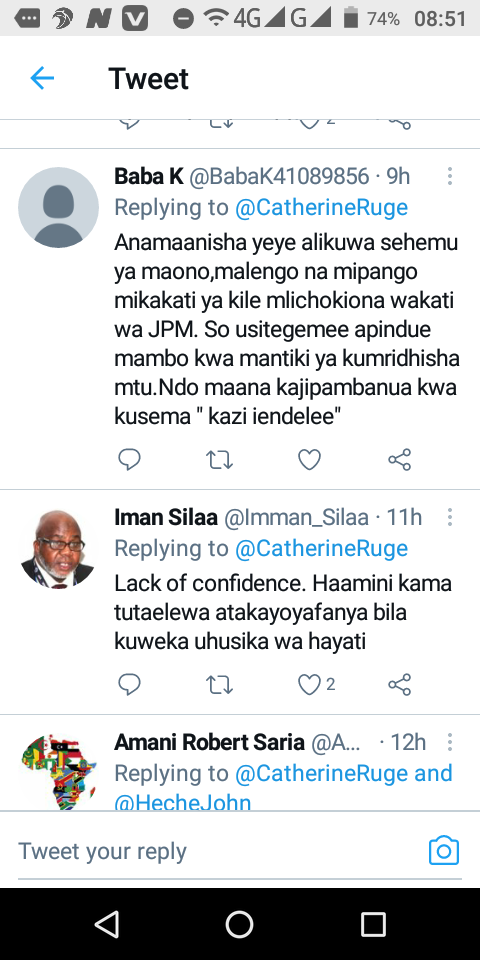 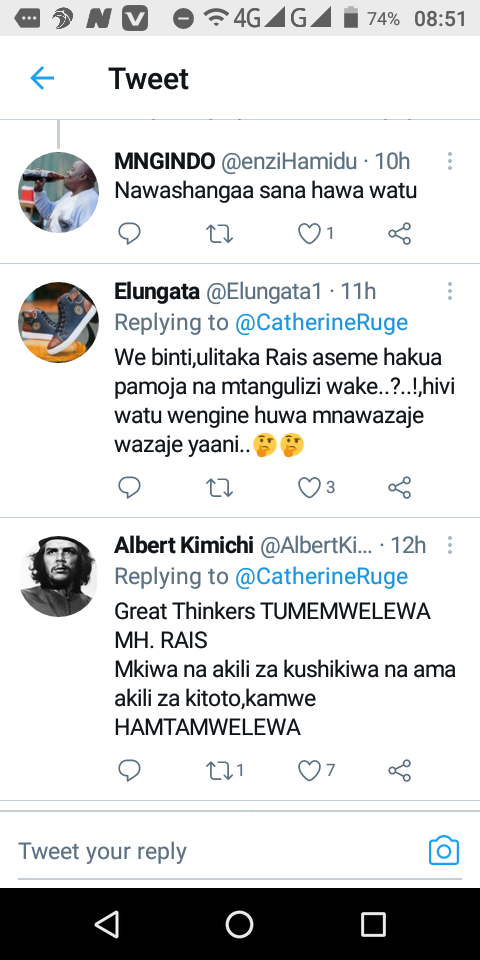 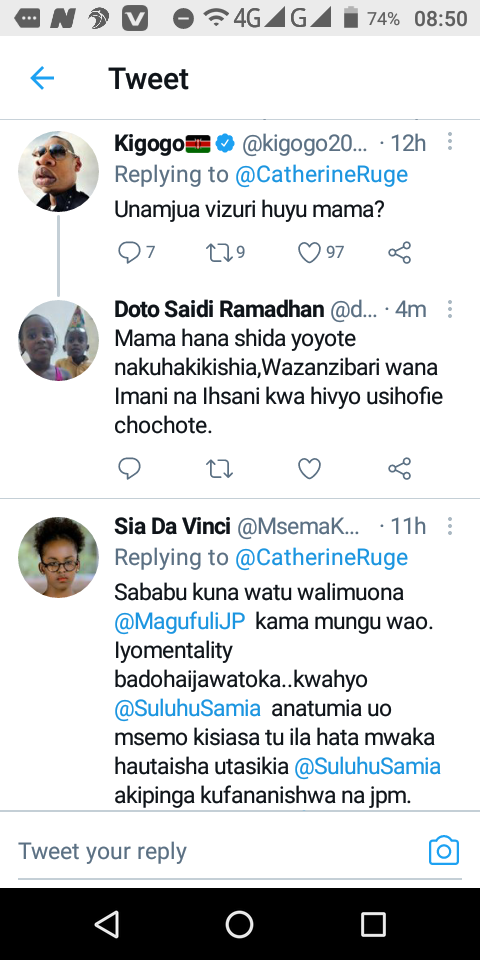 President Samia Suluhu took over after the death of president John Pombe Magufuli who was among the most loved presidents in Africa. From your own views, do you think president Samia and Magufuli are one thing in terms of their actions in leadership?