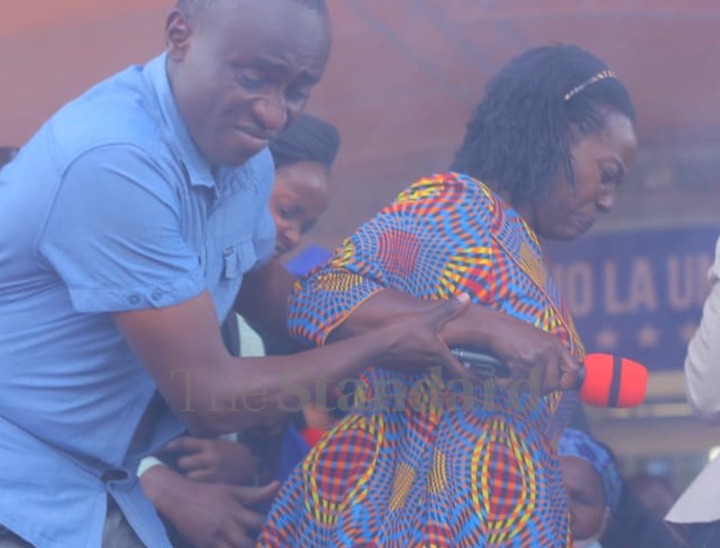 The National Police Service (NPS) has finally spoken after a teargas canister was thrown to the podium during Azimio La Umoja One Kenya coalition rally in Kisii County as Raila Odinga's running mate Martha Karua was addressing those who had attended the rally at the Gusii Stadium. NPS has now said that the discharge of the teargas canister at the Azimio rally was a criminal act.

In a statement issued by the National Police Service dated Thursday, June 30th, the NPS spokesman, Bruno Shioso, indicated that the circumstances under which the teargas was thrown at the dias where Martha Karua was is still unclear. However NPS has stated that detectives have move with speed to investigate the incident. 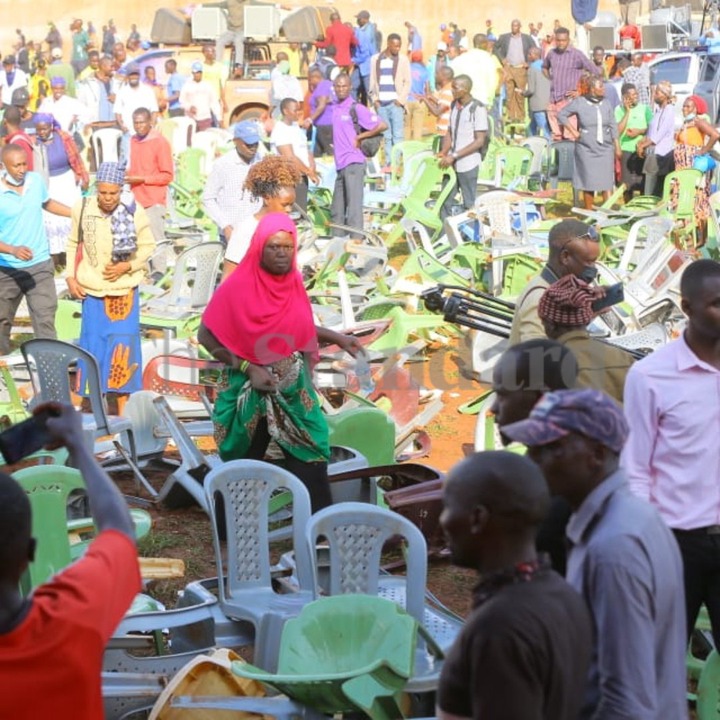 "NPS is in receipt of an incident report from police in Kisii where a teargas canister was discharged during a public meeting graced by Martha Karua who is the Azimio presidential running mate and attended by many leaders and the general public," National Police Service indicated in a statement.

Shioso stated that the incident is currently under investigation. The National Police Service added that serious action will be taken against those who will be found involved in the incident. 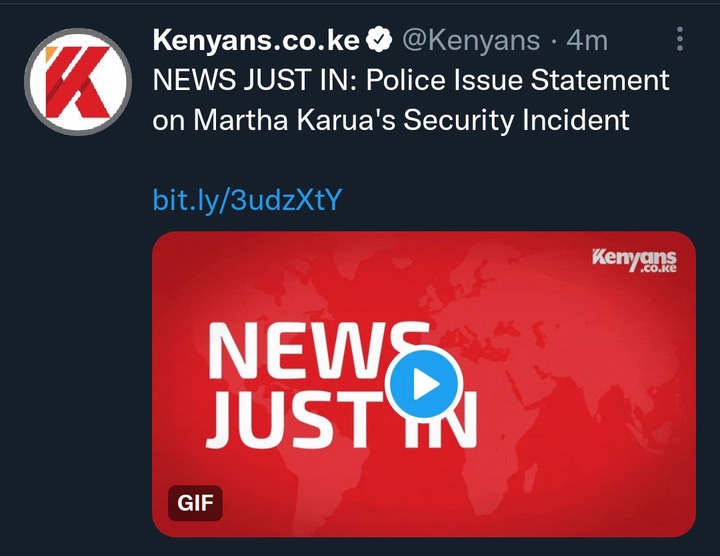 Meet a man who allegedly stole an IEBC laptop valued at KSH 226,250