By Djrhymez | self meida writer
Published 1 months ago - 0 views 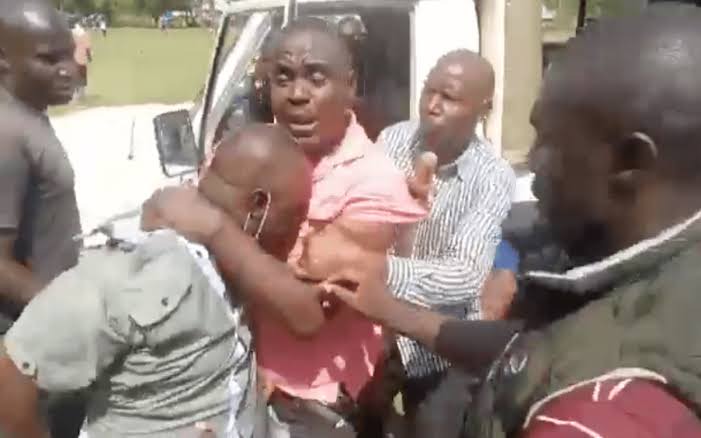 Former Kakamega senetor Boni Khalwale has taken to the social media congratulating all those who won in the just concluded by elections yesterday.

According to Boni the UDA party is a force to reckon with in the western region, as the party is just three months old and it has shaken many in the area.

However Matungu constituency was won by ANC as Wetangula's Ford won the Kabuchai by elections showing the unity in luhya nation.

In some shocking news the fomer senator has also revealed that at least two people were brutally shot during the by elections. 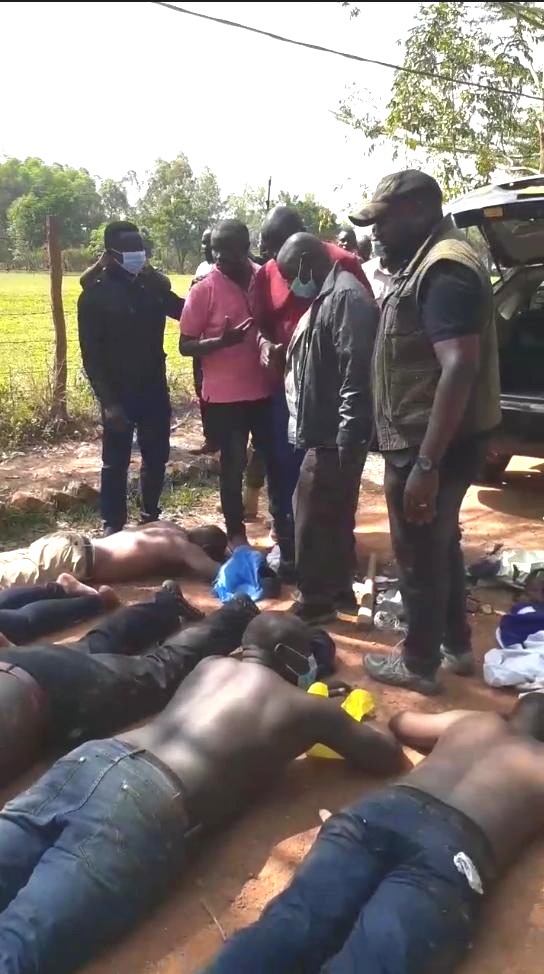 Clearly the Hustler Movement is real & it's the embodiment of the Kenyan Dream.

Quick recovery for all injured during the violence that included two people who were shot in Matungu.

The by elections we're marred with chaos all over with police officer being involved in running battles with some leaders.

These by elections should act as an eye opener to the government and all the relevant authorities as to what the future holds of things are not taken care of. 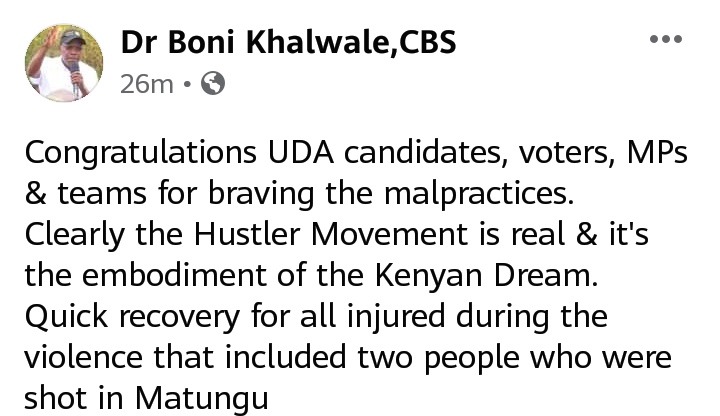 ANC Kakamega Matungu UDA Wetangula
Opera News is a free to use platform and the views and opinions expressed herein are solely those of the author and do not represent, reflect or express the views of Opera News. Any/all written content and images displayed are provided by the blogger/author, appear herein as submitted by the blogger/author and are unedited by Opera News. Opera News does not consent to nor does it condone the posting of any content that violates the rights (including the copyrights) of any third party, nor content that may malign, inter alia, any religion, ethnic group, organization, gender, company, or individual. Opera News furthermore does not condone the use of our platform for the purposes encouraging/endorsing hate speech, violation of human rights and/or utterances of a defamatory nature. If the content contained herein violates any of your rights, including those of copyright, and/or violates any the above mentioned factors, you are requested to immediately notify us using via the following email address operanews-external(at)opera.com and/or report the article using the available reporting functionality built into our Platform

Will She Become The First Elected Woman MP in Kisii County? Experts Disclose the Probability 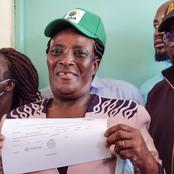 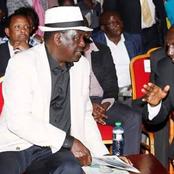 Handshake Is Intact', We Don't Care Provided Baba Is Made President, Murathe Says 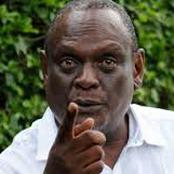 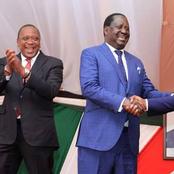 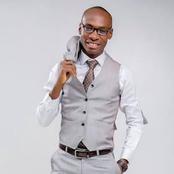 New Twist as ODM is Issued With Harsh Warning, Advised to do This Before 2022 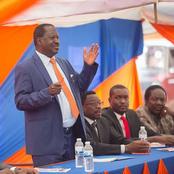 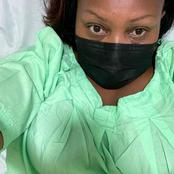 "I Have No Problem Raila Odinga Working With DP Ruto, But If Only On This Happens" ~ Murathe 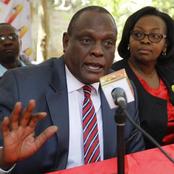 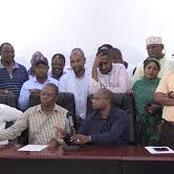 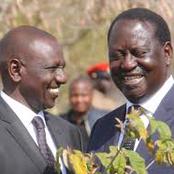