Itumbi Breaks the Ice on Ruto Speculations, Reveals What Kenyans Should Expect on Thursday

By Humfrey (self meida writer) | 23 days

A lot of questions have been asked concerning the whereabouts of the deputy president Dr William Ruto. This is after the second in command seemingly went silent since the Machakos by-elections where his UDA candidate Urbanus Ngelele was beaten "hard" by the Wiper candidate Agnes Kavindu. 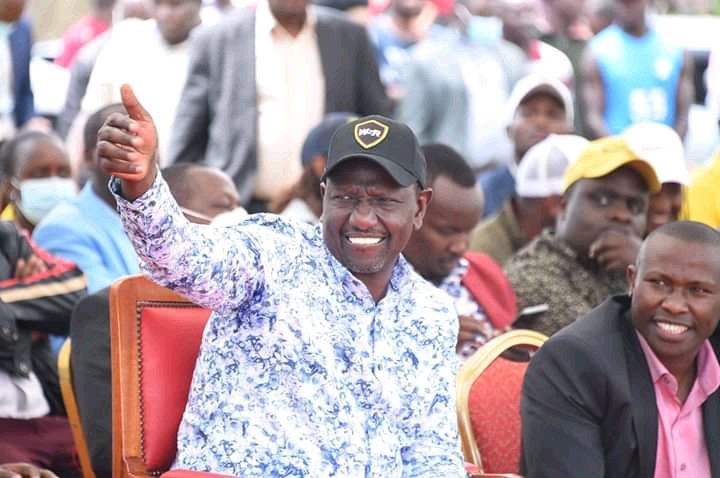 While the speculations continue to hit the social media streets, Tangatanga bloggers have maintained that the deputy president is okay and that his silence is due to the fact that the president banned political gatherings.

"Where is the Deputy President of Kenya, William Ruto?" one blogger Lord Abraham Mutai asked on Wednesday morning.

Moments after asking, the former statehouse communication and digital strategist Dennis Itumbi took a statement to his twitter account revealing to kenyans what they should expect from the deputy president on Thursday. According to Itumbi, the deputy president will be hosted for two interviews, one in the morning at Citizen radio while the other on Bonga na Jalas show at 1pm. 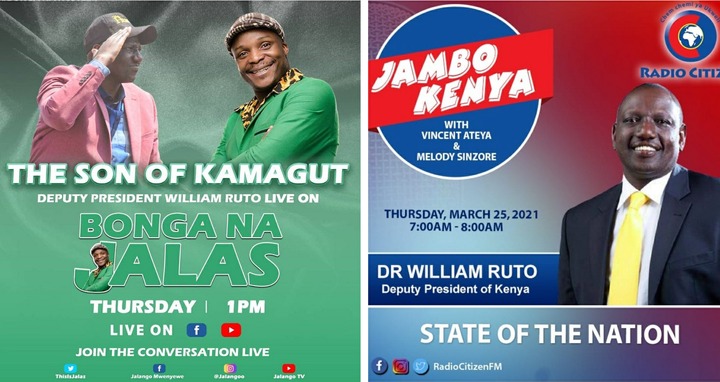 Kenyans reacted to the statement by Itumbi revealing their expectations from the deputy president. According to most of them, this would be the biggest show hosted on Bonga na Jalas since the program started.

"State of what nation, the thief is losing clout day in day out, they just wanted his money." one kenyan Murigu commented to the Tangatanga blogger's tweet. 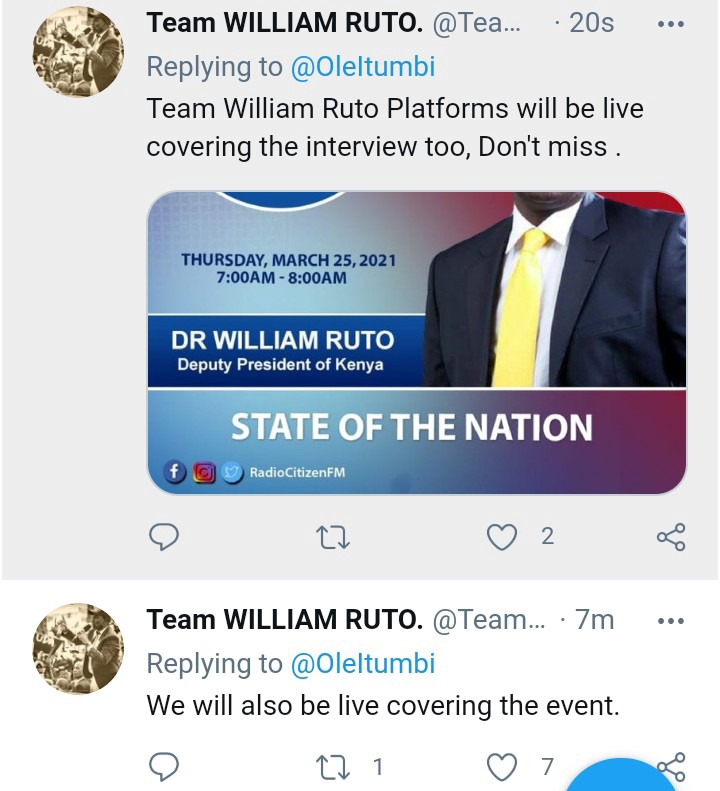 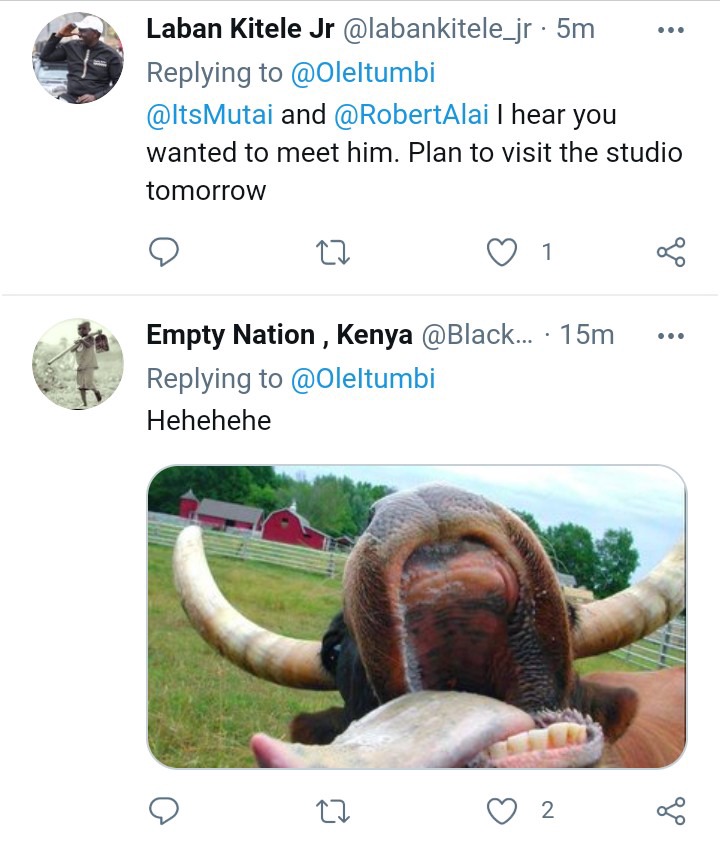 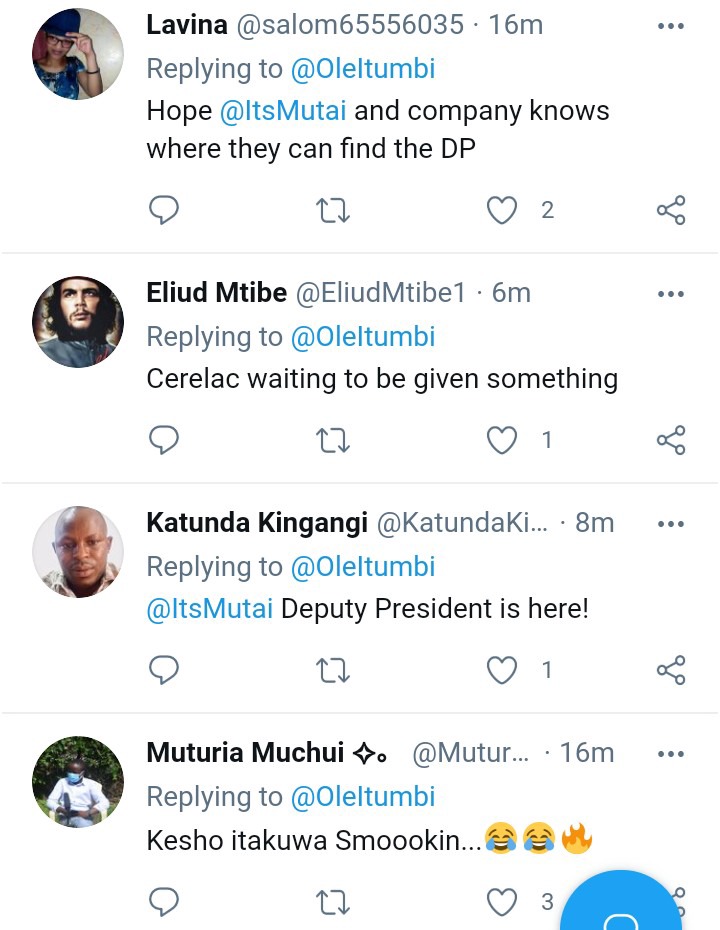 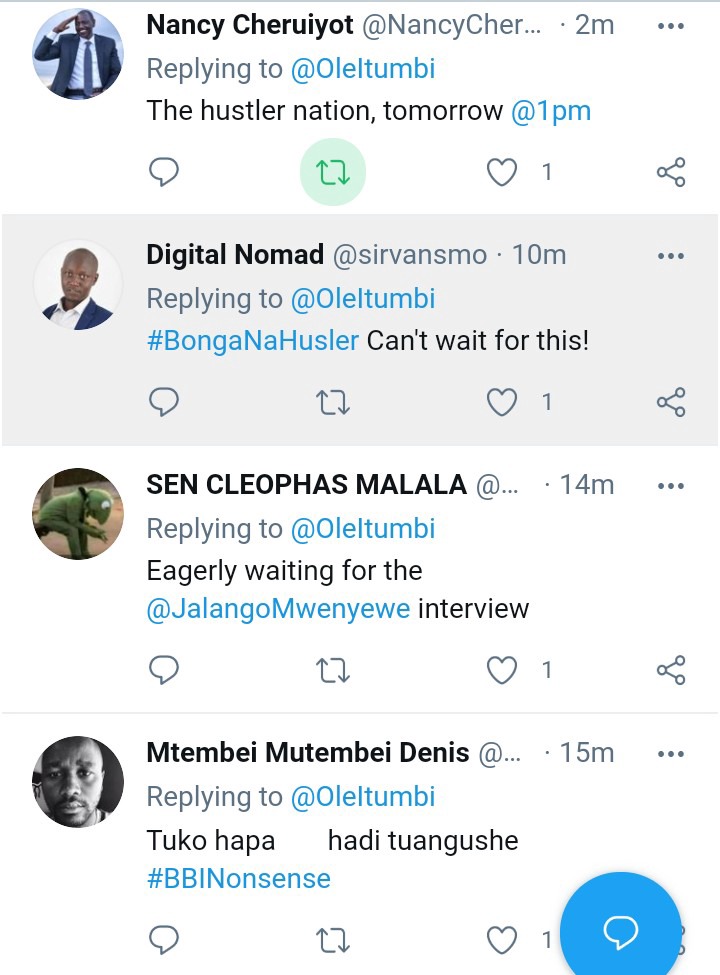 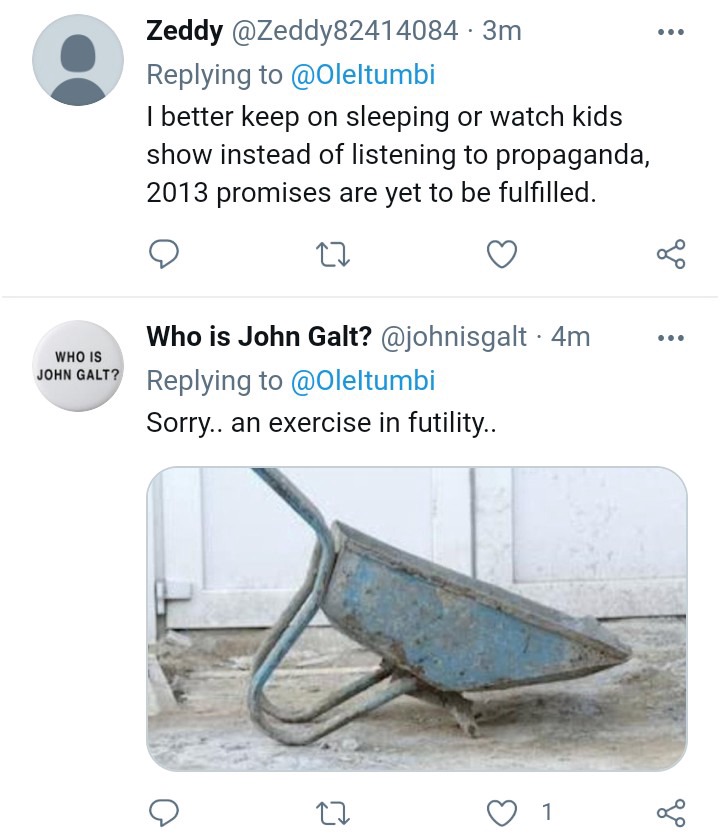 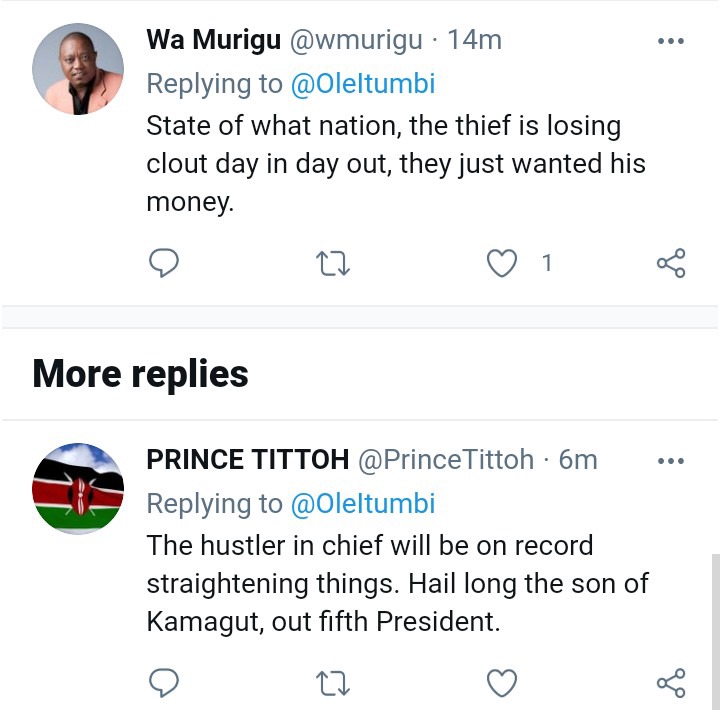 Opinion: Why Politicians In One Kenya Alliance Should Seek Their Space In ODM Or Hustlers Nation

Pogba Speaks on Comparison Between Ole Gunnar and Jose Mourinho

How To Bake A Yummy Cake From Jiko.