By MrParod (self media writer) | 1 month ago

Former Nairobi governor Mike Sonko has suffered a huge blow after the court ruled against his plea. The Appellate court has just declared that Ann Kananu Mwenda should be sworn in as Nairobi County governor. 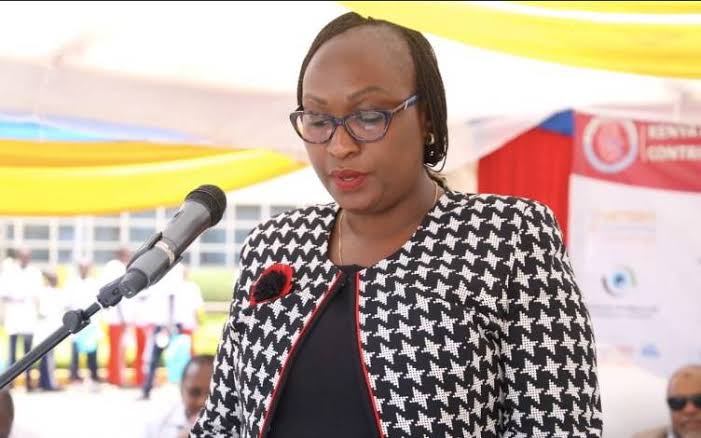 The three court bench declared that Nairobi County has been without a governor for so long and it high time it gets one. The court ruled that former governor Mike Sonko has been out of the county leadership for more than ten months and thus he should pave way for Anne Kananu to lead the capital. 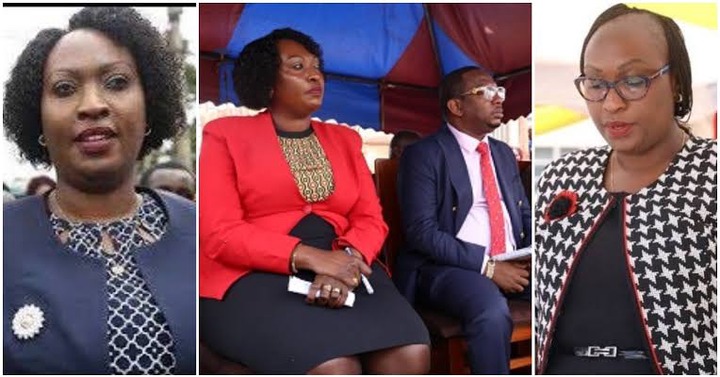 What do you think about the court's ruling?

Content created and supplied by: MrParod (via Opera News )