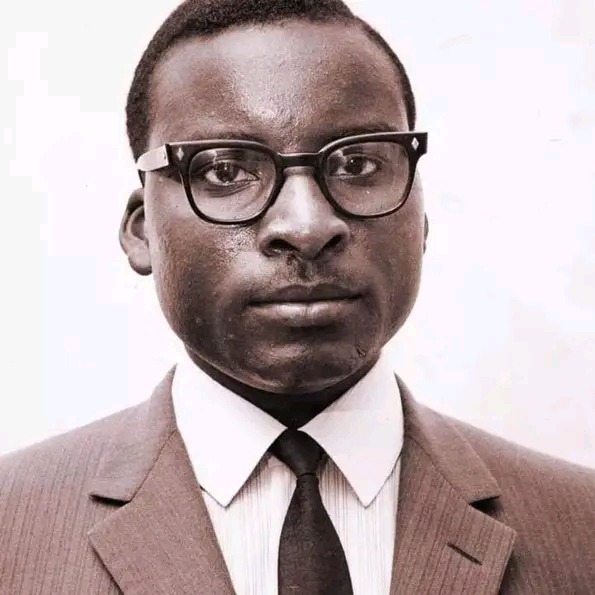 In a colourful political career spanning almost three decades, Dr Zachary Onyonka was a powerful man who always had the President's ear.

By the time he was elected to Parliament in 1969, he was already a great man. After all, he had just made history by becoming the first man from Kisii community to graduate with a PhD.

At only about 33 years at the time of his election to Parliament, Dr Onyonka became the youngest MP in the country.

Dr Onyonka would soon find himself in the cabinet at such a young age. He would go on to serve for almost 30 years until his death in 1994.

But in 1983, Dr Onyonka had a brush with death. At the time, there were political tensions in the race for Kisii West constituency.

Dr Onyonka's biggest rival at the time was John Bosco. Having just addressed a huge political rally at Miti Mbili junction, John Bosco left as the minister went to address the same gathering.

The cabinet minister went to address the same gathering but it was unruly. One of Bosco's supporters wanted to stab Dr Onyonka with a knife. But this angered the minister's bodyguard who retaliated and shot dead the man. From there, all hell broke lose as angry locals started baying for Onyonka's blood.

He had to be whisked away and hidden inside chief's office. He would later be arrested and locked behind bars. Dr Onyonka would be re-elected in absentia.

Released from jail a few months later, he was appointed as foreign affairs minister by the then President Daniel Arap Moi.