By SamwelOnyati (self media writer) | 11 months ago

Danstan Omari a prominent Kenyan lawyer representing lawyers and Judges in the high court against President Uhuru Kenyatta illegal appointment has exposed him badly,Omari today exposed how President Kenyatta tried to minimize powers given to Judicial Service Commission back in 2016,in an inclusive interview with Vincent Ateya at Radio citizen,he revealed President Uhuru Kenyatta was plotting to manipulate powers given to JSC after it emerged that the commission had been given more power which limited the executive to interfere with the Judiciary,Danstan further claimed that the law does not allow President Kenyatta to hand pick Judges.

Danstan Omari accused President Uhuru Kenyatta of going against the 2010 Kenya constitution that gives JSC powers to nominate Judges,according to Advocate Omari after being given names by the commission President Uhuru Kenyatta is required to appoint all Judges as without removing anyone of them as required by the law,in his interview Danstan revealed how President Kenyatta tried to amend Judicial Service Commission by creating laws that would give him powers over the commission. 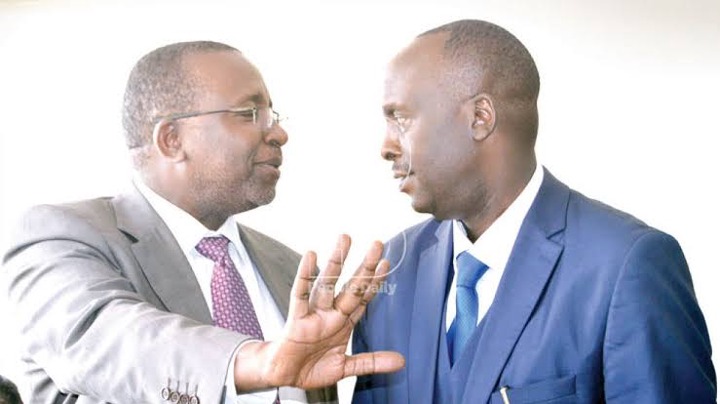 According to Mr Omari President Kenyatta has no authority whatsoever to decline appointing those Judges because he has no power due to the constitution,he further disclosed that they will be seeking Justice for the six judges come next week