By Kheny (self media writer) | 2 months ago

The former president of the law society of Kenya is now an inch closer to the parliamentary membership. Nelson Havi stepped down from his position of the president of law society due to his interest in becoming a member of Parliament. 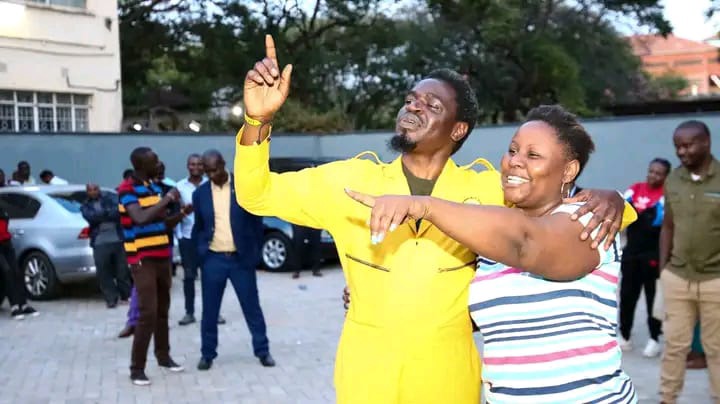 Nelson is well known for his understanding of law and his unwavering defense of the constitution and the rule of law. He has been involved in the revolt against the Building Bridges Initiative which was declared unconstitutional by the supreme court of Kenya.

He has been one of the lawyers who have gone out of his way to defend the sovereign power of the people of Kenya. 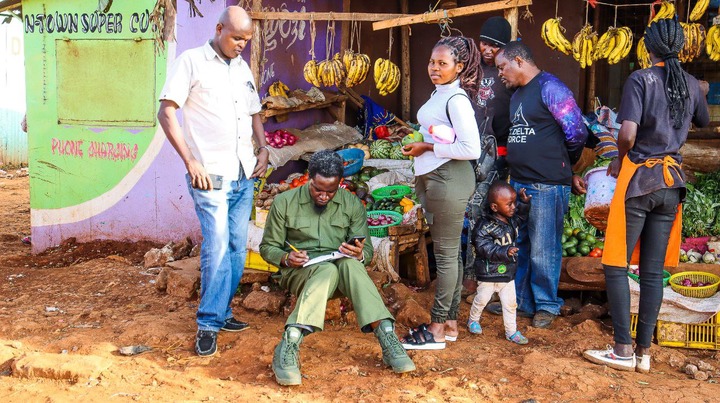 In his bid to vie for parliamentary membership, he was forced to step down from his position in the law society of kenya.

Nelson havi can now celebrate as his competitor in westlands member of Parliament position stepped down in his favor. He now receives a direct nomination ticket through the United Democratic Alliance party to vie for the position in August general elections. 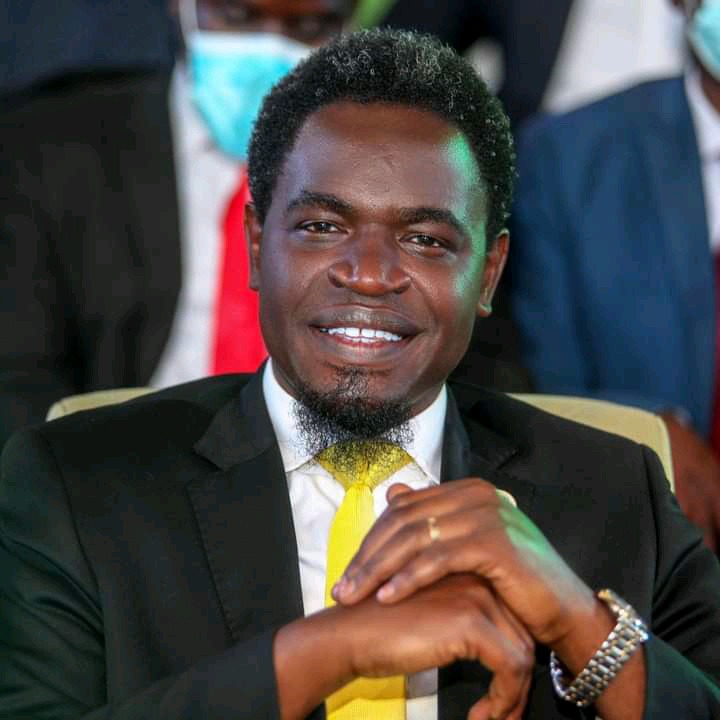 His successful contributions in deconstructing the Building Bridges Initiative and his defense of the rule of law are some of the reasons that will make him win the august polls with a greater margin.

His presence in the national assembly will be instill some confidence to the people as he is well known in going against anything that undermines the rule of law.

All the best Nelson

I Will Fire Interior Security CS, Ruto Asked Me to Represent Him at The Hague: Wajackoyah Reveals