By Kenyahub (self media writer) | 3 months ago

Politics are on top gear, there is a wave of change as each politician try to fit in a camp which best suits them. In the move, top politicians like Mudavadi have potrayed an indication that he is only willing to settle in a camp where there exists a promising future. 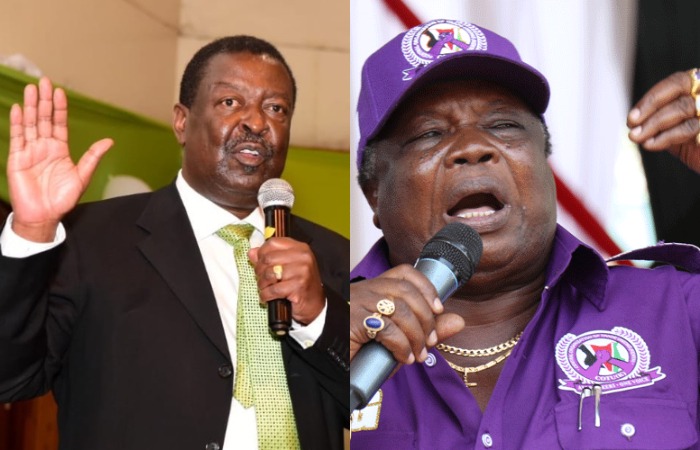 Mudavadi who is the Amani National Congress party learder declared his political stand yesterday at Bomas of Kenya. In an outcome which left other Okoa Kenya Alliance principles confused a d without options. Mudavadi declared his stand on choosing to work with the deputy president. Mudavadi and ANC has since yesterday witnessed a total overhaul where members of parliament have decamped from the party. 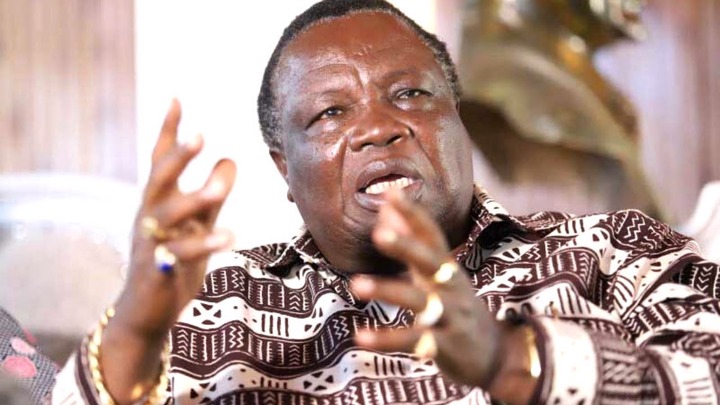 Top leardership in the country including that of the cotu secretary general Francis Atwoli have aired their voices on the matter. Confirming that Mudavadi had made a political grave for himself, he linked Mudavadi steps as those of a suicide bomber who chooses to loose everything without gaining any benefits in return.

Atwoli called Mudavadi as a less concerned business man who is out to auction the Mulembe nation to the highest bidder. He believes that Mudavadis actions were influenced and that Mudavadis is in the eorng path towards destroying his political career.

Mudavadis actions to link with Ruto is the beginning of deep political unions which are yet to be formed. Ruto is among the highest bidders who are on the line of recruiting more and more politicians who have a high vote basket.

The Mulembe nation is a rich hub for votes. With over 2 million potential voters, the region is rich and a hotspot for any politician who seek an elective position on the top job. The region will determine the direction votes and presidency will sway towards. Ruto has harvested big and is comfortable of having a deeper hand to secure the Western Kenya votes.