By RTCUpdates (self media writer) | 2 months ago 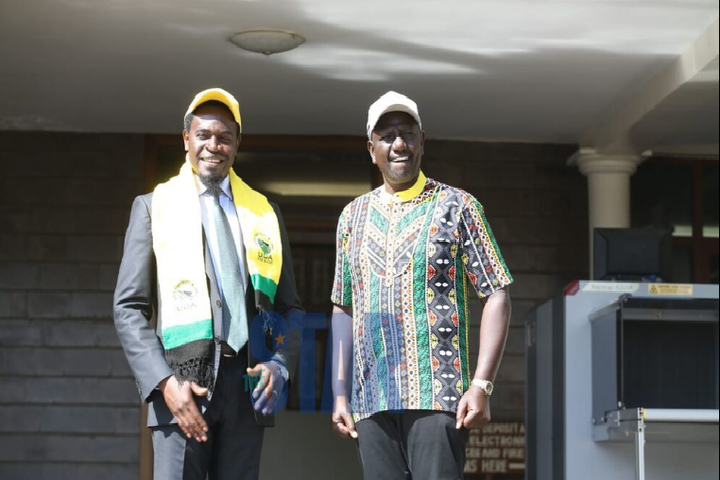 The move by the aspiring Westlands Constituency MP has triggered a series of mixed reactions from leaders across the political divide including political analysts.

Vocal Political Analyst Herman Manyora has reacted to Havi's move to join UDA revealing what it means to him and his plans for the Westlands MP seat.

Manyora has delivered bad news to Havi afyer joining UDA, saying that the move by Havi to join UDA means he has left the Westlands seat which he stood a chance of getting.

Manyora has however revealed that he is seriously contemplating going for the seat, adding that he has started serious consultations over the seat.

"Now that @NelsonHavi has left a seat that he stood some chance of getting, I am seriously contemplating going for the seat.Traditionally, and in the spirit of national sharing, Westlands has always been a Luhya seat. I have thus, IMMEDIATELY, started serious consultations," Herman Manyora said.

Do you think Herman Manyora stands a chance to become the next Westlands MP if he decides to vie against Nelson Havi? Share your thoughts in the comment section below.