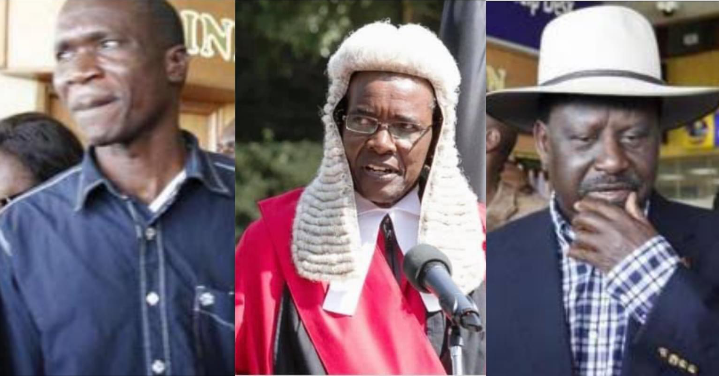 Former Chief Justice David Maraga has been sent a warning message from ODM Spokesman Dennis Onyango to keep himself outside the party's politics.

David Maraga came into limelight after siding with lawyers and civil society who wants Uhuru to approve the 6 left out judges for appointments. 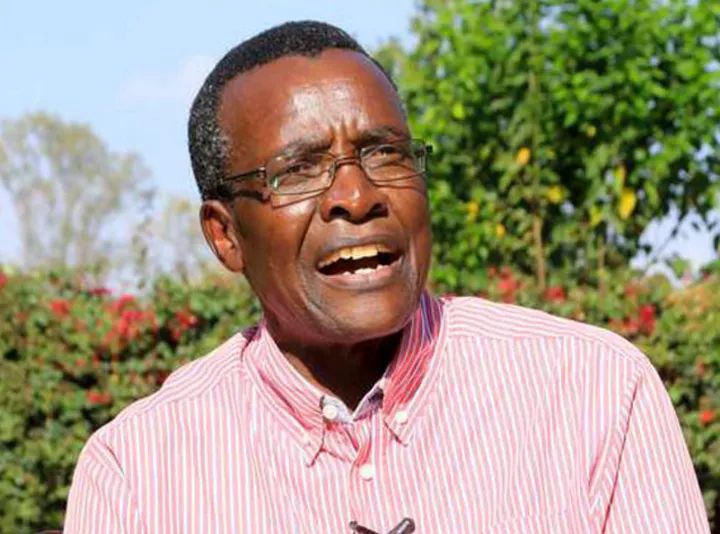 David Maraga's warning came as a result of his mentioning that kenya is on the road to anarchy and the reason is because of the dead of opposition mainly led by ODM leader Raila Odinga.

The remarks has attracted critics from the party including spokesman who has claimed that if Maraga feels like starting one ,he should just do it as anyone is allowed to do so. 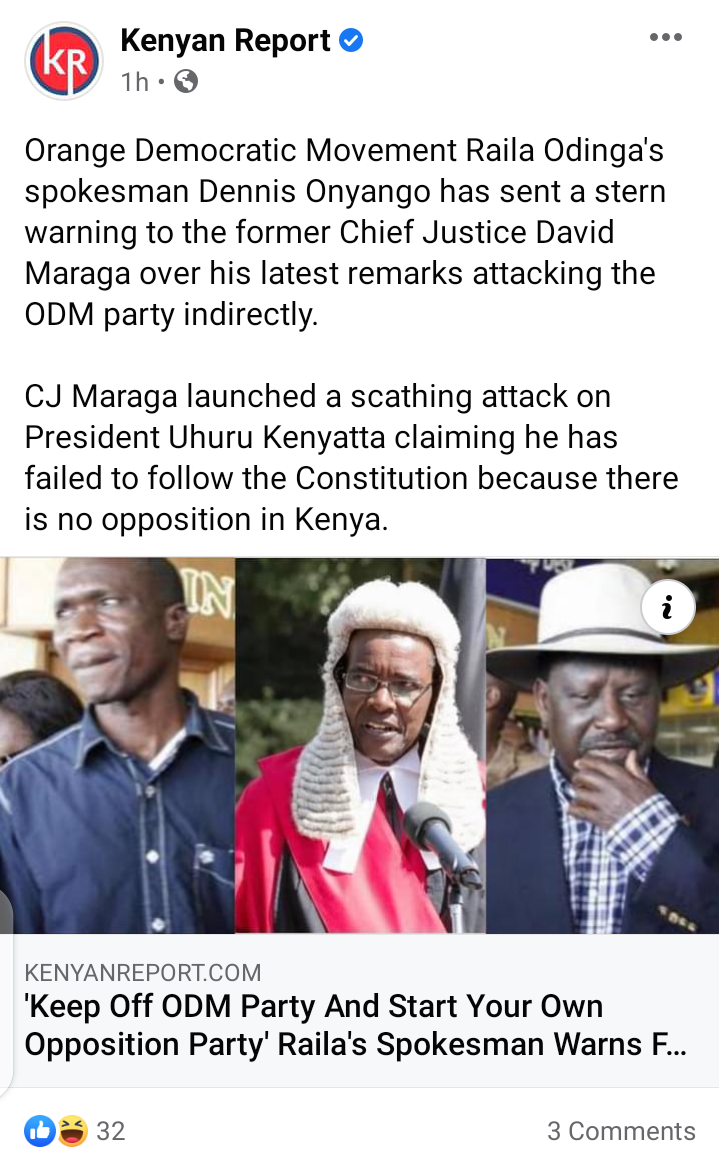 The ODM Spokesman sentiments came as a result of the handshake situation that has crippled their opposition wing. In his claim, Maraga mentioned that Uhuru Kenyatta directives against judiciary could at long last make the country lose a judiciary as cases would be tilted to wards government.