By ShamuAshale (self meida writer) | 27 days 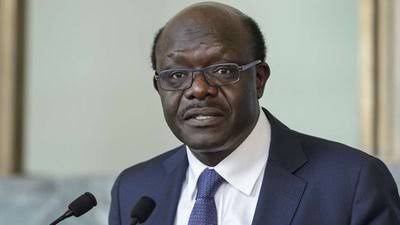 A Presidential Candidate Mukhisa Kituyi has been endorsed by a section of elders from Trans Nzoia County.

Speaking at Kiminini hotel on Friday, the elders led by Charles Wafula Masinde, a retired educationist said that Kituyi has all the qualities needed to ascend to the house e in the hill.

"Kituyi has the global experience having served has the UNCTAD boss for the last 8 years, his stab at the Presidency is a plus for the Luhya land," he said.

The elders stated that they will back Kituyi because he is the senior most candidate from Western region who has a serious ambition for the Presidency in 2022.

"We have consulted widely and settled on Mr. Kituyi, we trust on our own, he will definitely grow our region," he said.

He stated that Kituyi is in a good position to finish what what had been started by the late Masinde Muliro and Wamalwa Kijana.

"Luhyas have an opportunity in Kituyi, he is a global leader with enough experience having worked with a United Nations body that deals with businesses and partnerships and will attract investors into the country," he said.

Masinde further called on youths to acquire IDs and the voters cards to enable them participate in the forth coming general elections and choosing great leaders who will improve the country's economy. 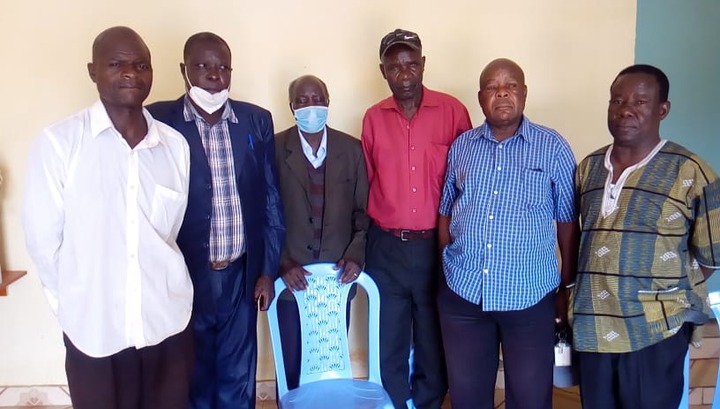 "Youths make up to 70 percent and their participation in the electrol process will help choose leaders who will greatly help them get employed and beat joblessness," he added.

"Wamalwa can't make a decision on behalf of Kiminini and Trans Nzoia voters, they will make their own independent decision, let him stop demeaning a great leader and a future President," he warned.

Wanyonyi who is also the NGOs Chairman in the county asked Western religion to rally their weight behind Dr.Mukhisa Kituyi for him to ascend to the house in the hill.

"He has all the characteristics of a good leader, he doesn't entertain laziness and is all inclusive," he noted.