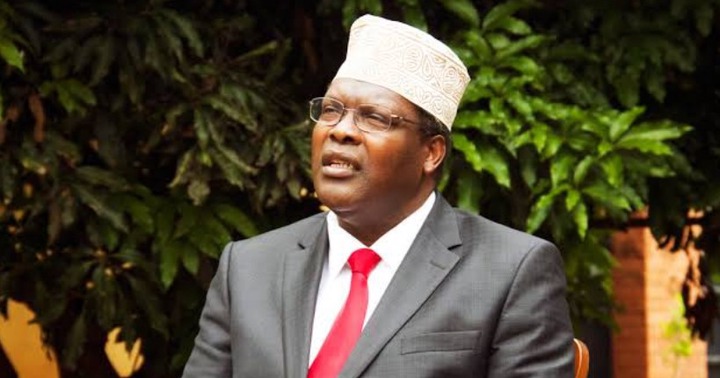 Just as Kenyans are expected to go for another poll in the next few months, the exiled lawyer Miguna Miguna has continued following closely the Kenya's politics and giving out recommendations where they deem possible.

Taking to his today's tweet, Miguna who has been seen drumming up the support of DP Ruto's candidacy has identified some cracks in Kenya Kwanza and that needs to be rectified early for the success of DP Ruto in August general elections.

According to Miguna, there are three Indisciplined people in Kenya Kwanza and who must be restrained to avoid defeat. Miguna names the Tharaka Nithi Senator Kithure Kindiki, the Kakamega Senator Cleophas Malala and former Machakos Senator Johnson Nduya Muthama as the people who have allegedly been launching ineffective rockets against their own team rather than motivating voters to oust their rivals. 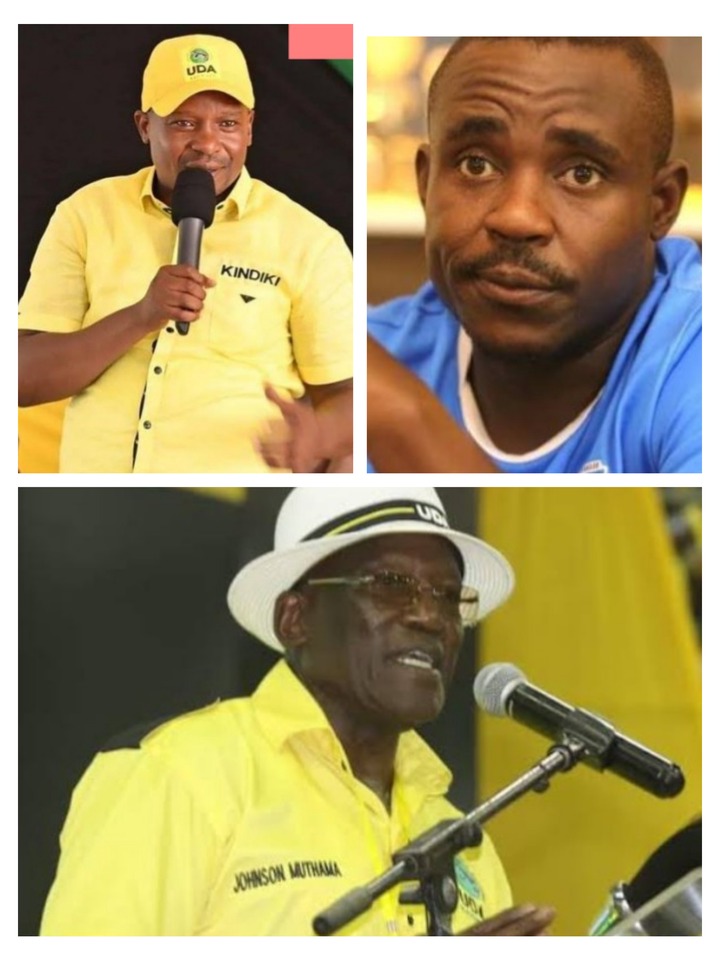 "Three Indisciplined ROGUES in Kenya Kwanza a Team who must be RESTRAINED are: Kithure Kindiki, Cleophas Malala and @nduyamuthama...they have been firing impotent missiles at their own team," Miguna states.