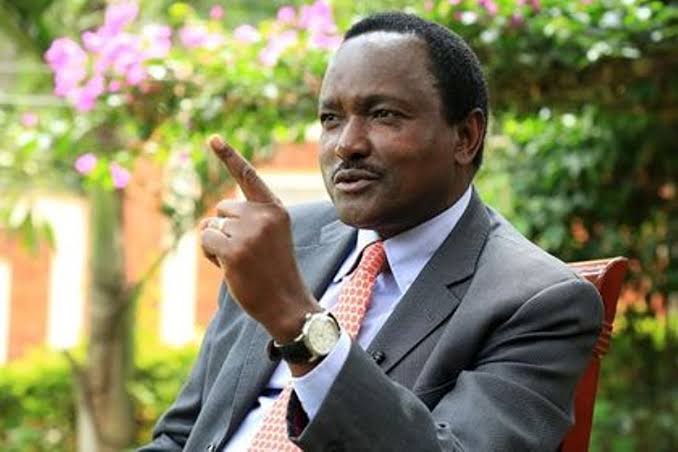 The Wiper party leader Kalonzo Musyoka has been told to drop his political advisers among them Mutula Kilonzo Junior, Dan Maanzo and Senator Enoch Wambua. According to lawyer Makau Mutua, the three leaders will badly ruin his political career and he will live to blame Raila Odinga for nothing. 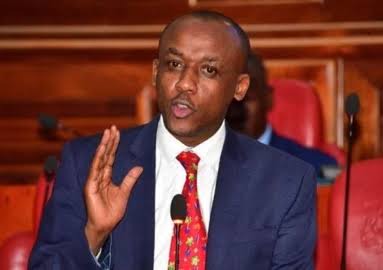 Here is a link: https://www.tuko.co.ke/politics/455381-makau-mutua-kalonzo-musyoka-risks-ending-his-political-career-he-doesnt-drop-mutula-kilonzo-jnr/

Makau Mutua who is the Azimio Spokesperson is clear at the moment, Kalonzo Musyoka will regret heavily if he doesn't drop the three leaders as his advisers for they are the one's driving him out of Azimio. He accuses Mutula Junior, Maanzo and Wambua of trying to lead the Wiper party leader into a deep ditch where he might ruin his political future forever. 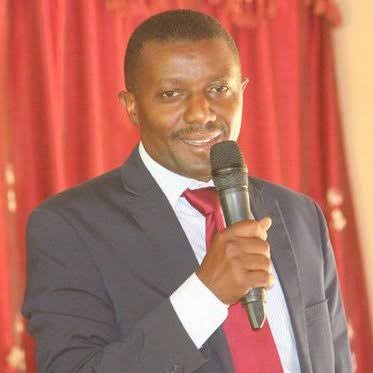 The Wiper party leader Kalonzo Musyoka has remained indecisive of his political future and where he needs to go ahead of the August 9th polls. He has been flip flopping and to date giving diverse political directions, it's clear his political position is not yet clear to most Kenyans.

Kalonzo dumped the Azimio coalition after he was denied the running mate slot and threatened to run for presidency. However at the moment, it's clear Kalonzo has lost focus and his future political decision is not yet clear to Kenyans for he might again get back to Azimio or go all the way to the ballot or as well join Kenya Kwanza. 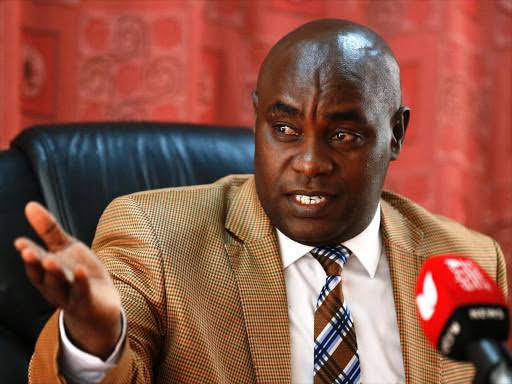