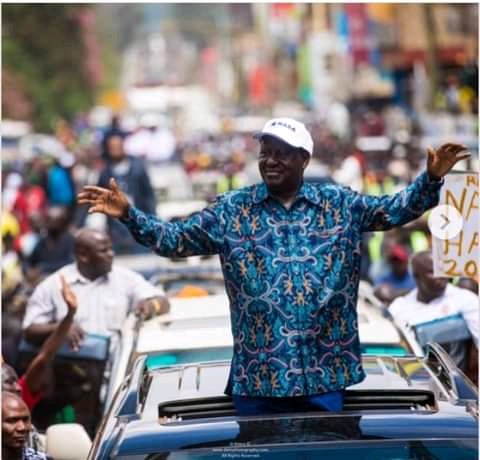 Due to his advanced age, the allies to the former prime minister Raila Odinga have been alleging he could be running for the country's top seat for the last time in 2022 in what has always been termed as his 'last bullet'.

Raila joined active politics in 1992 and contested for presidency for the first time in 1997 and was never successful. In 2002 he supported the former president Mwai Kibaki with an aim that Kibaki would return the favor in 2007 which did not come forth. He tried in 2007, 2013 and 2017 all unsuccessful.

However, he is determined and doing everything humanly possible to ensure he succeeds president Uhuru Kenyatta in 2022. His effort could not bear any nice fruit if he fails to change on these three issues.

The first issue that Raila should address in order to have a very smooth way to state house in 2022 is by ensuring that the ODM party primaries are conducted in a free, fair and transparent manner. 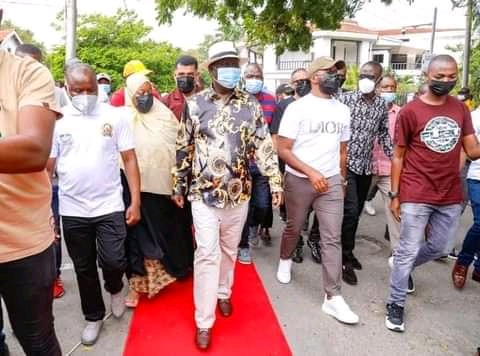 Unfair party primaries has been weakening the Orange party every electioneering period with people who feel they denied their normally decamp to other parties or resorting to being independent candidates. This has made very many people to withdraw their trust in the party as well as the party leader. If these issues are resolved, Raila will gain more trust from the electorate.

While in Mombasa days ago, Raila revealed that he will ensure he jails a the corrupt individual in the country. This elicited mixed reactions with others already terming him as a dictator. 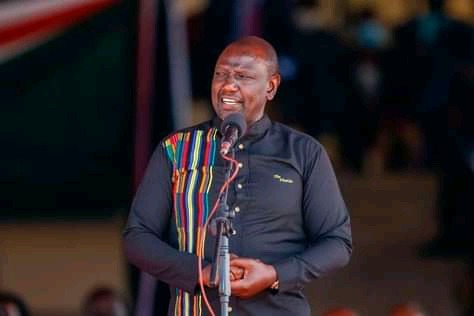 To be on a safer side untill the next general elections, Raila should continue preaching to people effect of corruption in the country and encourage leaders to refrain from corruption.