With only a few months till the general elections, President Uhuru Kenyatta and Deputy President William Ruto's feud was made public after he allegedly took a shot at his deputy while in Nakuru. 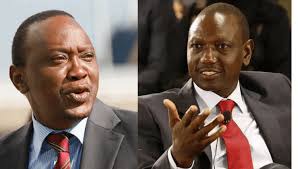 Uhuru Kenyatta said yesterday that commencing campaigns earlier does not mean you will win the president, comparing the state house election to a marathon in which vision is required rather than just sprinting.

He was contrasting the two candidates for the presidency, William Ruto and Raila Odinga. It is apparent from his statements that he backs the ODM party leader as his successor. 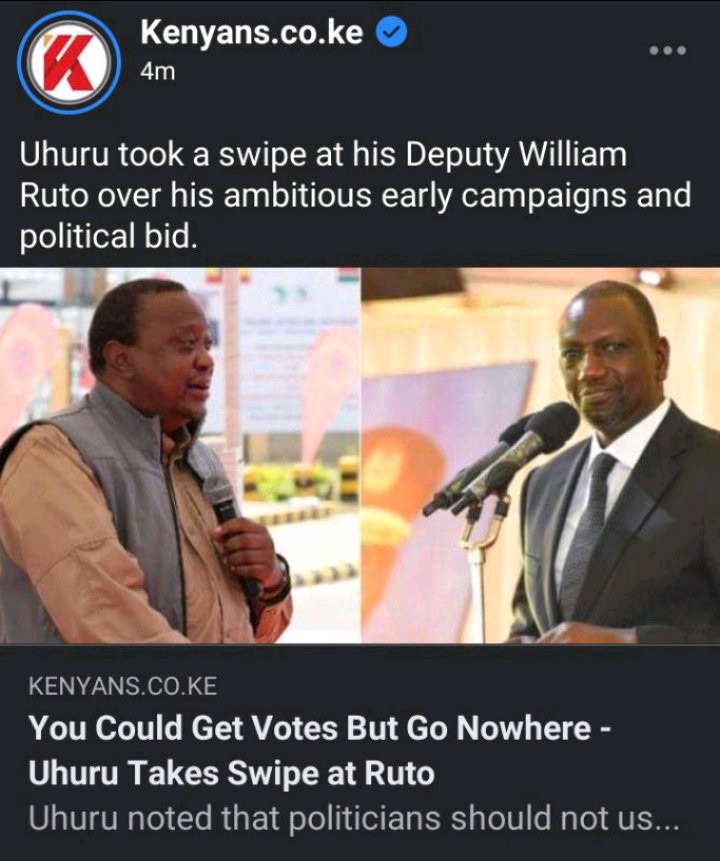 The President warned the chief Hustler that he can get votes but go nowhere.

He went on to say that with opposition support, his government was able to complete the majority of projects, and that the economy had improved since the handshake brought peace, which created a favorable atmosphere for many investors.