By Kenyahub (self media writer) | 1 year ago

After Joe Biden was declared the 46th president elect of the United States of America, Trump is now faced with a new challenge with a huge magnitude. His bid to challenge election in the supreme court suffered a major blow after the court requested him to supply it with concrete evidence. His utterances are left to haunt him and Americans don't seem to go well with them. 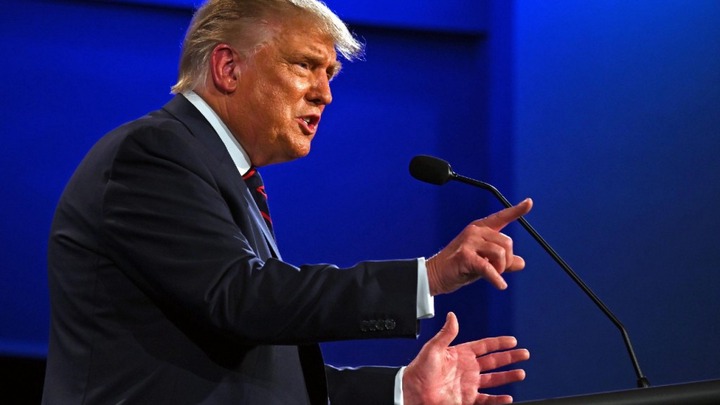 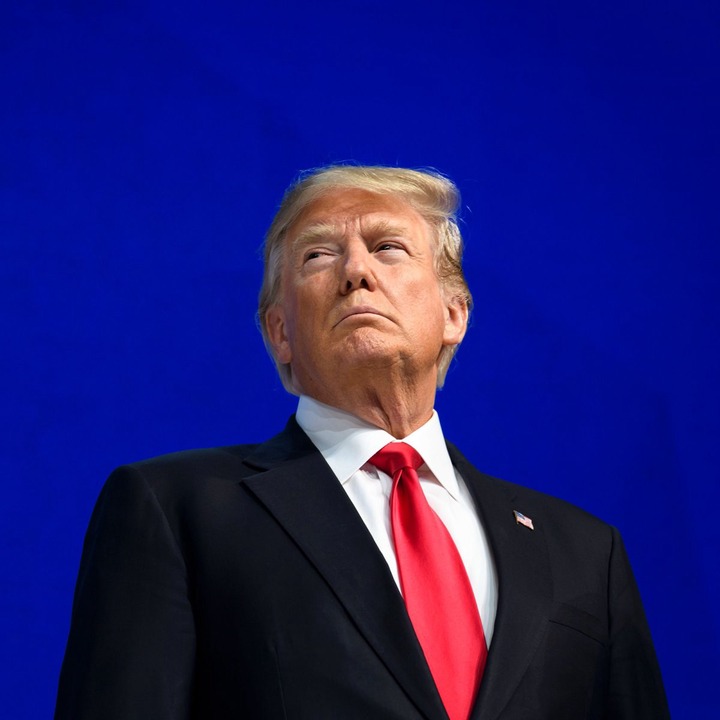 In January 20th 2021, Trump bid to stay at white House will come to an end. His allowances in the prestigious place will be withdrawn and the white house will be reorganized to fit the aesthetic taste of the incoming president.

The elite intelligence service work with a quiet command to serve with respect to anyone who respects the sovereign power of the people. Every worker attached to him will secure roles in the incoming president and he will be left as a loner. All his belongs may be carried out quietly and dumped outside white house and humiliation will follow. That is why each president if defeated in the election in America acts swiftly to transit power to the incoming.

If he completely refuses to vacate the house the BEAST will salute him for the last time in January 20 and shift it's focus to Biden without instruction. It will fail to recognize Trump DNA and adopt Bidens. This is an exact scenario which happened to the second president of the United States John Adams after he refused hand over office to his main rival at the 1800 election Thomas Jefferson. The rule of midday January 20 had not been written yet. Despite his stubbornness THE OFFICE SIMPLY LEFT HIM!

The respect that comes with it is an individual who respects justice. Today Trump is left with Twitter to air his mind. This platform may choose to block him completely if at all he continues or risks the life of the American people in comments likely to cause conflict.