Why Kenyans Will No Longer Vote on Tribal Lines (Opinion)

By GKMaywa (self media writer) | 14 days ago 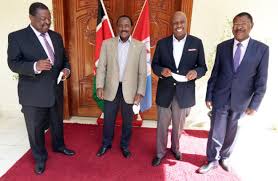 The hustler narrative is resonant in all corners of Kenya. It began like a small joke but it has pushed the deputy president higher than all the presidential candidates combined. In an unbiased opinion, it is hard for anyone to beat William Samoei Ruto in a fair election. Most of the candidates are waiting with bated breath for the endorsement by the outgoing president. Whether the president endorses WSR or not, in my honest opinion, he will still win in the first round. 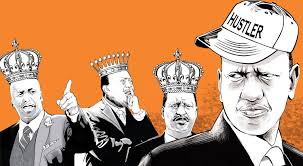 For Ruto, his narrative changes the usual Kenyan politics that is always easy to predict. Voters used to vote in blocs and on tribal lines but now, the poor and those disappointed by the Jubilee governmeny have their favourite candidate as Ruto. Any political analyst still having a discusdion that Ruto will not garner fifty plus one votes must be indoors in their offices always and not in touch with 'mashinani.' 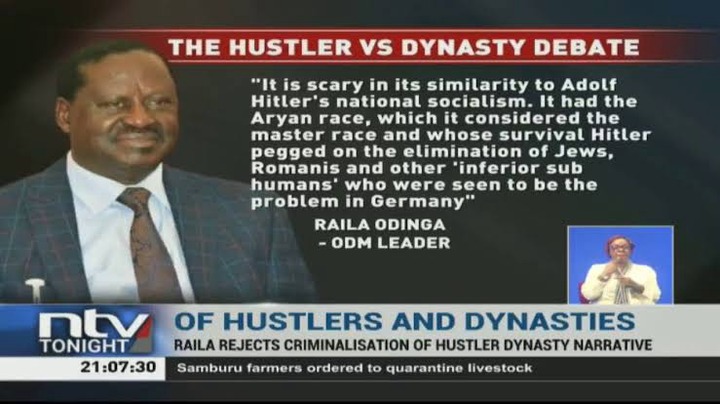 Uhuru Kenyatta cannot run for predidency any more as the Building Bridges Initiative flopped. Had it seen the light of day, he would have been a better opponent for Ruto. Raila Odinga's time for presidency lapsed. His speech does not appeal anymore. He is, of late, trying hard to be funny as opposed to the yester years when everything he said seemed to be very funny. Even the voters in his backyard are deserting him for Ruto.

Their was anticipation in the past week when KANU presidential candidate said that he would make a major announcement. It would have been a major pronouncement only if he was announcing to support WSR in his presidential bid. It is a huge task for Gideon Moi to amass voters in his senatorial quest. It is even tougher if he decides to seek the gubernatorial seat.

For Musalia Mudavadi, he is a sensible chap but cannot convince a lot of voters other than a few from his region. It is hard for him to get votes outside his region. For Kalonzo, he can only be a bridge for someone else to boost their votes. He is way much below the league for presidency.

Content created and supplied by: GKMaywa (via Opera News )