By Curtis-Otieno (self meida writer) | 21 days 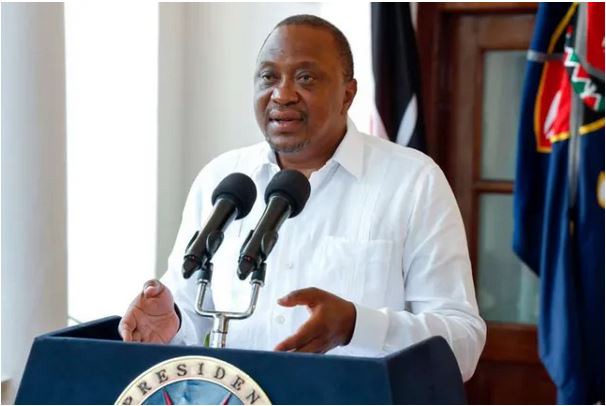 Interior Cabinet Secretary Fred Matiang'i has continued to bask in endorsements, with more notable figures coming out to predict the best for him in the approaching 2022 general elections.

Already, he is being seen as one of the people who might succeed President Uhuru Kenyatta, thanks to predictions by controversial political scientist Mutahi Ngunyi, who worked with Uhuru in 2013 and 2017.

Ngunyi has been of the opinion that the powerful CS is the favorite of the people who call the shots in the country, and will he installed as the next Head of State.

His remarks have been partially echoed by ICT Cabinet Secretary Joe Mucheru, who says that the CS could end up continuing from where Uhuru will have stopped, terming him young and the new face Kenyans need. 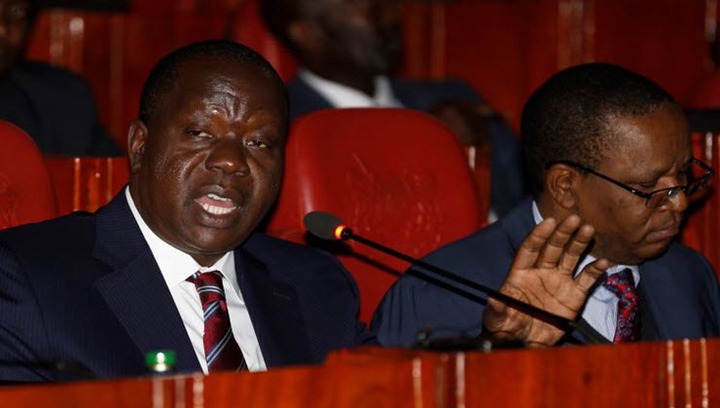 He says that the president has been tutoring them on politics of development and he is convinced that the CS is the best man to achieve the his (Uhuru) remaining dreams for the country.

“The president has taught us about politics of development and Fred will do very well in continuing with the good work. He is young and is a new face,” he told The Standard on phone.

His endorsement follows an earlier one by James Macharia (Transport), who, while speaking in Murang'a last month, suggested that Matiang'i's presidency is guaranteed, remarks he made in his presence.

“That is why we continue saying 'kazi iendelee'. That means having someone like Matiang’i who has been the chairman of the projects implementation committee. When it gets to 2022, Kazi lazima iendelee,” he said. 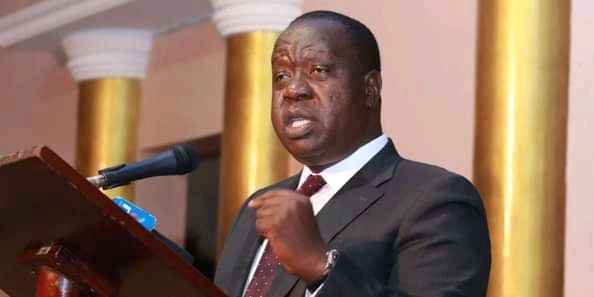 The paper has since established that there are plans to make the CS the Kisii political kingpin to give him the national political figure he needs before taking over.