By Jackie (self media writer) | 3 months ago 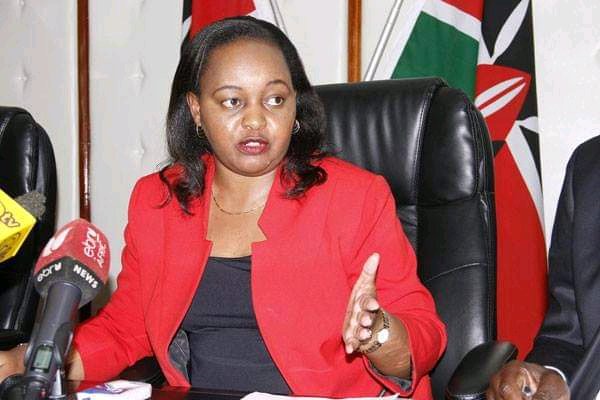 On the second day of the rally, DP Ruto's Brigade was in Kiambu with new members of the newly formed coalition to popularize the Kenya Kwanza project, which is built on bottom-up and pesa Mfukoni.

After the vice president's brigade plan to use Wanguru stadium in Kirinyaga county was thwarted by the claimed deep state, a turn of events occurred.

Following this uproar, Kirinyaga governor Anne Waiguru has spoken out, claiming that the alleged Deep State's decision to bar the deputy president from using the stadium is "total discrimination" because the venue has been used by many people, including Mashujaa Day celebrations and meetings by PS Karanja Kibicho.

She also stated that it was only after the vice president requested to use the stadium that they realized it was insufficient and that it was still in the control of the national government rather than the county administration.

Is it fair that the deputy president was denied admission to Wang'oru Stadium?