By Vidcom (self media writer) | 4 months ago

Nakuru incumbent Senator Hon Susan Kihika had been silent for some weeks ago since making some remarks over Linturi's case. Many Kenyans have been speculating over her political move that she may be planning to quit her current position of supporting UDA party. She has however detailed her support by asking an hilarious question concerning August 9 general election. 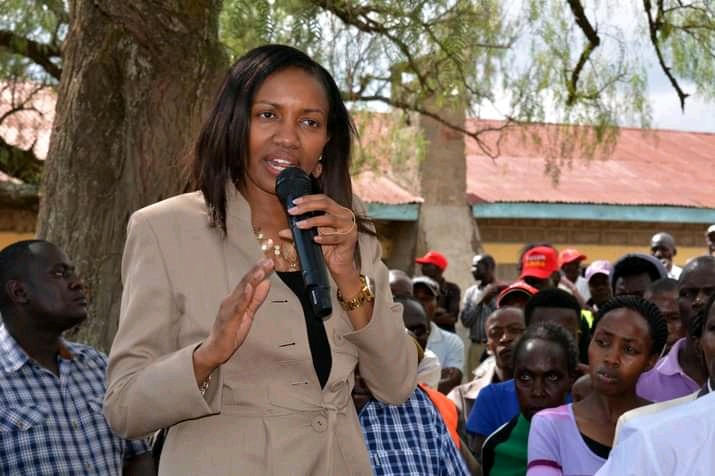 Taking to her twitter account, Kihika asked netizens on who they can bet on between the Orange Democratic Movement party leader Raila Amolo Odinga and the United Democratic Alliance party leader DP William Samoei Ruto to win the forthcoming presidential election. 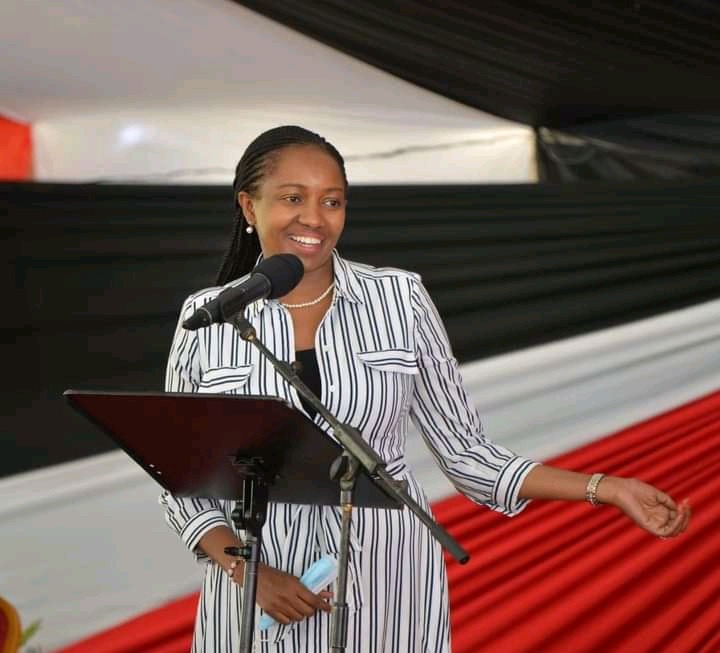 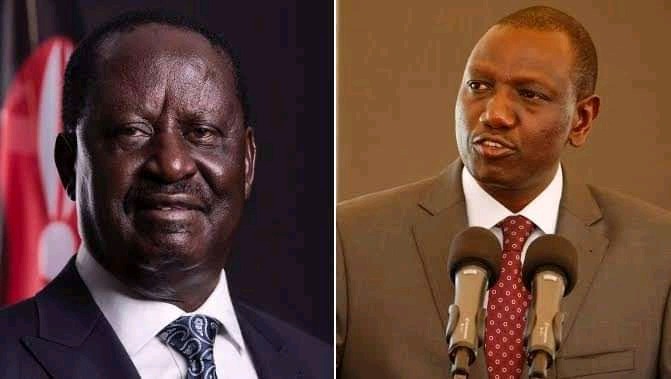 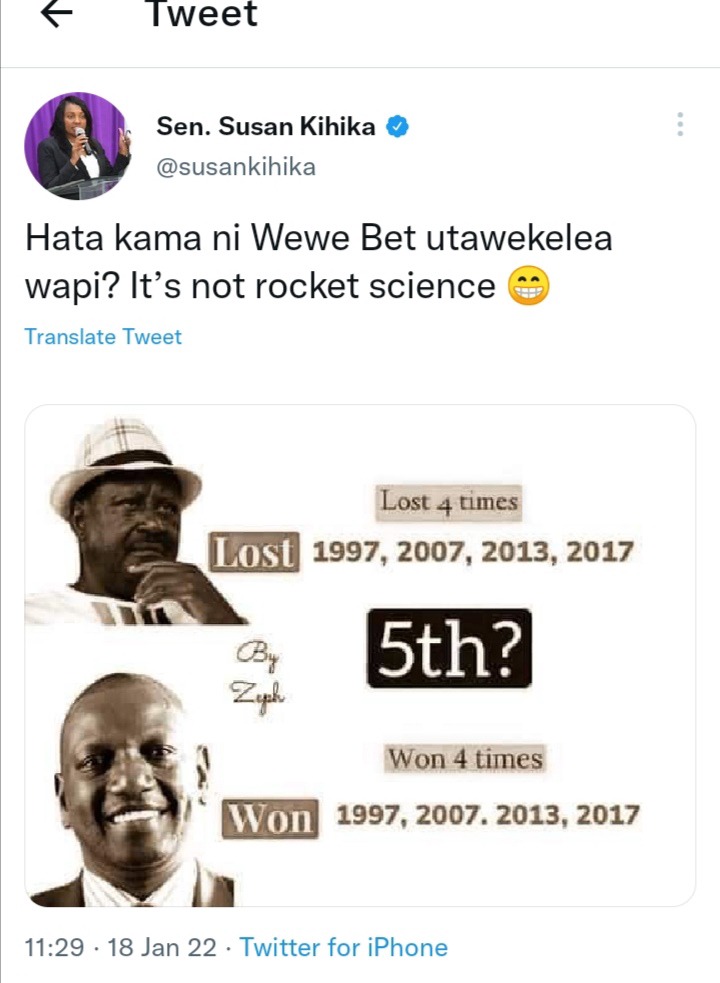 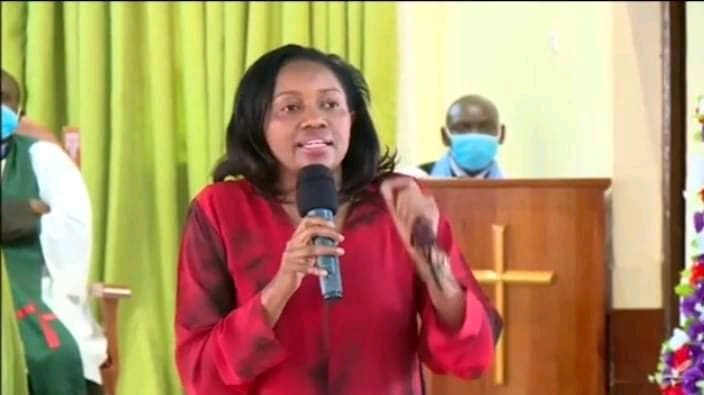 Many Netizens reacted to her post with mixed views. 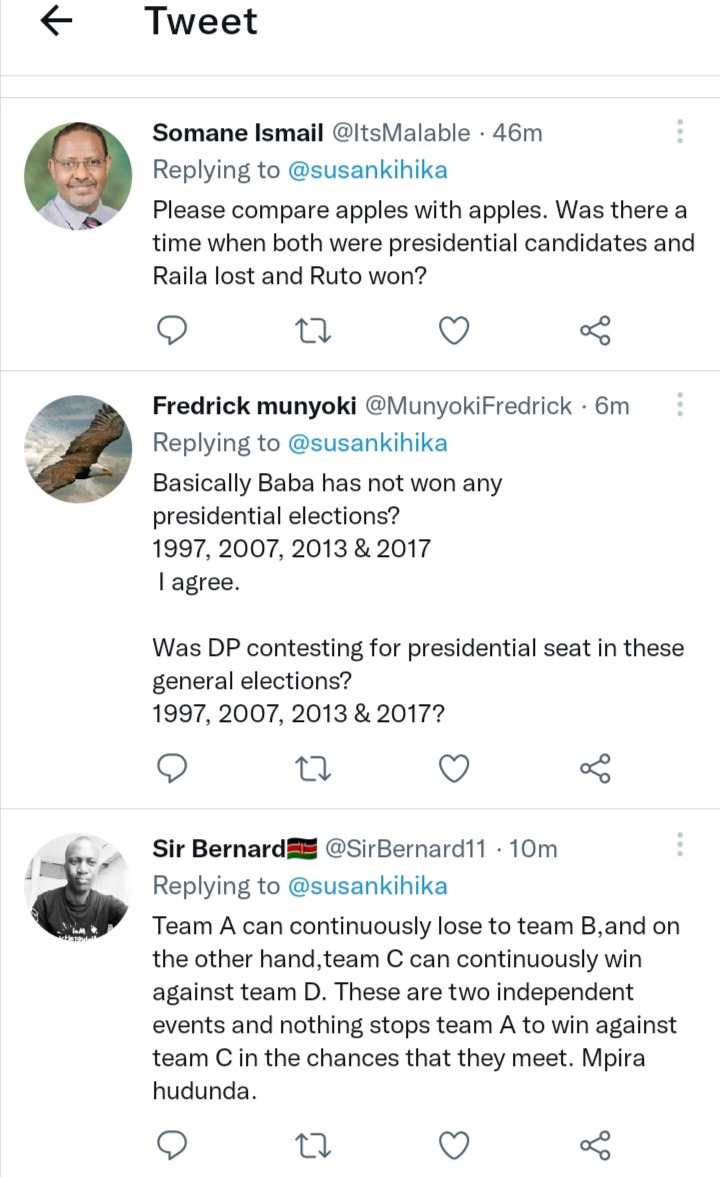 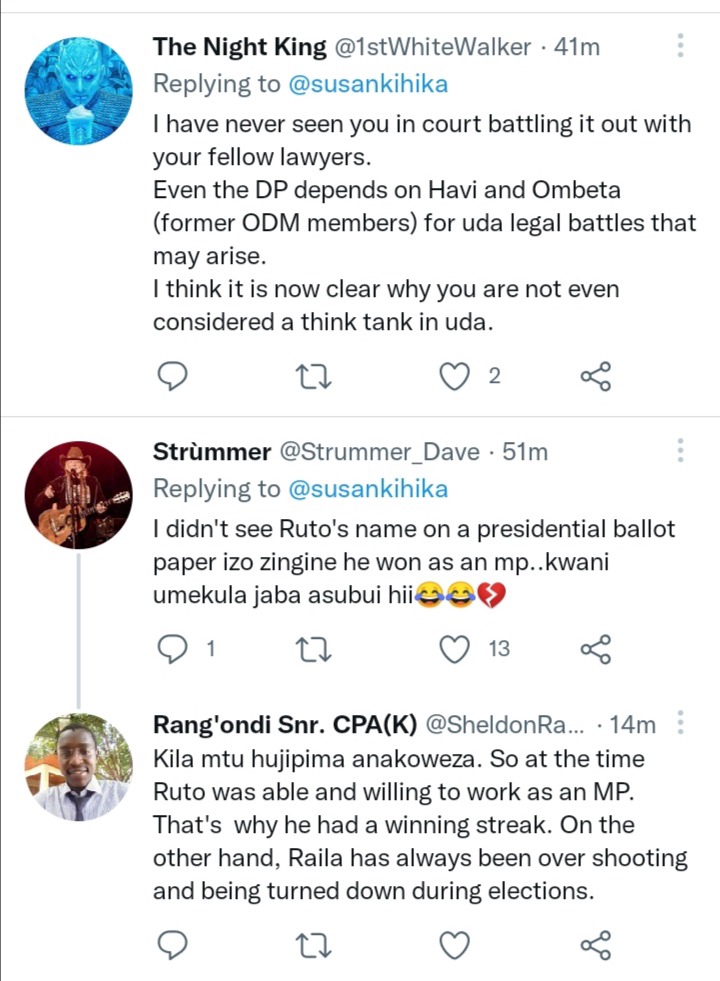 Karua Hints on Her Next Tactical Move That Will Likely Cost Ruto-Gachagua Over 4.5 Million Votes