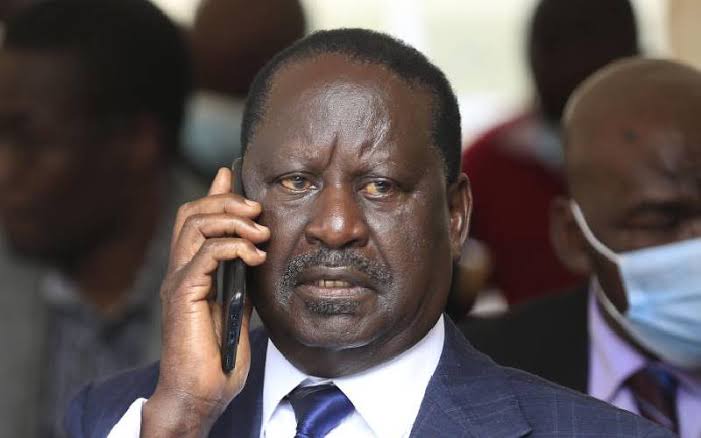 It has emerged that the former Prime Minister Raila Amollo Odinga made several promises to governors and they ended up agreeing to support him in the forthcoming presidential elections.

This has been made public by the People Daily newspaper where they have noted that Raila Odinga promised them plum government jobs on top of the list of the things they would receive as a thank you for supporting him.

Others things in the list of promises by the former Prime Minister is additional resources to counties by his government when he manages to succeed his handshake partner His Excellency the Head of State president Uhuru Kenyatta. 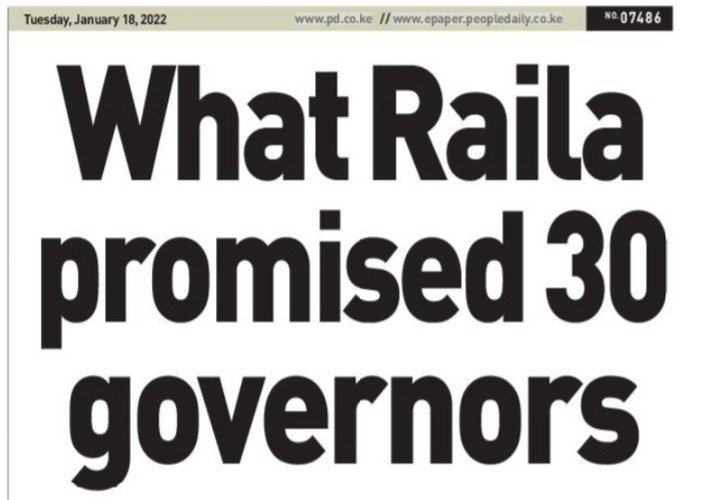 According to a top source who attended the meeting, the governors were also promised that when Raila Odinga takes over the government, he would ensure that the controversial Building Bridges Initiative report is implemented.

This will see them get accommodated in his government since the BBI report was proposing an expanded Executive as well as creation of more powerful government offices when it sails through the referendum.

This is allegedly the reason as to why the 18 of the second term Governors allegedly officially endorsed Raila Odinga for the top position as the best person to succeed president Uhuru Kenyatta.

What Were Allegedly Spotted In 2 Matatu In Nairobi Sparking Reactions

Smart Photos Of Police During Graduation At NDC