By TimingNowKE (self media writer) | 11 days ago

As the 2022 general election knocking the door it's clear that there are harsh conditions among the political leaders in the country in all posts. 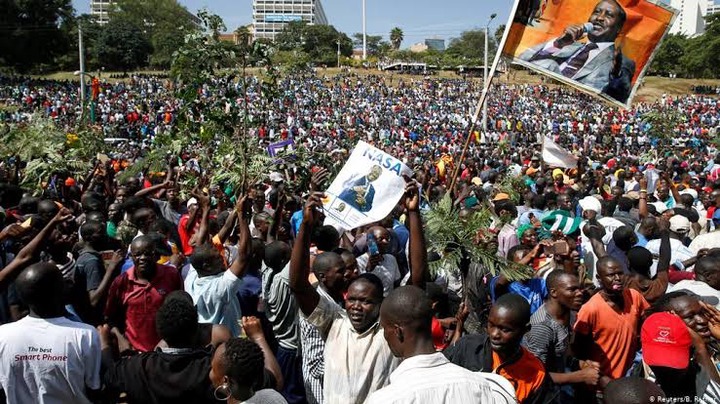 This because the political seats are not easy to clinch as most of the political bigwigs in the country have lost at some point as they look for seats at different levels.

A good example of some of the politicians that have lost in elective posts in Kenya include, president Uhuru Kenyatta who lost his presidential bid in 2002, Raila Odinga who has lost in various presidential contests. Also wiper leader lost his bid for the top seat in 2007 with his counterpart Musalia Mudavadi losing in 2013. 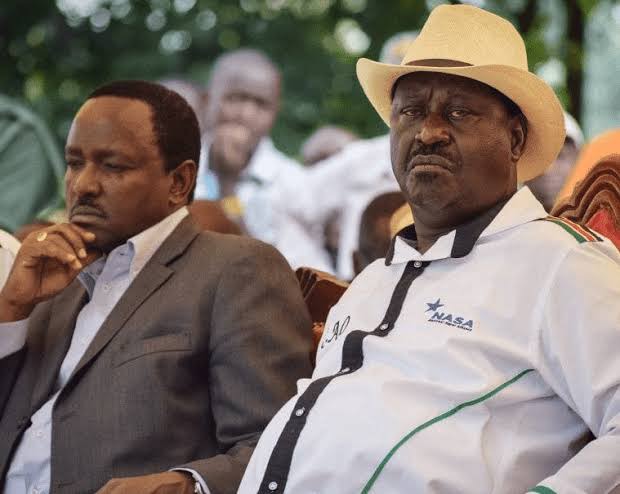 However these stumbling blocks have not hindered some politicians from standing the test of time, with 2 of famous leaders in the country winning all the five elections they have participated in over the past 20 years.

Here are the two politicians yet to lose an elective post for over 2 decades.

Deputy President William Samoei Ruto has never lost in any elective post since his first shot in 1997 where he became Eldoret North MP under KANU and he was a legislator there for over 10 years. 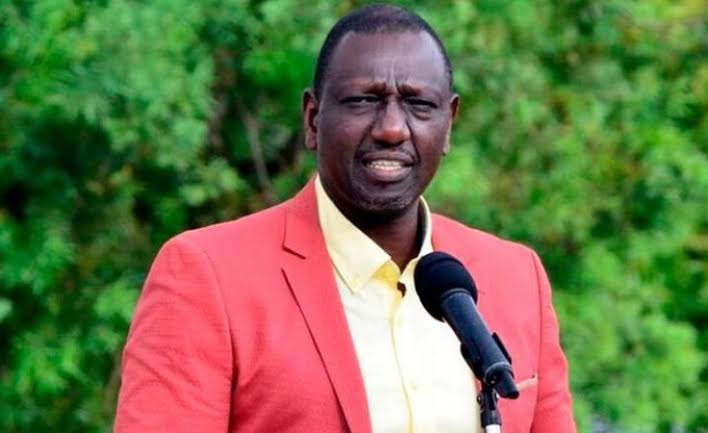 DP Ruto's most glorious win was in 2007 when he emerged victorious against the Moi family in the Rift Valley region via the (ODM) ticket.

Also after falling apart with ODM boss, Ruto went on to be the running mate for President Uhuru Kenyatta in 2013 and 2017 where they emerged victorious.

Gov. Murungi has been in elective politics and has never tasted election defeat. His rivals have tried to dislodge him but their efforts have just failed. 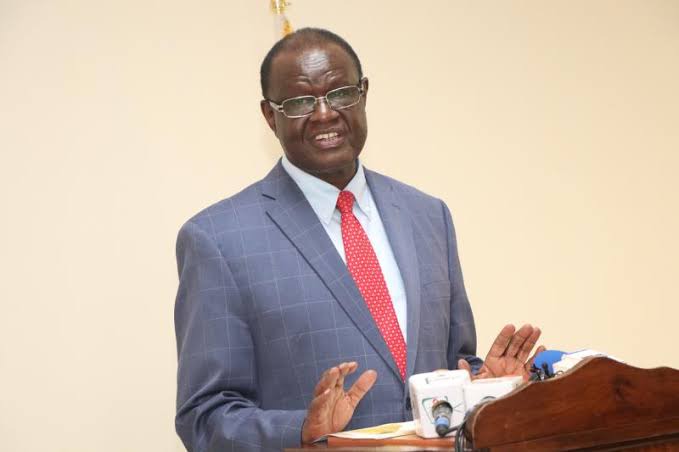 While vying on a Ford Kenya ticket, Kiraitu was elected as Imenti Central MP in 1992 during the first multi-party elections in the country. Since then, he has literally become a political monster that no one wants to face at the ballot