“This Uhuru's Govt. Was A Mistake" NTV News Anchor Says As Rift Between Uhuru And Ruto Widens

By EsqEvans (self media writer) | 2 months ago

James Smart a NTV news anchor has just twitted that Jubilee was a mistake. According to James Smart, it is a major mistake, and will be a mistake in the future. This post comes after prices of fuel have been increasing forcing Kenyans to dig deep into their pockets despite the raving effects of Covid-19.

This post also comes after the CBK Governor, Patrick Njoroge warned that the country may default on its debt in the next two years if the current rate of borrowing is left unchecked. He urged the Senate Committee on Finance and Budget that Parliament has a key role to play in ensuring the government does not take on new debt even as past obligations. This also comes after Political differences between DP Ruto and Uhuru is widening with one of the leading newspaper revealing that all plans to reconcile the two have bore no fruit.

Benard Makumbi said “James has stated clearly Jubilee was a mistake at no point did he say that ODM was better this was and is a Jubilee government you cannot blame ODM for failures of Jubilee." 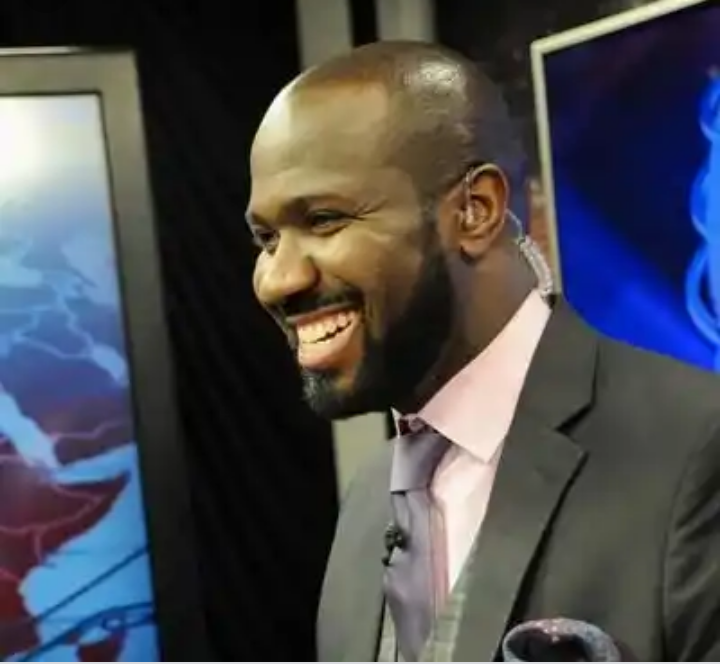 MUTONGOI, Kyalo Musembi said “Granted. But funny thing is, even the opposition could not resist the gravy train! And as brother once said, officially, "we are on autopilot!"

PAUL MUNGAI “What about the regrouping and calling themselves a different name ?.. popularly known as handshake!"

Jah mesenger said “Anyone in jubilee government should be banned from holding any public office for life."