Raila Odinga and President Kenyatta have made every effort to bring Wiper party leader Kalonzo Musyoka on board. Several visits were made to Kalonzo before he joined Azimio to persuade him to support Raila Odinga. Fortunately, he agreed to join the team. Professor Kivutha Kibwana, the Makueni governor, has never been settled. He even stated that he would take a backseat in Raila's campaigns. 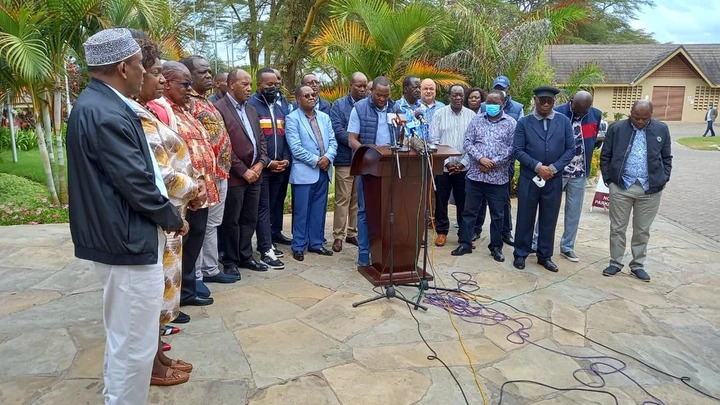 The fact that Kalonzo was not chosen as Odinga's running mate enraged him. Instead, the squad chose Martha Karua, who has performed admirably since her selection. Kalonzo is expected to return to Azimio, according to rumors. 45 of the 50 candidates voted to remain in azimio. The wiper party will return to the country today. 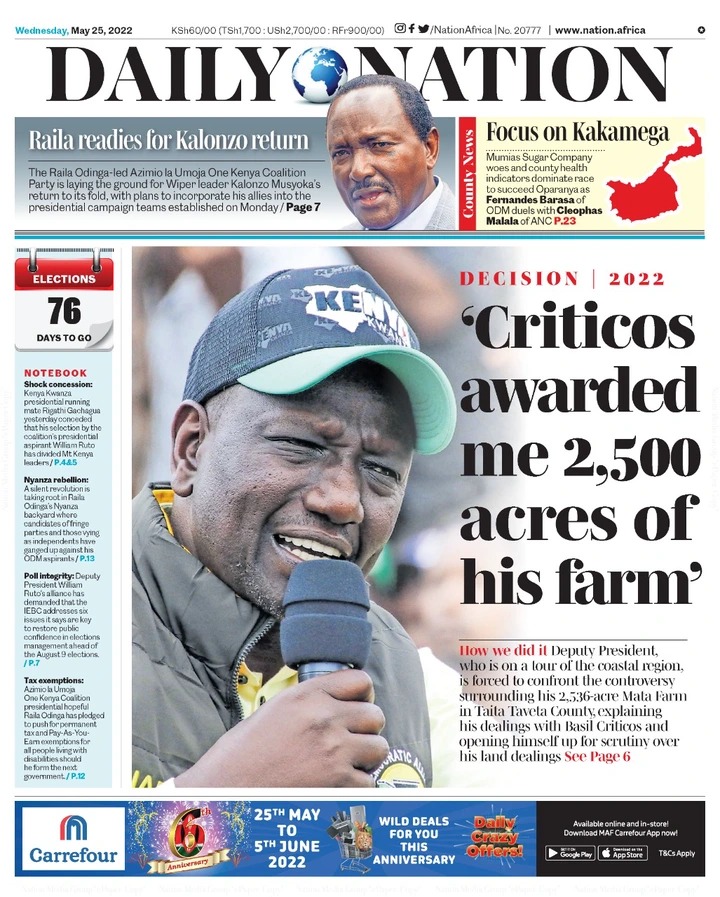 Some of his supporters have already voiced their displeasure with his costly choice, which would require them to rename their campaign materials. Fortunately, Kalonzo is scheduled to return to Azimio on Monday next week. The Daily Nation has learned that Raila intends to include loyalists in his campaign team. The top section below emphasizes this.

Opinion: Ruto's backyard county where he might not beat Raila by a big margin

Opinion: Media Should Be Fair In Their Coverage of Raila And Ruto

"The Ground in the Mountain has Shifted" Key Odinga Ally Alleges, Names Most Preferred Candidate