Retired President Mwai Kibaki went into history books as one of the most successful head of state in Kenya's history following his development track record that will be remembered for years to come. The economist and a man of few words saw Kenya position itself among the most developing countries in the world. 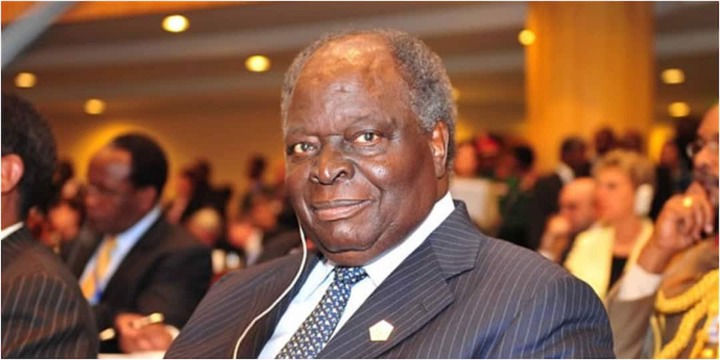 Since his retirement, Kibaki has been silent, with little being heard about him. Today, Kibaki's son Jimmy has revealed what we can call sad news about the former head of state where he said that since his father left state house there has been so minimal communication to him with his phone going for days without ringing. 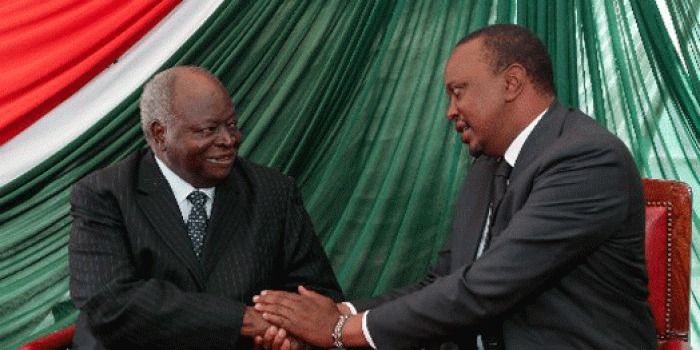 "There was sadness when Mzee (Kibaki) left state house because he did not feel as if he had accomplished all that he had set out to do. You will be surprised how short 10 years can be," he said.

The 58-year-old Jimmy revealed this to the Daily Nation, where he revealed the challenges that come with retirement. He added that the former president was sad to leave state house because he felt he had not accomplished all his goals. 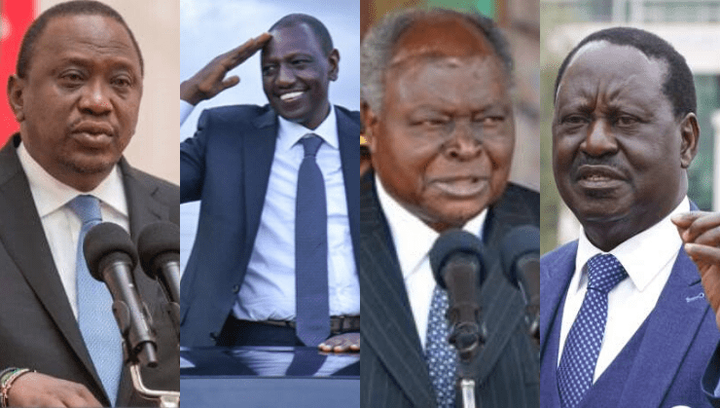 Jimmy also sent a warning to the current head of state President Uhuru Kenyatta, where he said that he needs to plan well for his retirement next year.

"I hope he (Uhuru) has planned his retirement well because being a president is a job that ends suddenly," he said.

Leave My Child Alone; Community Parenting In Kenya Is No More