David Sankok, a candidate for a parliamentary seat, has told the story of how he met William Ruto when they were both students at the University of Nairobi. It was during this period that Sankok met with Ruto. 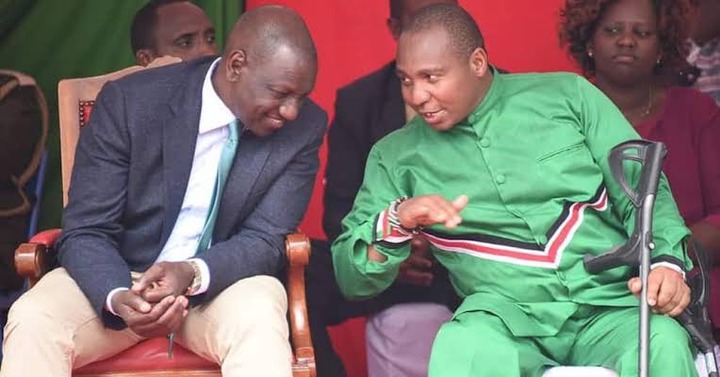 Sankok told Citizen Digital on Thursday that he and his college friends had organized a fundraiser to assist him to raise 1,500 shillings after one of his crutches broke, but they had only managed to raise 300 shillings, prompting them to ask for help from the Office of the President. Sankok required replacement crutches after the originals shattered while he was using them. 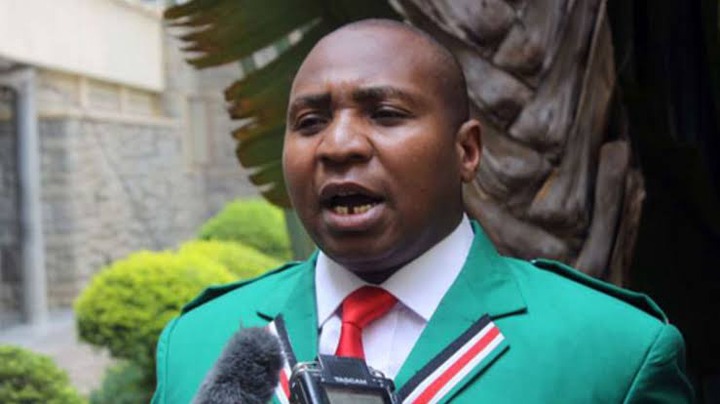 He continued by saying that they went to the President's Office to meet with Julius Sunkuli, but were informed that Sunkuli was out of the country. For this reason, they sought the help of a police officer, who assured them that they would be able to speak with Ruto, who was an assistant minister at the time. He continued by saying that they proceeded to the President's Office to speak with Julius Sunkuli but were told he was out of the country. "An understanding AP officer told us that an assistant minister by the name of William Ruto could help us out of this jam. Since Mr. Ruto is a devout Christian, I am confident in his ability to help you. We found and spoke with a young man named Ruto, who validated our feelings of empathy." 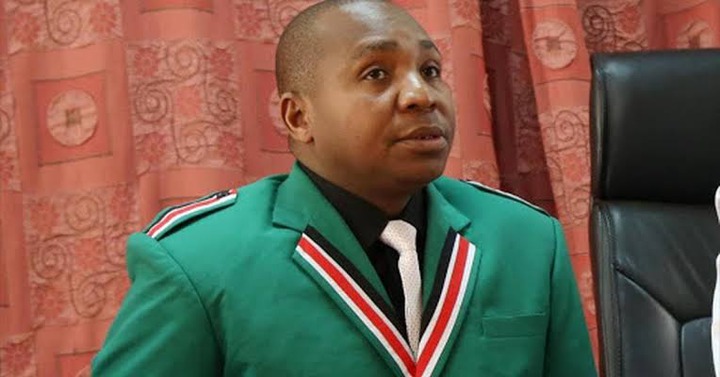 "I knew I had hit the jackpot when, after hearing my story and seeing my scars, he began to cry. Having an entire assistant minister shed tears over you is real money. He began to cry as I told him my story and showed him my wounds. When he asked how much it would cost, I told him "whatever you have," and he instantly paid me Sh 20,000. For a moment there, I thought maybe my disability was gone. The feeling I had was one of great opulence "To elaborate, he said.

The politician has reiterated his previous declarations that he will not run for office in the next August elections, and he has stated that his top priority leading up to those polls is to ensure that Deputy President William Ruto becomes Kenya's fifth president.