Politics in Kenya are heating up in preparation for the general elections which are due to be held on 2022. The elections have seen several interested contestants although others have not fully opened up and declared their interests to vie for various seats.

The hottest seat to be contested in the country is the presidential seat which is a battle for two major contestants as at the moment. The contestants have been moving around the country popularizing themselves with voters and selling their agenda once they are elected.

In order to win, one has to gain influence in almost all parts of the country and ganner as many supporters as possible. This has made the two politicians move around in almost all corners of Kenya and each trying to win as many people as they can. 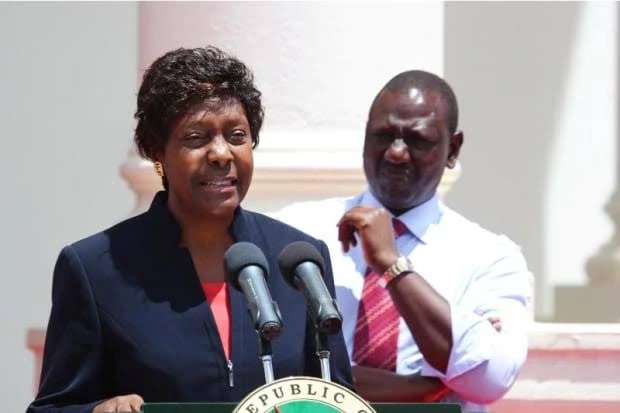 We have several other political parties and powerful politicians who have thrown their support behind the two political giants.

One of such politicians is Kitui governor, Hon Charity Kaluki Ngilu who has been at the national government for a long time as a minister in various dockets. Ngilu has at one time also contested for the presidential seat but she never won. She however managed to clinch the leadership of Kitui County where she is a first time governor. 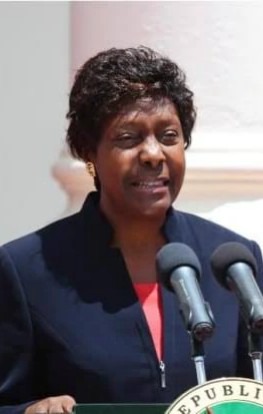 In a statement which was posted by a local Kamba tv station, Mutongoi tv, Ngilu declared that she among other Kamba leaders have backed their support to ODM Leader, Raila and that he is the man Worth to win the presidential elections come 2022. 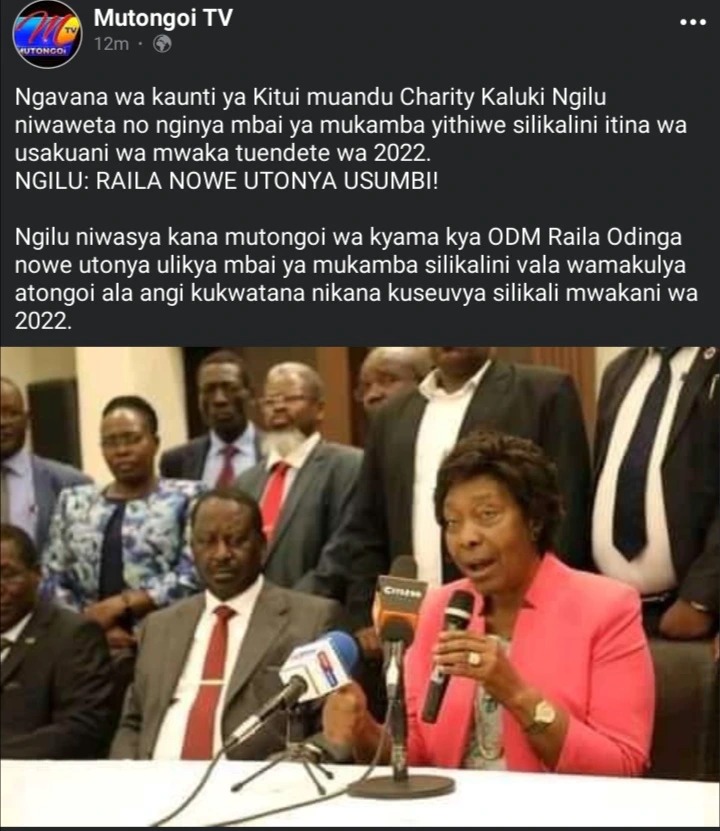