Why Kenya Police Uniform Was Changed to Blue in Colour

By JohnNjenga1 (self media writer) | 2 months ago 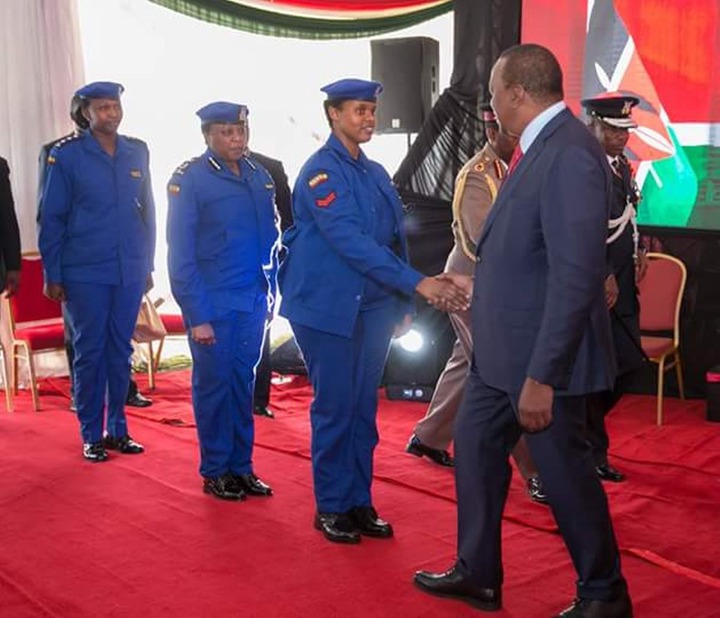 President Uhuru Kenyatta stated in 2018 when presenting police uniforms that the key motivation for the measures was to inspire the police to serve the people.

The introduction of the Persian Blue uniform, which he claimed would make the police "more conspicuous," was one of the modifications.

"It's critical for everyone, particularly police officers, to understand that the Kenyan people are funding these improvements so that the police can better serve the people," he said.

The Persian Blue color chosen by the police has sparked debate, with many asking why blue rather than red or green, and why so many forces throughout the world wear blue uniforms. 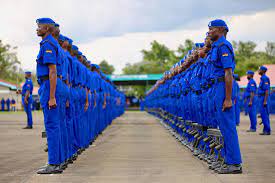 Uniforms were established to help police agencies in the pre-World War I era pivot toward public service to their local communities, according to renowned criminologist Sergio Herzog.

In a 2001 essay published in Policing and Society: An International Journal of Research and Policy, Herzog claims that departments followed newly defined "professional" police goals, and that law enforcement became the police's exclusive and primary focus.

"The new image of the police was characterized by operational and technological sophistication, independence from external and political intervention, strict discipline according to a clear hierarchical scale of powers, obedience to orders and directives, internal control of police activities, and structural division into highly-specialized units," according to Herzog. 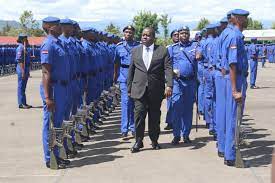 As a result, police uniforms have evolved from aping soldiers or military uniforms to more appealing designs.

Some departments, including those in the United States, wear black after various research revealed that the color appeals to people more than blue.

Origin of the Blue

Robert Peel formed the London Metropolitan Police in 1929, which is regarded as the model for modern law enforcement.

According to reports, Peel chose blue to differentiate the police from the scarlet uniforms worn by British soldiers.

He saw blue as a color of authority that also evoked feelings of peace, tranquility, loyalty, and security in society.

Blue is also supposed to hide stains, with officers working for up to 8 hours at a time.

It also helps with camouflage, especially at night when cops are on the lookout for criminals. 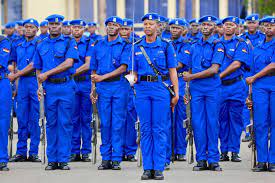 "Swearing In Will Go Ahead With Or Without Uhuru" DP-Elect, Rigathi Gachagua, Now Says