By MayanTriza (self media writer) | 2 months ago 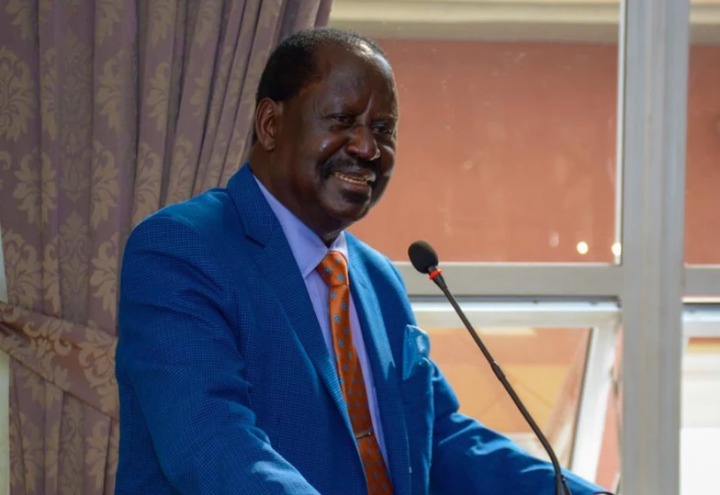 Well according to ODM Party executive director revealed that the elections were never stolen by President William Ruto or Rigathi Gachagua instead it was the working of Chebukati and Foreigners who decided the president to rule this country. We'll 2027 politics are on and those who thought that Hon. Raila Odinga will quit politics is wrong. According to star late night news, 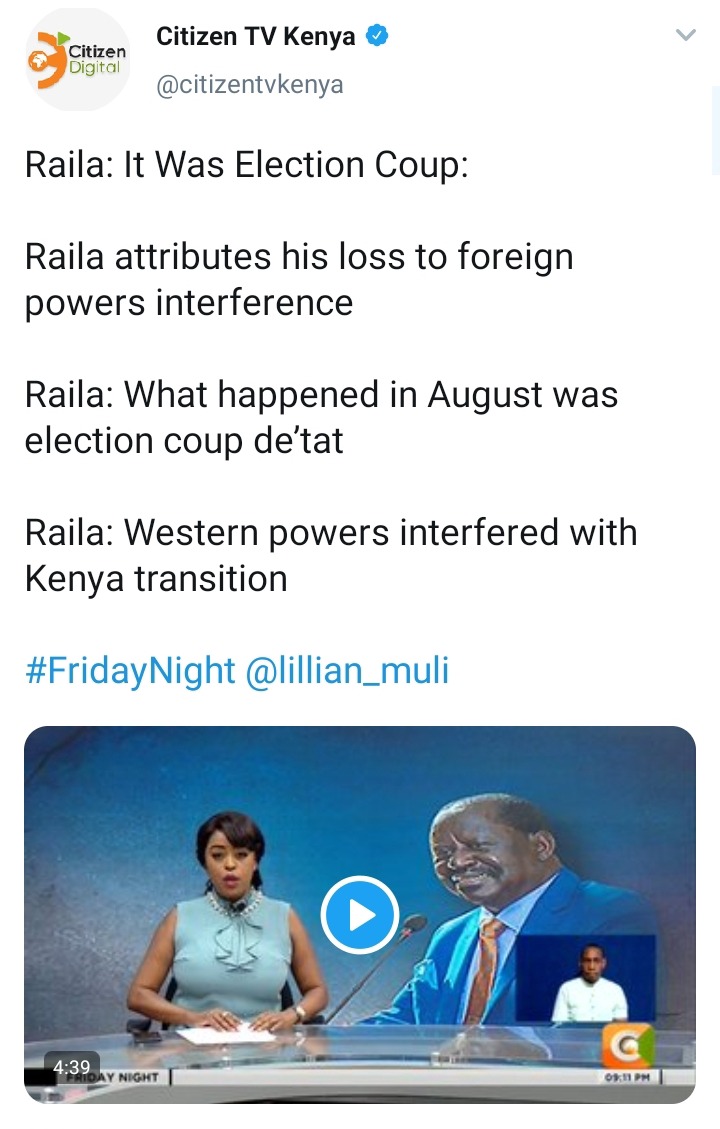 Our election was a contest between the Americans and the Chinese. The West won. Museveni's dictatorship has been aided and protected by the US for over 2 decades now. Uhuru had to be sent to Ichaweri because of his involvement with the East. Raila Odinga will win big.