By SosiJoseph (self media writer) | 1 year ago 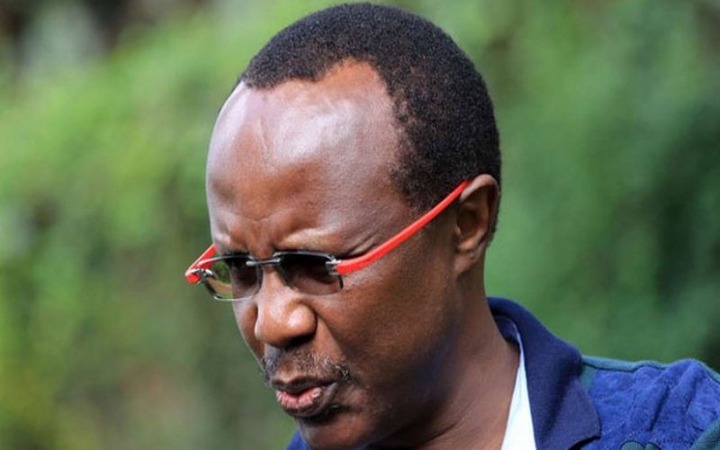 The Deputy President William Ruto may have been set up the as a decoy or perhaps the face of corruption in Kenya by none other than President Uhuru Kenyatta and his associates, economist David Ndii has claimed.

According to the economist, also a pundit with repute, the second in command was all along used to shield the real persons that feed the monster eating and digesting with comfort every bit of public funds that go missing or stolen from the state.

Ndii argues that the head of state worked with his men to frame the deputy president whilst his own family and office formed a key player on the team of the corrupt and might.

"Uhuru Kenyatta and his bandits had set up Ruto nicely as their corruption decoy. Their wires crossed with handshake. As I said then its a mistake to weaponise fighting corruption for politics— it blows back. Kenyatta family, State House is and was always Jubilee’s corruption HQ," says Ndii.

Ndii made the remarks in a response to pertinent questions raised by columnist Patrick Gathara on reports that embattled Jubilee Vice Chairman David Murathe hed linked the Deputy President to the KEMSA scam. 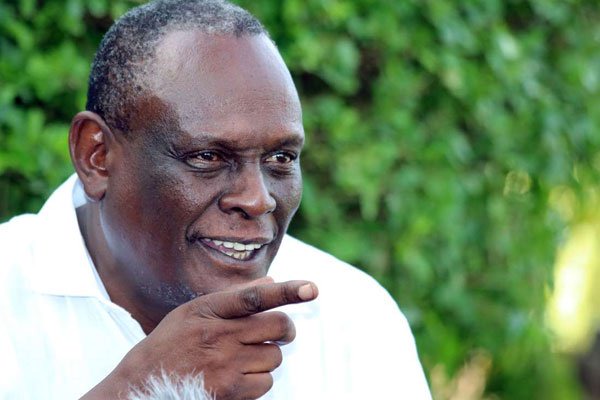 The columnist wondered whether there was news value in coverage of Murathe's allegations against the deputy president, holding that Murathe may have not told the media what he shared with the investigating agencies.

"What is the news value of vague allegations of wrongdoing traded between Murathe and William Ruto? Do they help or hinder our understanding of the KEMSA scam? Do we know whether Murathe is telling reporters what he told investigators?" queried the renowned columnist.

Mr Murathe was on Friday questioned at the Ethics and Anti-Corruption Commission offices in Nairobi for four hours over the illegal awarding of tenders at KEMSA.

Content created and supplied by: SosiJoseph (via Opera News )