An opinion poll conducted by President Uhuru Kenyatta’s newly revamped Jubilee Party has revealed cracks in the party as it seeks to identify popular aspirants and party candidates ahead of the August 9th Polls. 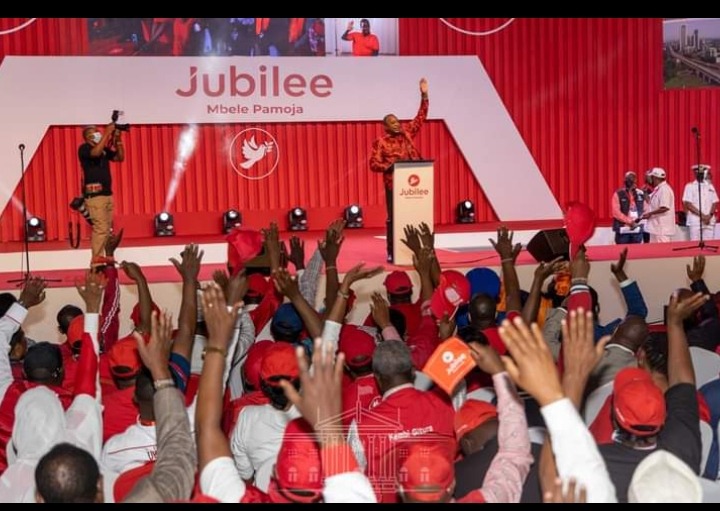 In one poll conducted by the party through the help of national government’s administration officers in Ichagaki ward, Maragua Constituency in Murang'a county, the results released by the Jubilee party revealed that were elections to be held today, UDA party aspirant would only garner support of 1% in the August 9th Polls.

The results though were contradictory with the reality as the said UDA aspirant, Hon Hillary Muigai was overwhelmingly elected to represent the party in August polls during the nomination exercise on 14th April. He was supported by 65% of those who turned up for the UDA primaries. 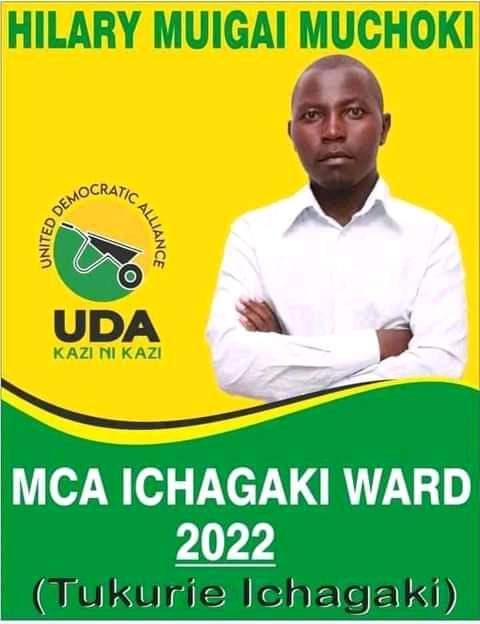 “Mr Hillary Muigai, who belongs to the United Democratic Alliance party, was rated at 1 per cent. The Jubilee poll had been submitted to the party on April 10. When the UDA polls were conducted on April 14, Mr Muigai emerged the winner with 63 per cent of the votes cast, trashing the administration data,” said Jubilee aspirant Charles Mwangi. “The one who had been slotted as the most popular in the opinion poll, Mr Ndung’u Wangirithi, came last.” 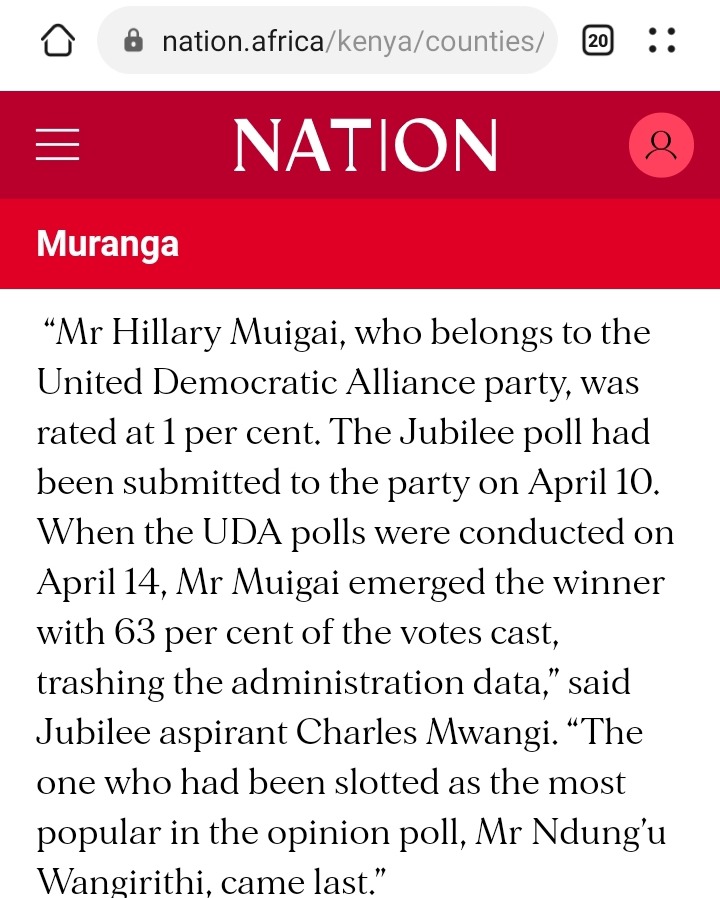